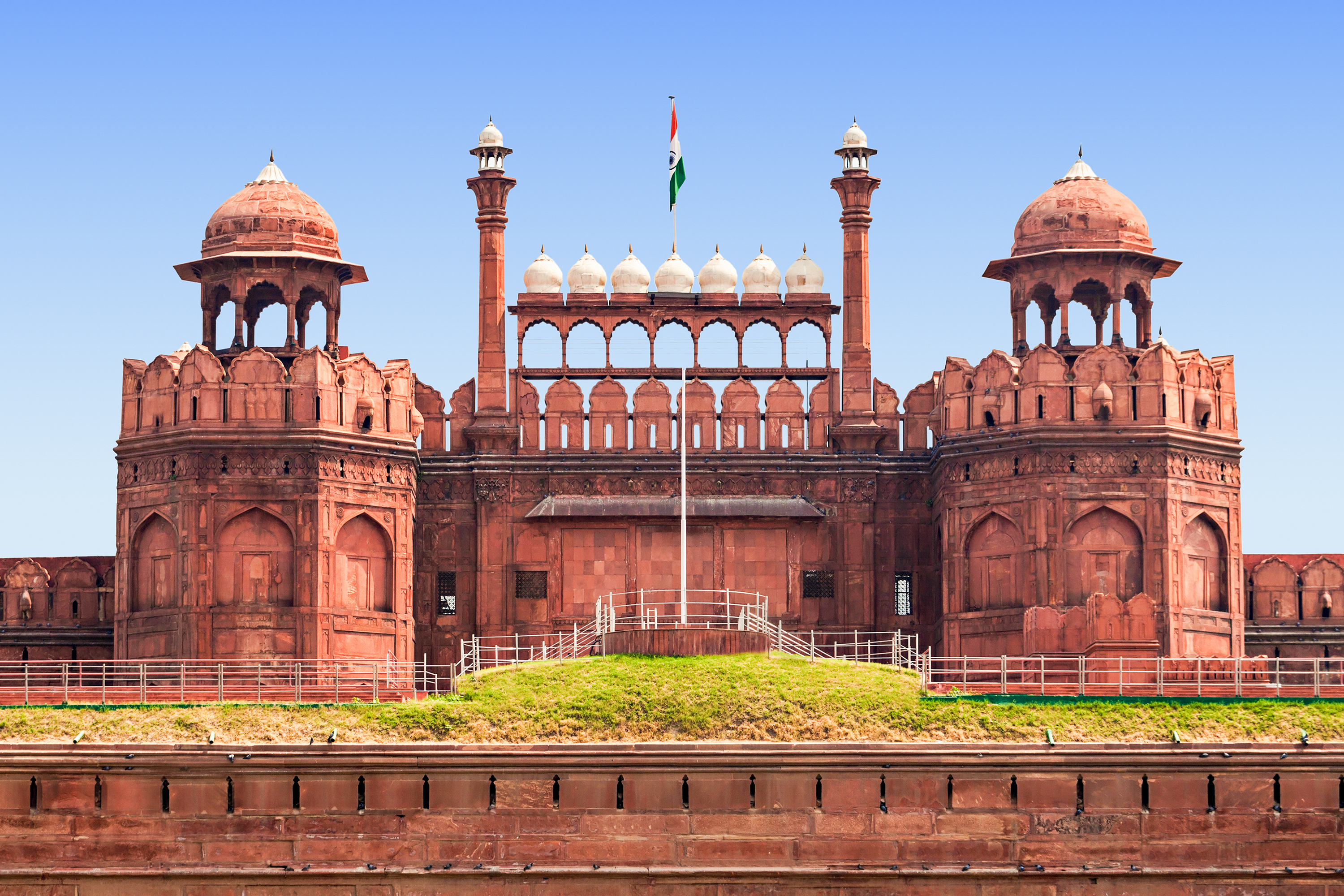 Today drive to Agra, home to one of the world’s great architectural wonders – the Taj Mahal. Dinner at the hotel. (B,D) 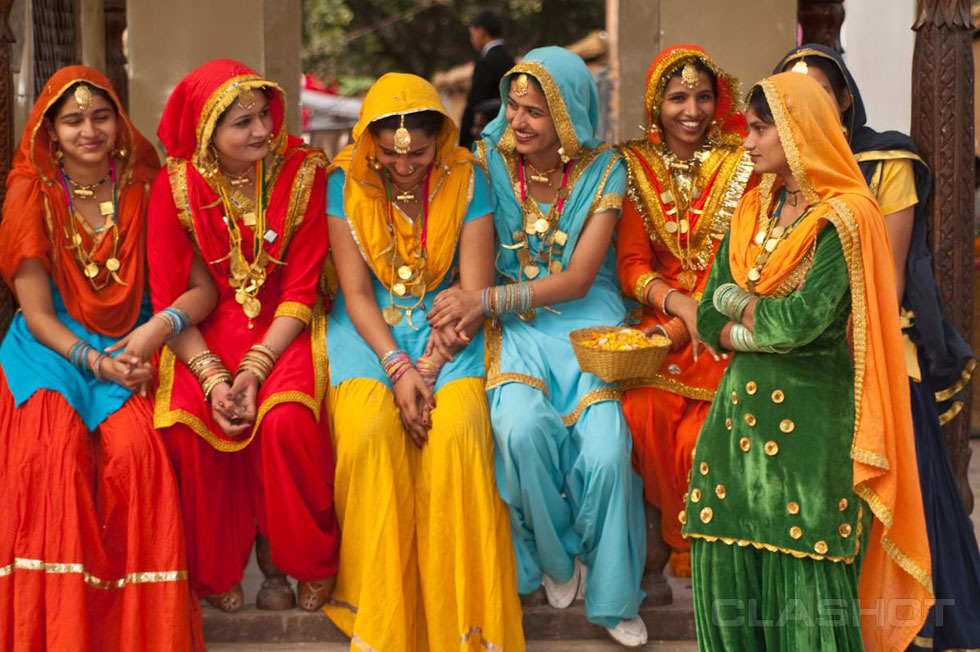 Depart early to watch the sunrise over the magnificent Taj Mahal. Built in the 17th century by the Mughal Emperor Shah Jehan in memory of his beloved wife, Mumtaz Mahal, the Taj Mahal is many things – a tomb, a mausoleum, a mosque, a pleasure garden, a representation of heavenly paradise and a veiled attempt by the Emperor to present himself as akin to God. This architectural masterpiece is constructed entirely out of white marble with beautiful inlay work and marble screens. Approximately 20,000 of India’s most revered craftsmen were recruited to give shape to this poetry in marble. Return to your hotel for breakfast. After check-out, visit the UNESCO-listed Agra Fort, palace of the Mughal emperors until 1638 when the capital was shifted from Agra to Delhi.
Return to Delhi and join the main tour. (B) 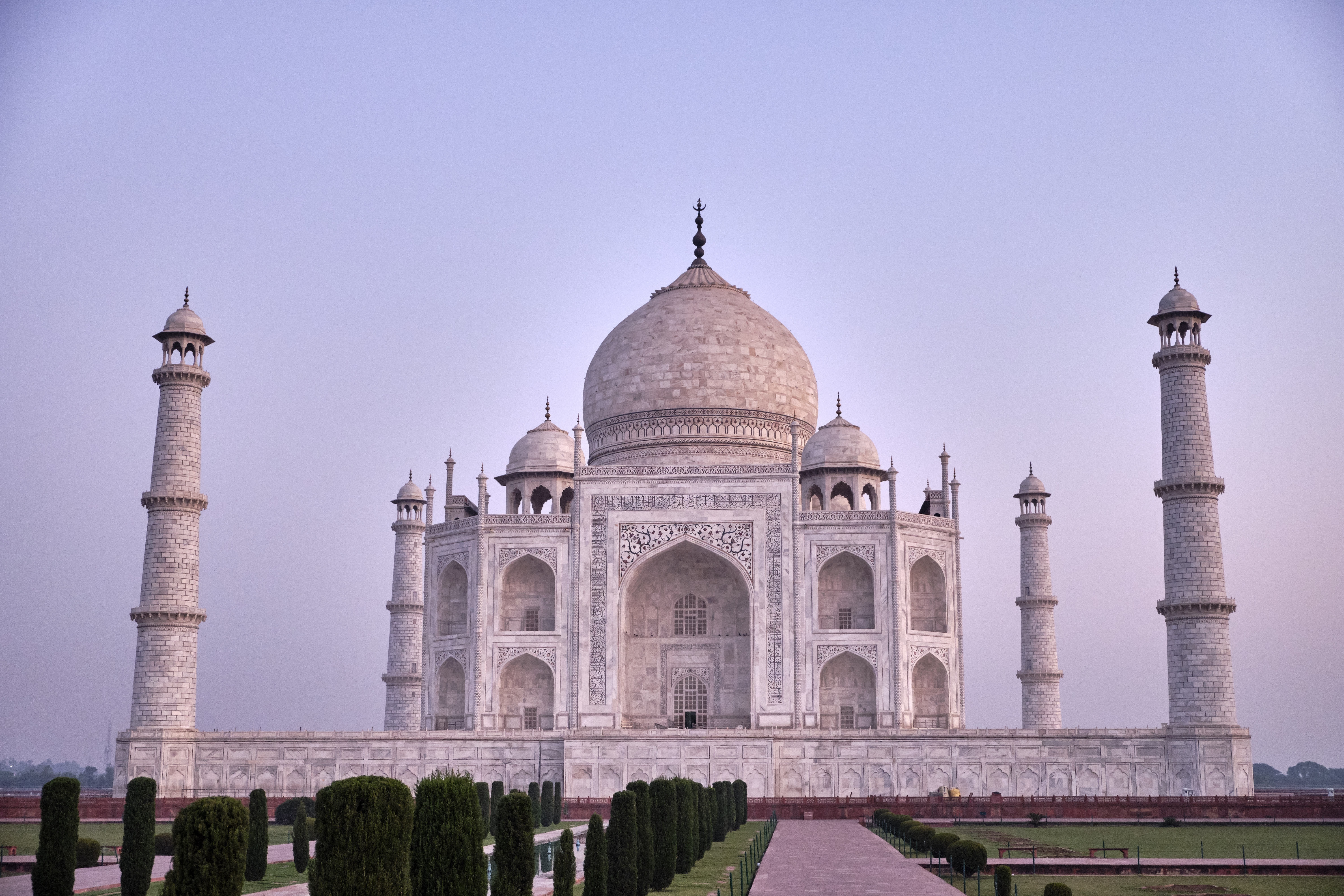