✔ Follow in the footsteps of our Canadian soldiers, who fought in the 1943-45 Italian Campaign, a key chapter in the liberation of Europe.

✔ Honour the contributions of the D-Day Dodgers in the fight against tyranny; explore the key battle areas of Anzio, Monte Cassino, the Liri Valley, Ortona, Coriano Ridge and others with Military Historian Karen Storwick.

✔ Visit the memorials and war cemeteries of Cassino, the largest British and Commonwealth cemetery in Italy, the Moro River, Gradara, Montecchio, Coriano Ridge, Ravenna and Villanova.

After arrival in Rome, transfer to your hotel. Free time to relax before dinner. (D) 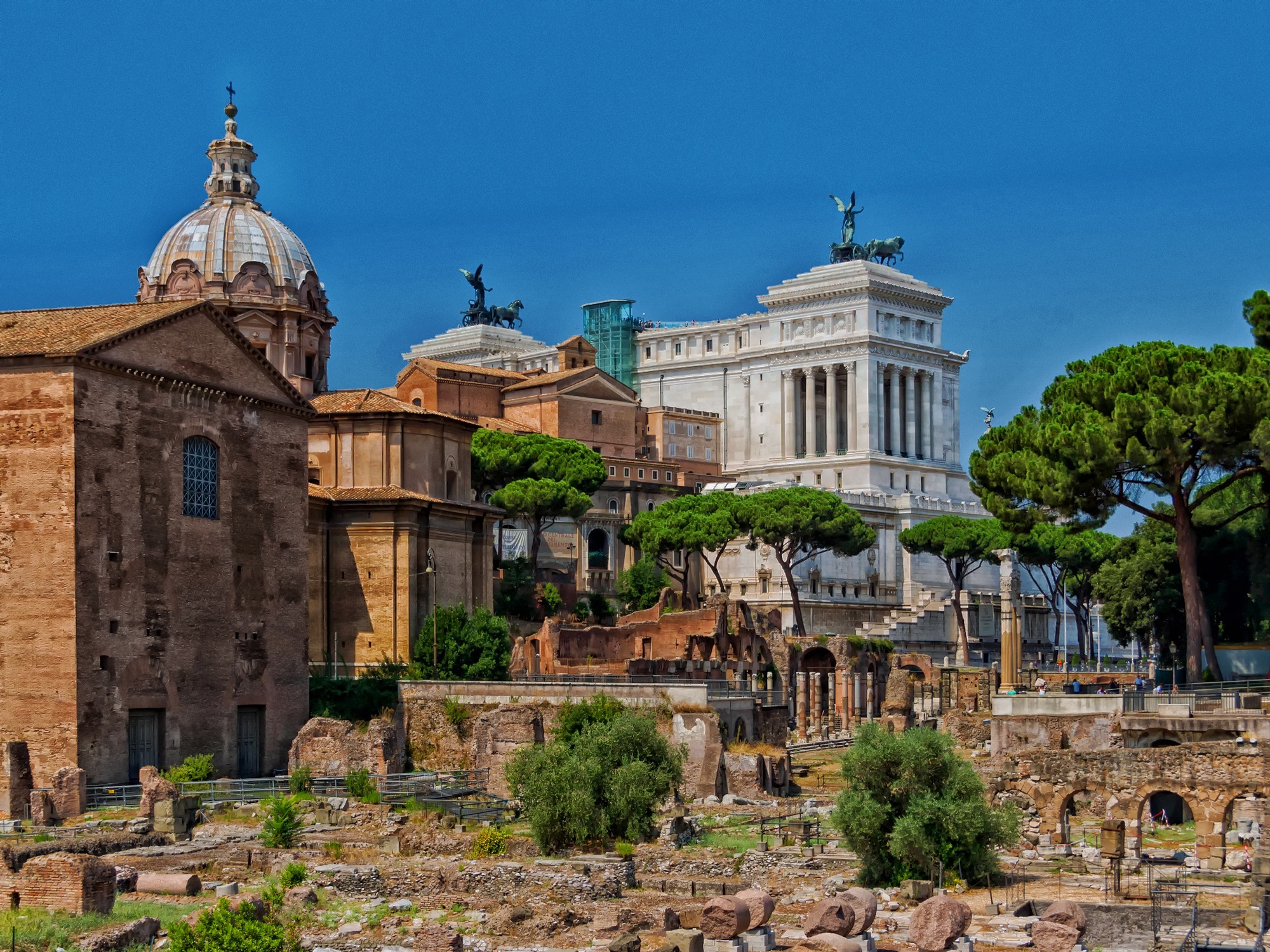 Today explore the Eternal City. See St. Peter's Basilica in the Vatican, and enjoy a panoramic tour of the capital's iconic sites such as the Colosseum, Roman Forum and Piazza Navona. Visit Rome's most famous war monument; dedicated to the former king Vittorio Emanuele, this massive altar dominates the Piazza Venezia. (B,D) 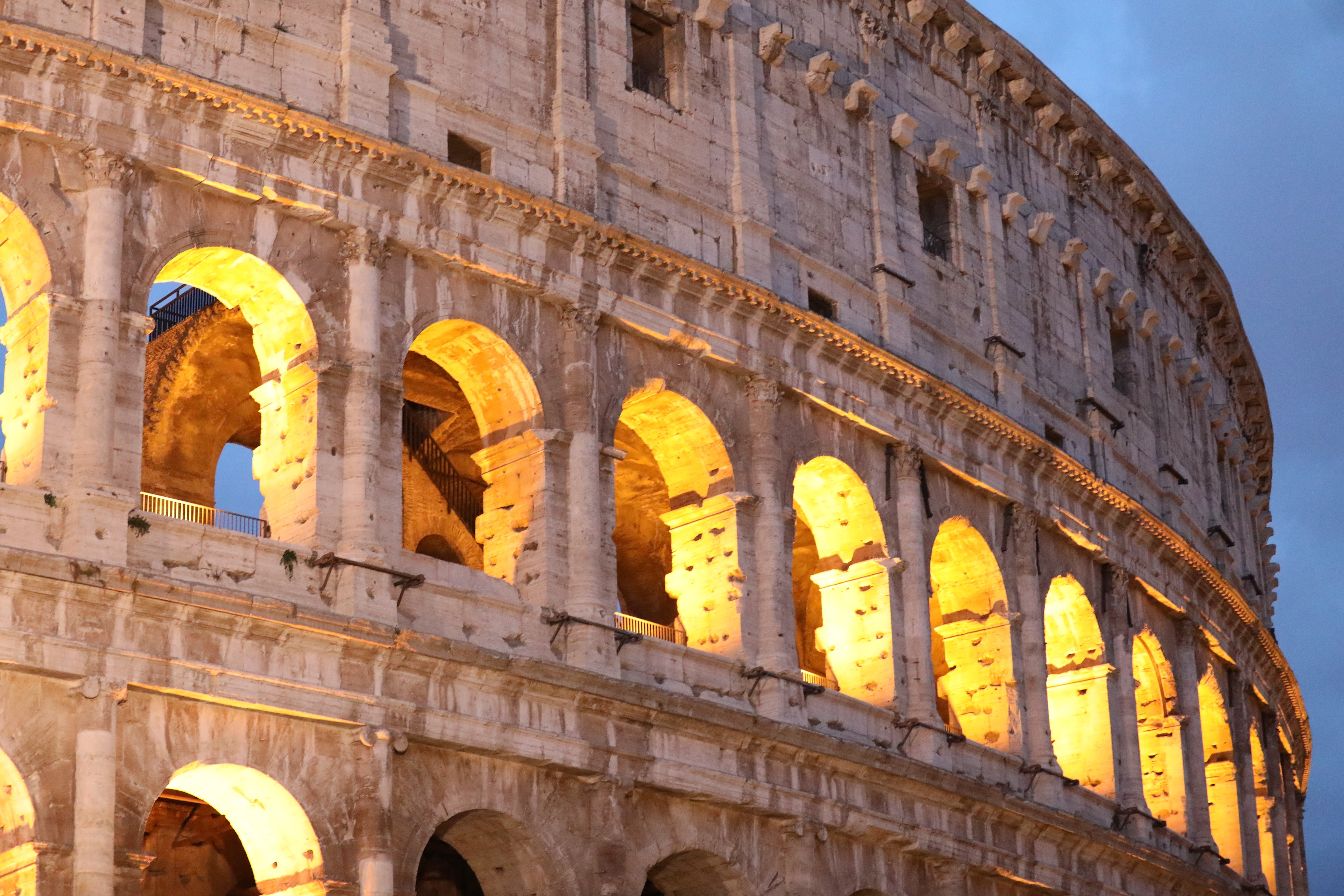 Travel to the coast at Anzio and explore the events around Operation Shingle, a crucial landing by the First Special Service Force during the Italian Campaign. Visit the local museum and enjoy some free time in the port town before returning to Rome.
Alternatively, you may choose to take the high-speed train to Florence, Tuscany. Enjoy a walking tour of the historic centre around the Duomo, Piazza Signoria, Ponte Vecchio and Santa Croce, final resting place of some of the city's fabled luminaries, such as Michelangelo, Galileo, Machiavelli and the composer Rossini. Late afternoon return to Rome. (B,D) 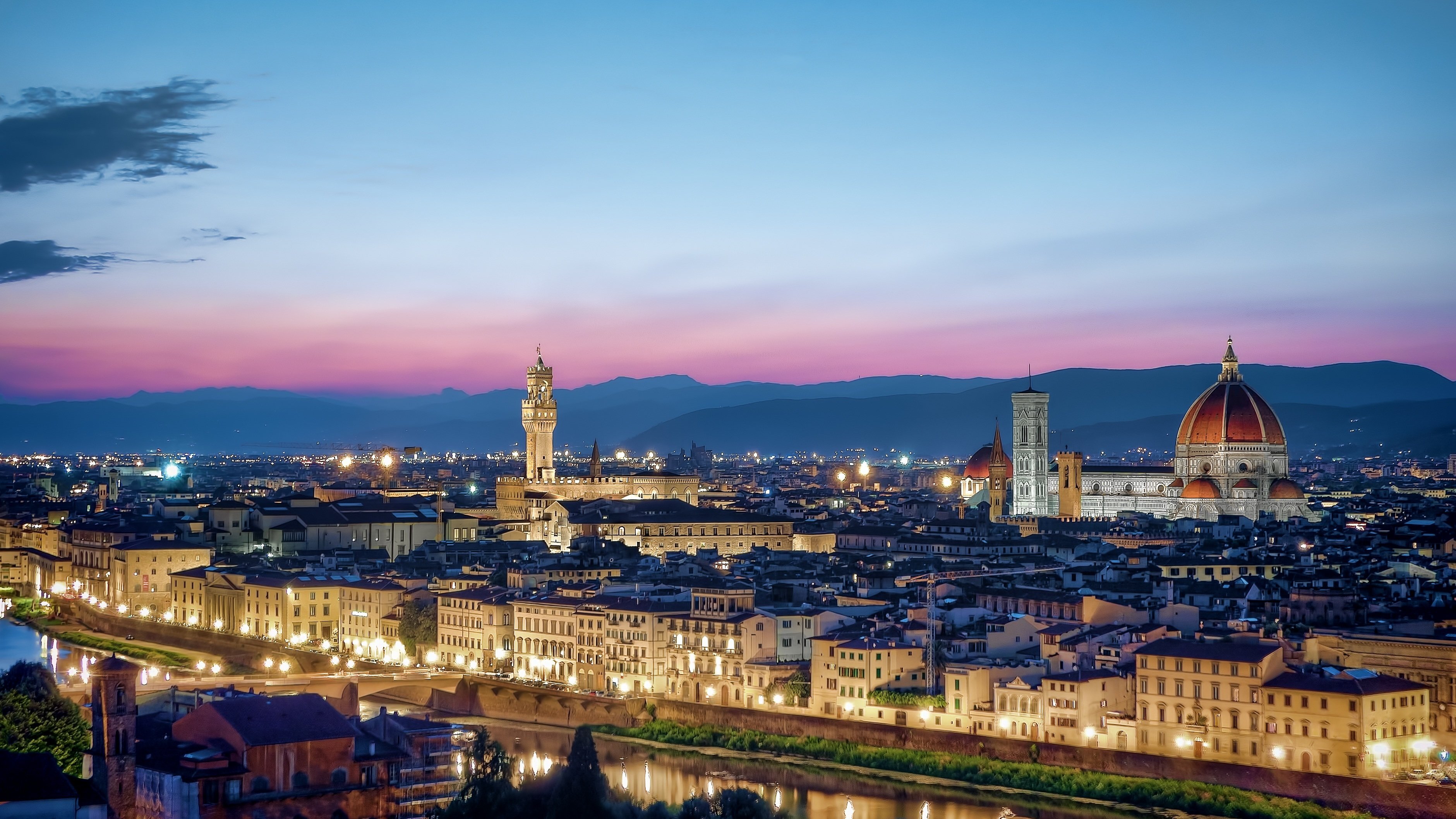 This morning leave the capital and proceed to Cassino. Tour Mignano and Venafro, south of Cassino, to learn about the First Special Service Force in the Liri Valley. (B,D) 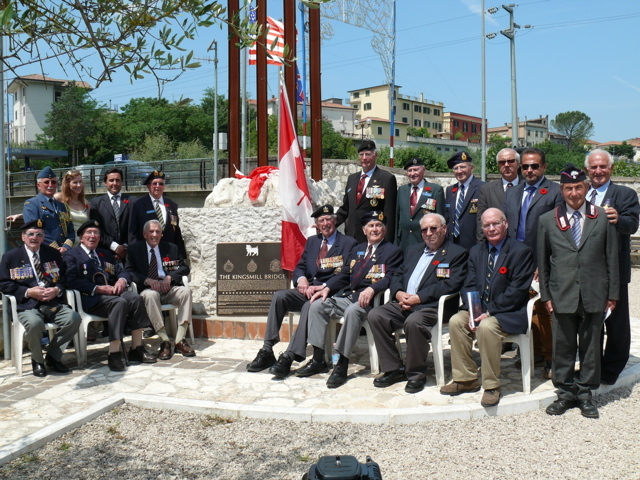 Karen Storwick and a veterans group on the Italian Campaign tour, 2007

Start the day with a drive up to the historic Abbey of Monte Cassino overlooking the Liri Valley, which was captured by the Allies on May 17-18, 1944. After a stop at the nearby Polish Cemetery, tour the Gustav Line and visit the Kingsmill Bridge monument, finishing the afternoon at the Cassino Commonwealth War Cemetery, the largest Commonwealth cemetery in Italy. (B,D) 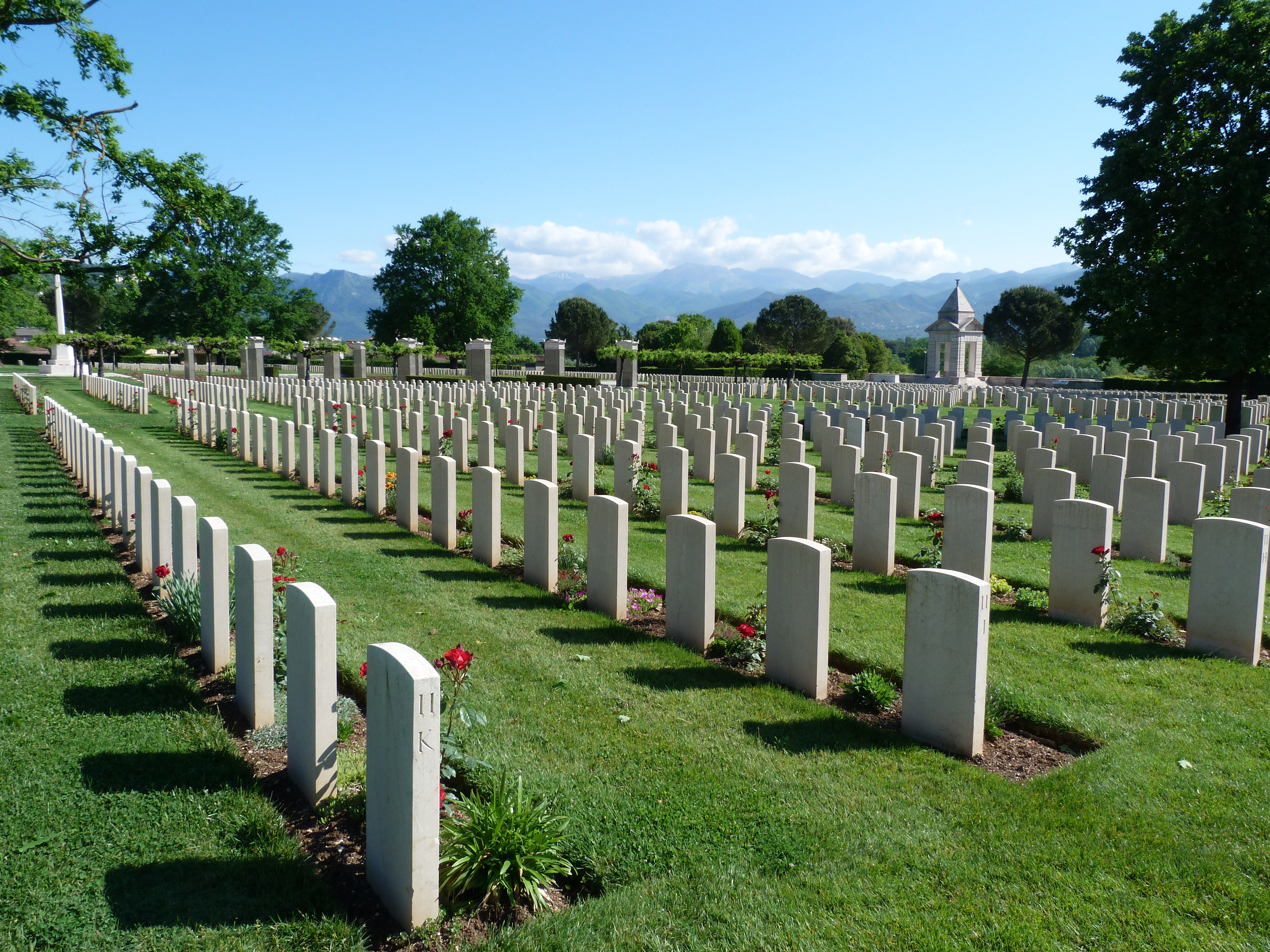 Today visit the battlefields of the Hitler Line and the memorial in Pontecorvo. Then it is on to the Melfa River Crossing, where Major Jack Mahony of the Westminster Regiment was awarded the Victoria Cross, and Roccasecca.
In the afternoon you will have time to tour some additional battlefields on the Advance to Rome. (B,D) 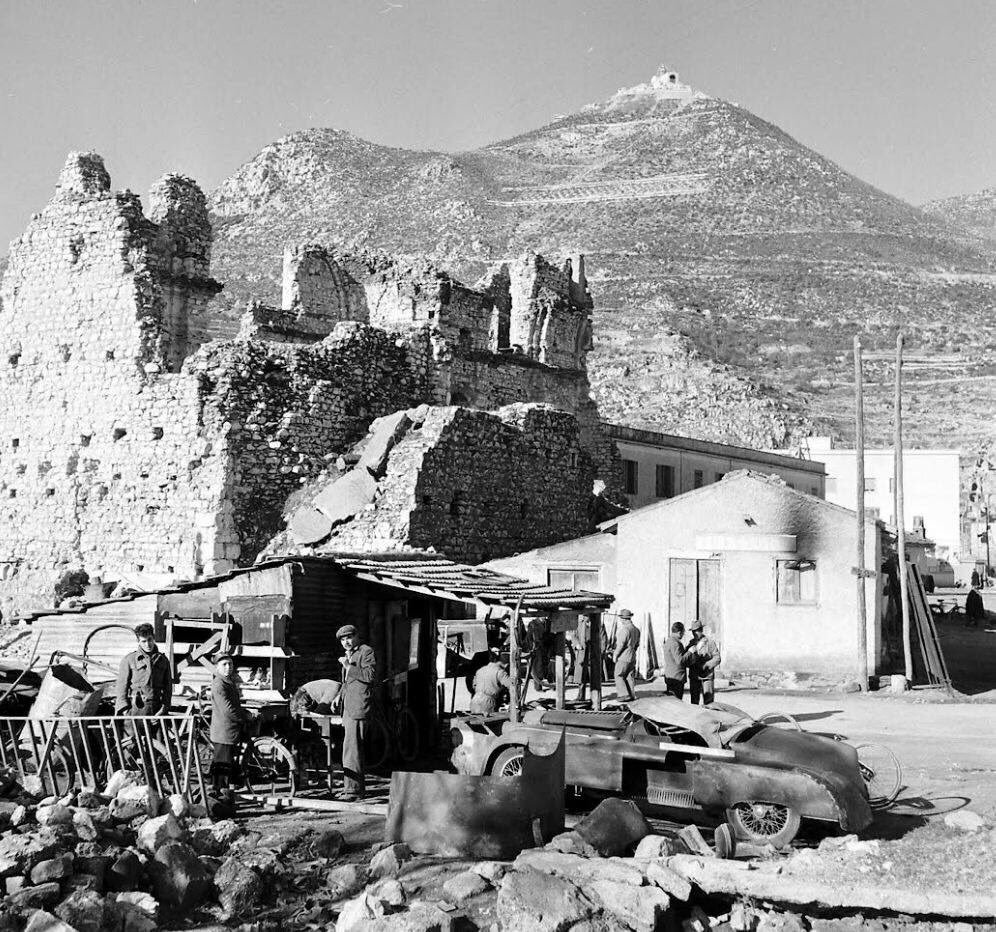 Departure for Ortona, on the Adriatic, stopping at the Moro River War Cemetery on the way. Arrive at the hotel in time to enjoy a stroll along the beach or relax at the hotel before dinner. (B,D) 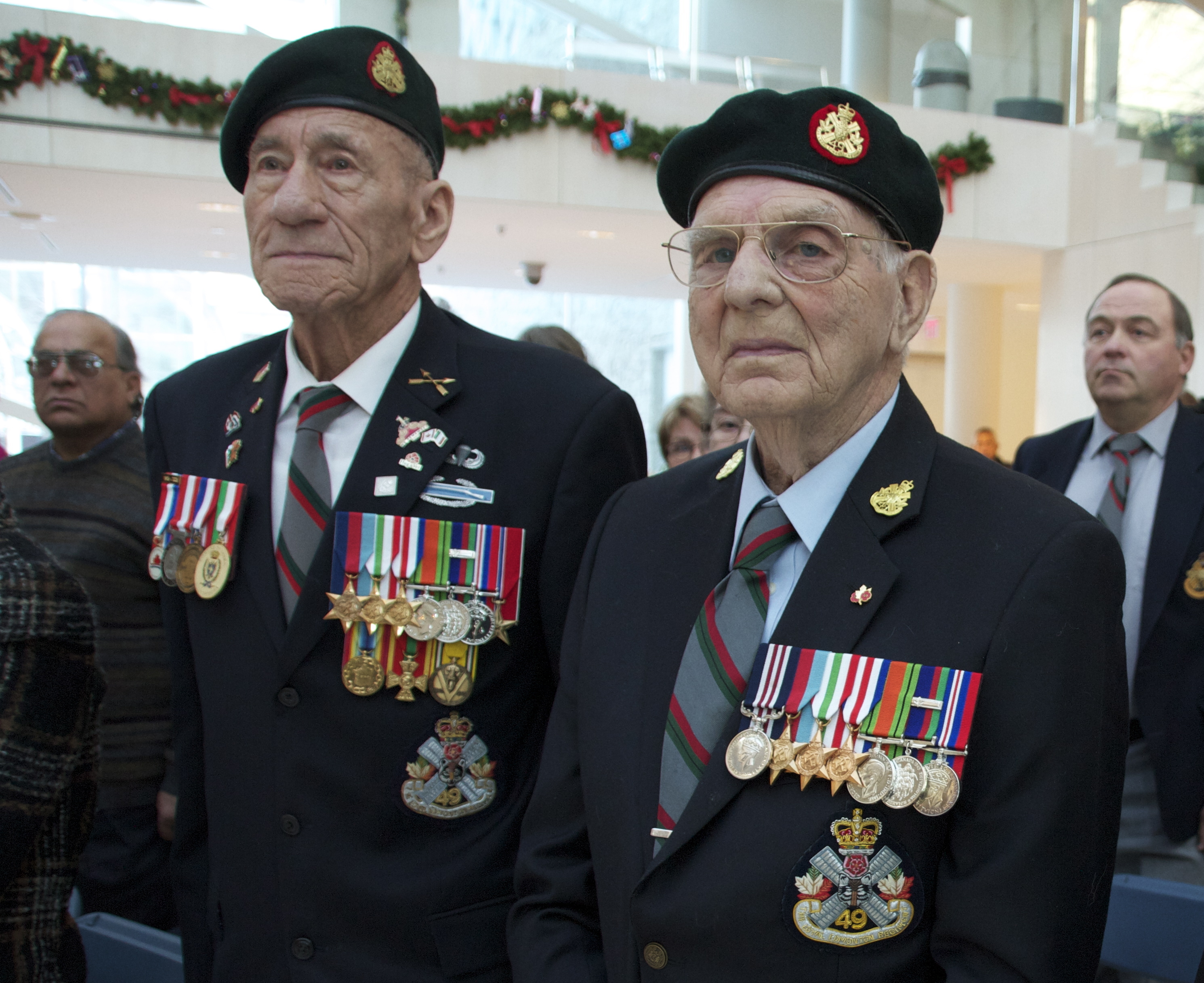 This morning explore the battlefields of the Gully, including a drive past Casa Berardi and lunch in the former Canadian HQ.
This afternoon enjoy a walking tour through the significant sites in the town of Ortona and see the Church of Santa Maria di Constantinopoli where the Seaforths famously held a Christmas dinner in 1943. You will also visit Ortona’s Peace Museum. (B,L,D) 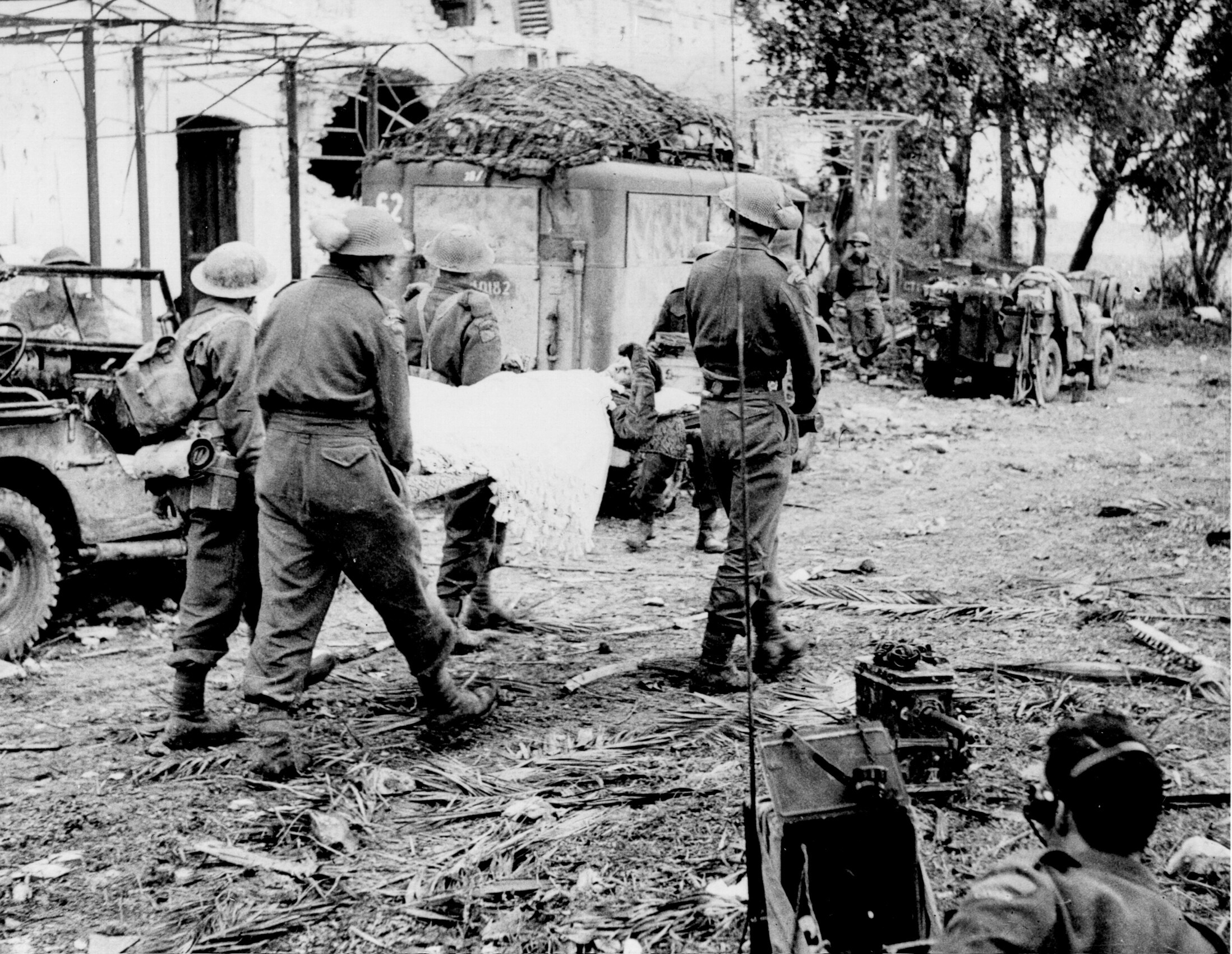 After breakfast travel north along the Adriatic Coast. Visit Gradara Cemetery before continuing on up to the mountainous microstate of San Marino, the oldest republic in the world. Enjoy some time at leisure in the medieval walled old town. Late afternoon arrival in Rimini. (B,D) 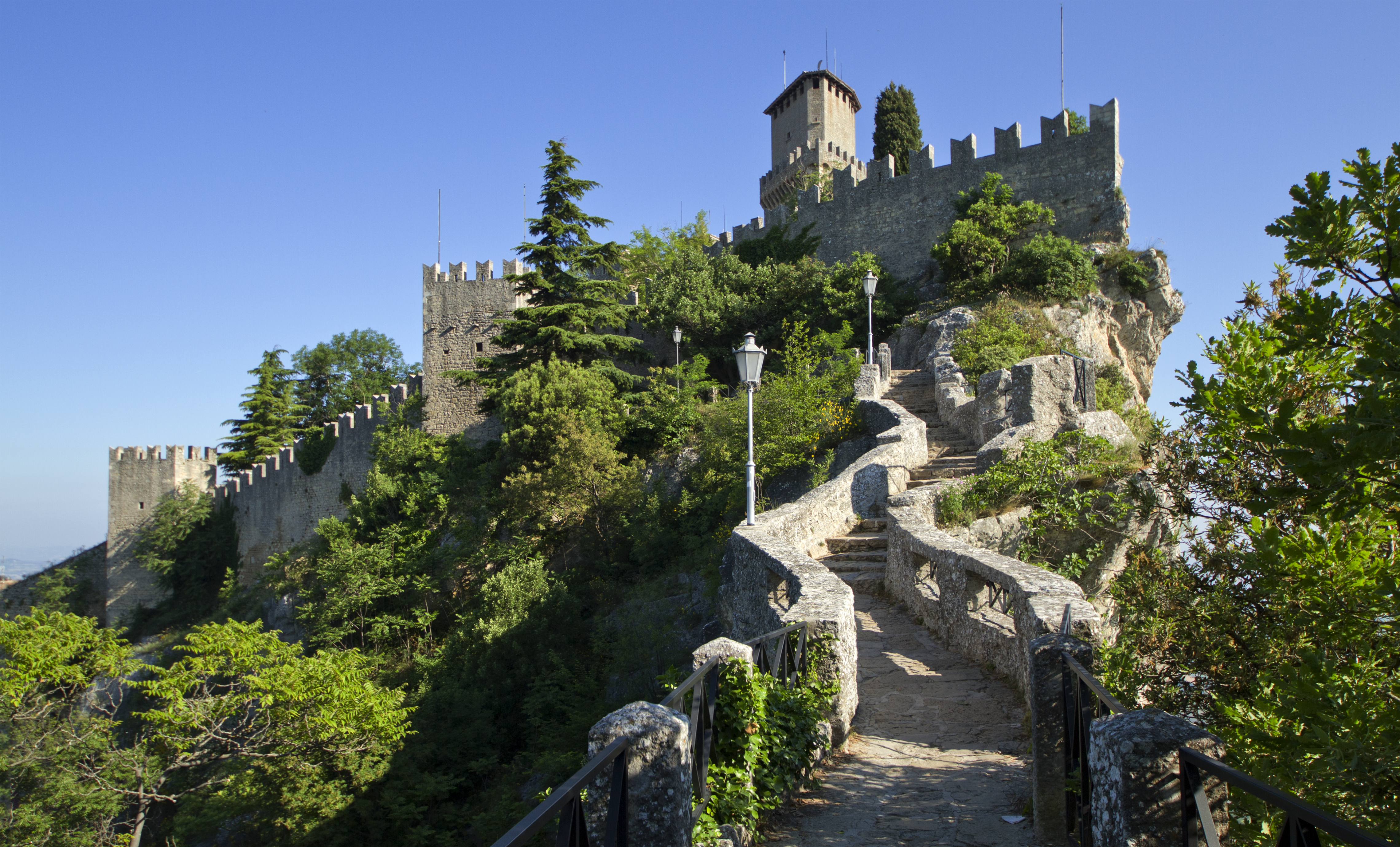 Today explore the battlefields of the Gothic Line. Begin at Montecchio Cemetery, where the Perth Regiment broke the line. Then visit the monument at Hill 204.
After a lunch stop, visit Coriano Ridge Cemetery and view San Fortunato Ridge. Remainder of the day at leisure to visit the beautiful beaches of Rimini or enjoy some shopping in the historic centre. (B,D) 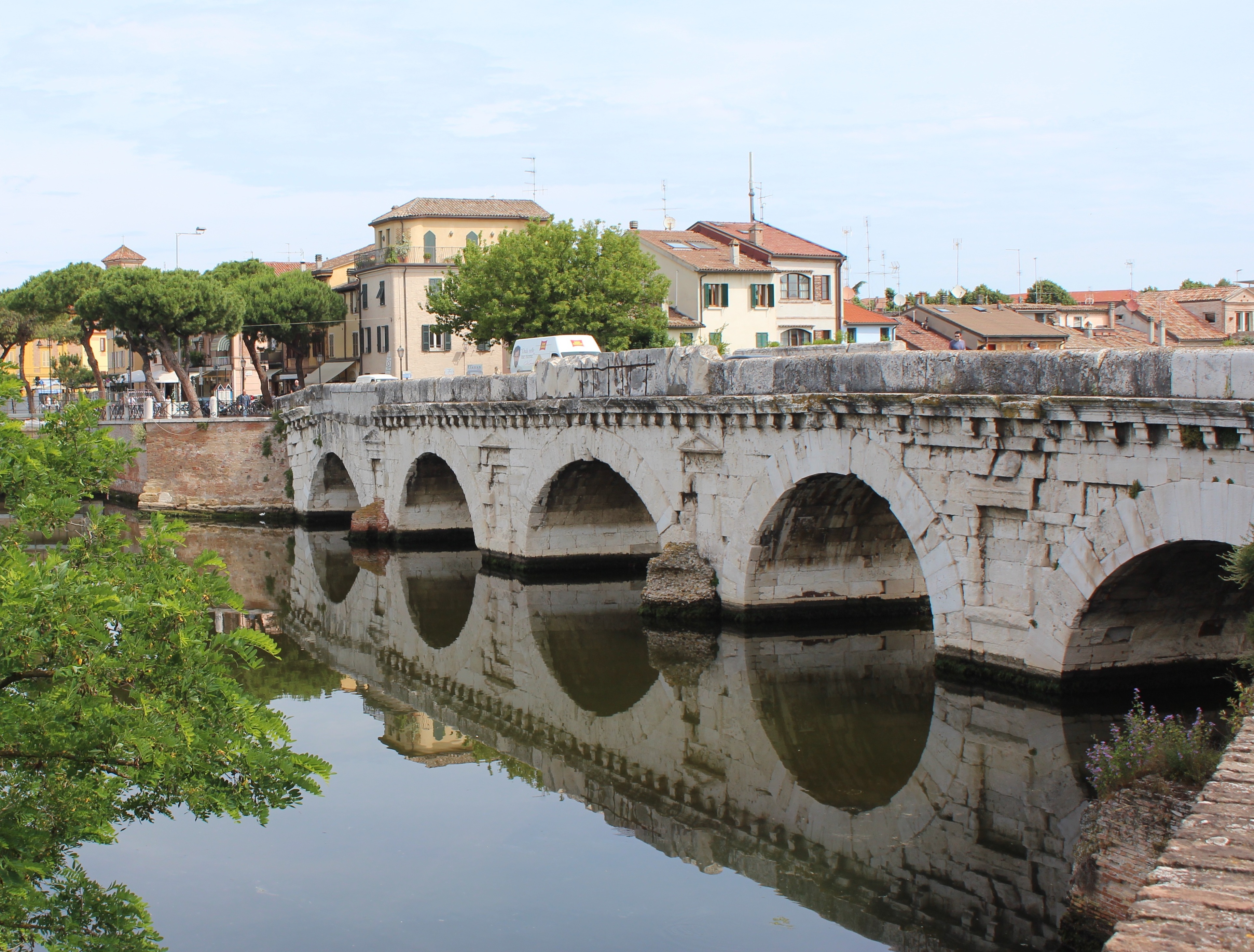 This morning explore the battles of the Rivers. Travel north to Ravenna War Cemetery. Continue to Villanova, where the Regiment fought bloody battles to cross the Lamone River and Naviglio Canal in November and December 1944. Meet with locals as you visit sites around the Bagnacavallo area. Early evening arrival in Venice. (B,D) 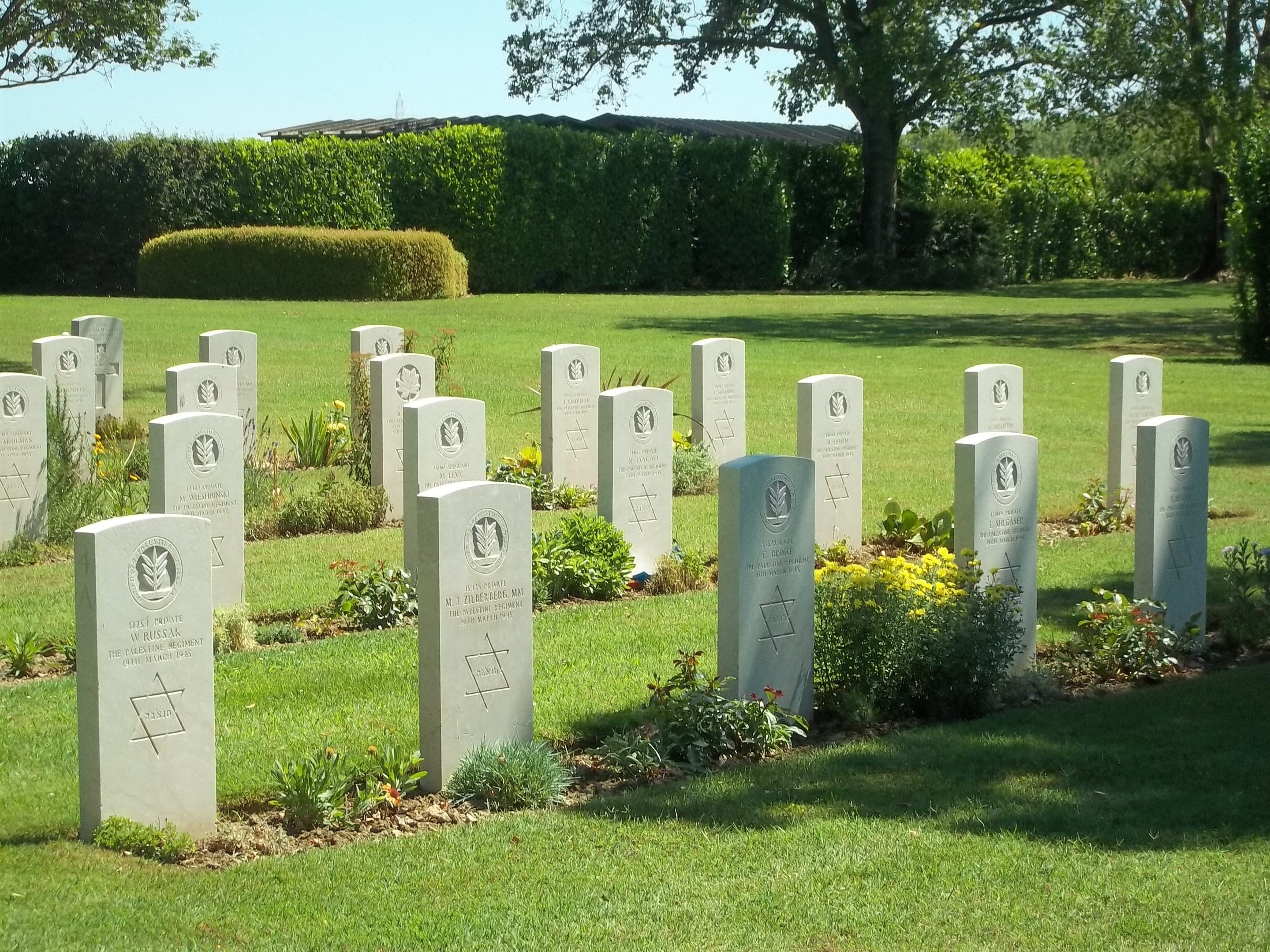 Take a water taxi into the heart of Venice, La Serenissima. Enjoy a tour of the fascinating historic centre around Piazza San Marco and the stunning basilica; for its opulent design, gold ground mosaics, and its status as a symbol of Venetian wealth and power, from the 11th century on the building has been known as the Chiesa d'Oro (Church of Gold).
Explore Venice's winding paths at your leisure this afternoon, or visit the Guggenheim Museum. (B,D) 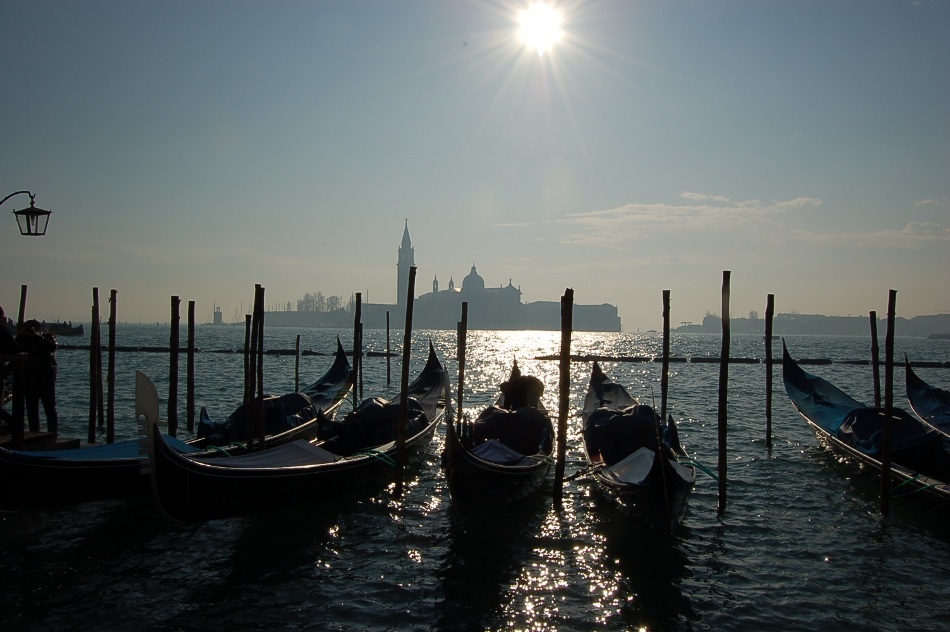 Venice - Courtesy of Veneto Inside

Transfer to the airport for your flight(s) home. (B) 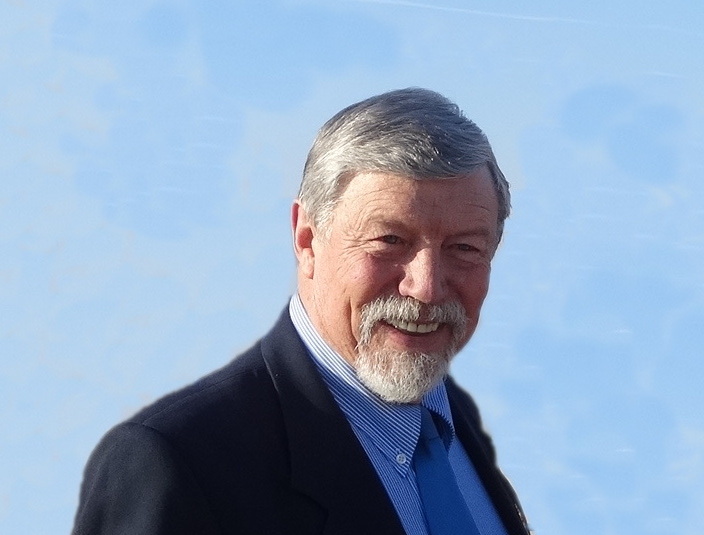 Ken MacLeod at the 100th anniversary of Vimy Ridge in 2017