River cruising on the Danube © AmaWaterways

A continental divide is a drainage divide separating two major bodies of water that feed into different oceans or seas – or rivers, in this case. The European watershed is a triple divide, with the Main-Rhine rivers flowing into the North Sea, the Danube River into the Black Sea, and Italy’s Po River draining into the Adriatic Sea. The only way river cruise ships can cross the Continental Divide between the North Sea and the Black Sea is through the Rhine-Main-Danube Canal.
It was Charlemagne, the 8th- and 9th-century emperor, who laid the groundwork for the Holy Roman Empire, who first came up with the idea of a canal connecting the North and Black seas via the Main and Danube rivers. However, heavy rains and lateral erosion, the process by which heavy vessels push sediment from the bottom of the river onto the banks, prevented Charlemagne’s dream from becoming a reality.
That was, until some 1,200 years later when King Ludwig I of Bavaria began construction of a section of the canal from Bamberg to Nuremberg. At that time, boats were pulled through by horses to compensate for the changes in altitude. Later, a system of locks was put into place. However, the Ludwig-Danube-Main Canal, as it was known at the time, was heavily damaged during World War II and was officially shut down in 1950.
An increase in shipping and passenger traffic soon made it clear that a connection between the rivers was not only desired but necessary. In 1992, a bigger and better canal was completed that expanded upon the former visionaries’ ideas, the Rhine-Main-Danube Canal. A watery staircase measuring 171 km long and 30 feet deep, the canal allows ships to sail from the Black Sea to the North Sea via European rivers. The completion of the canal paved the way for the visionary “godfather of river cruising”, AmaWaterways’ co-owner and President, Rudi Schreiner, to develop river cruising as we know it today. 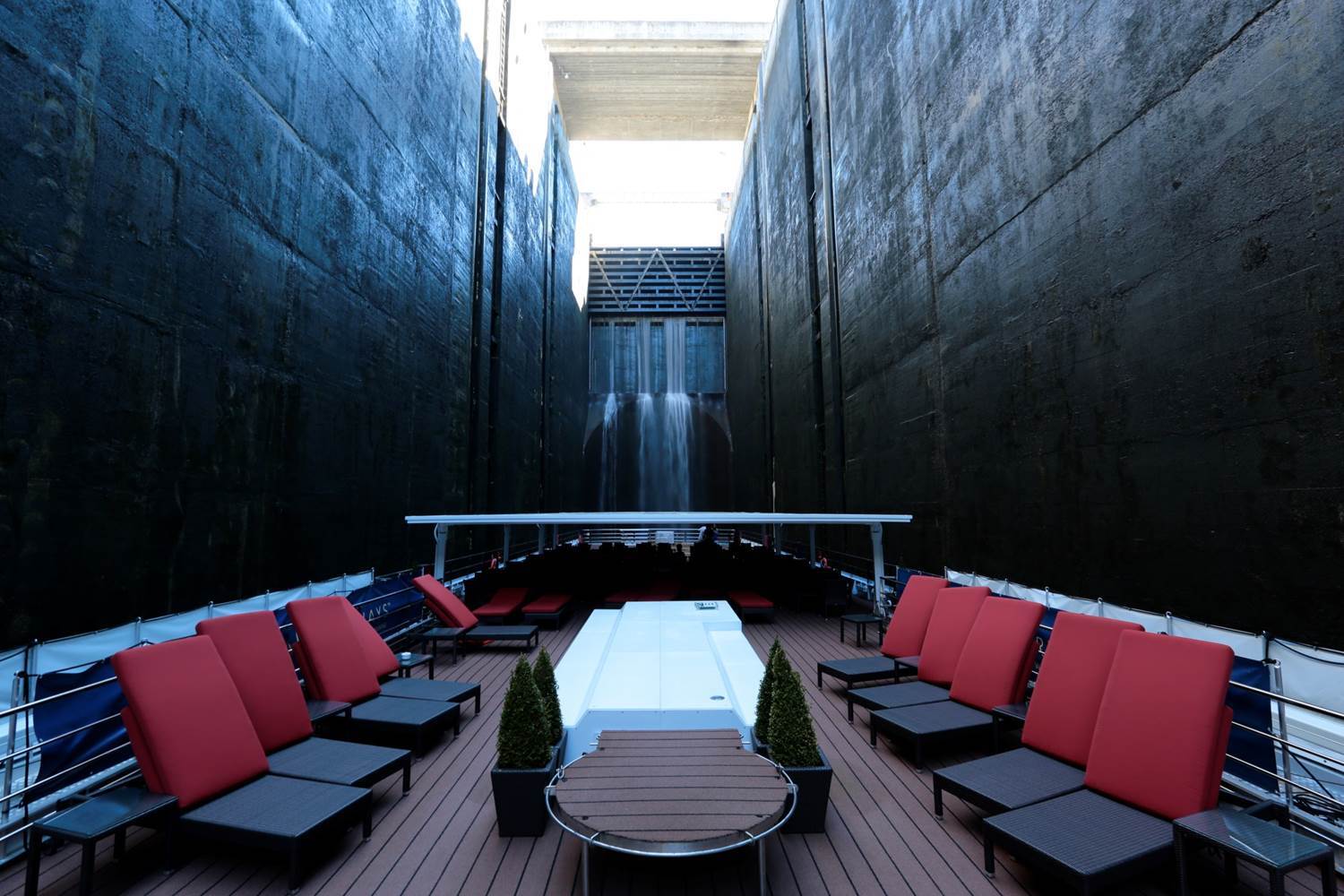 Travelling through a lock © AmaWaterways
To cross the summit of the Rhine-Main-Danube Canal, otherwise known as the European Continental Divide – and the highest point on Earth accessible by oceangoing commercial watercraft – ships must transit 16 locks to lift themselves more than 1,300 feet above sea level. Locks are remarkable feats of engineering that push a ship upwards by allowing water in from tanks to raise and alternatively lower a ship back down, thanks to a little help from gravity. Water drained from one part of the lock system flows into a tank that saves it from escaping back into the river.
Since the Danube and Main rivers have different elevations, locks are necessary to bring ships from one river to the other. During the crossing process, the ships are somewhat enclosed within the walls of the locks – at times, mere inches from the sides of the ship – an unusual and unforgettable experience. At the summit, a large monument designed by German artist Hanns Jörg Voth marks the Continental Divide. 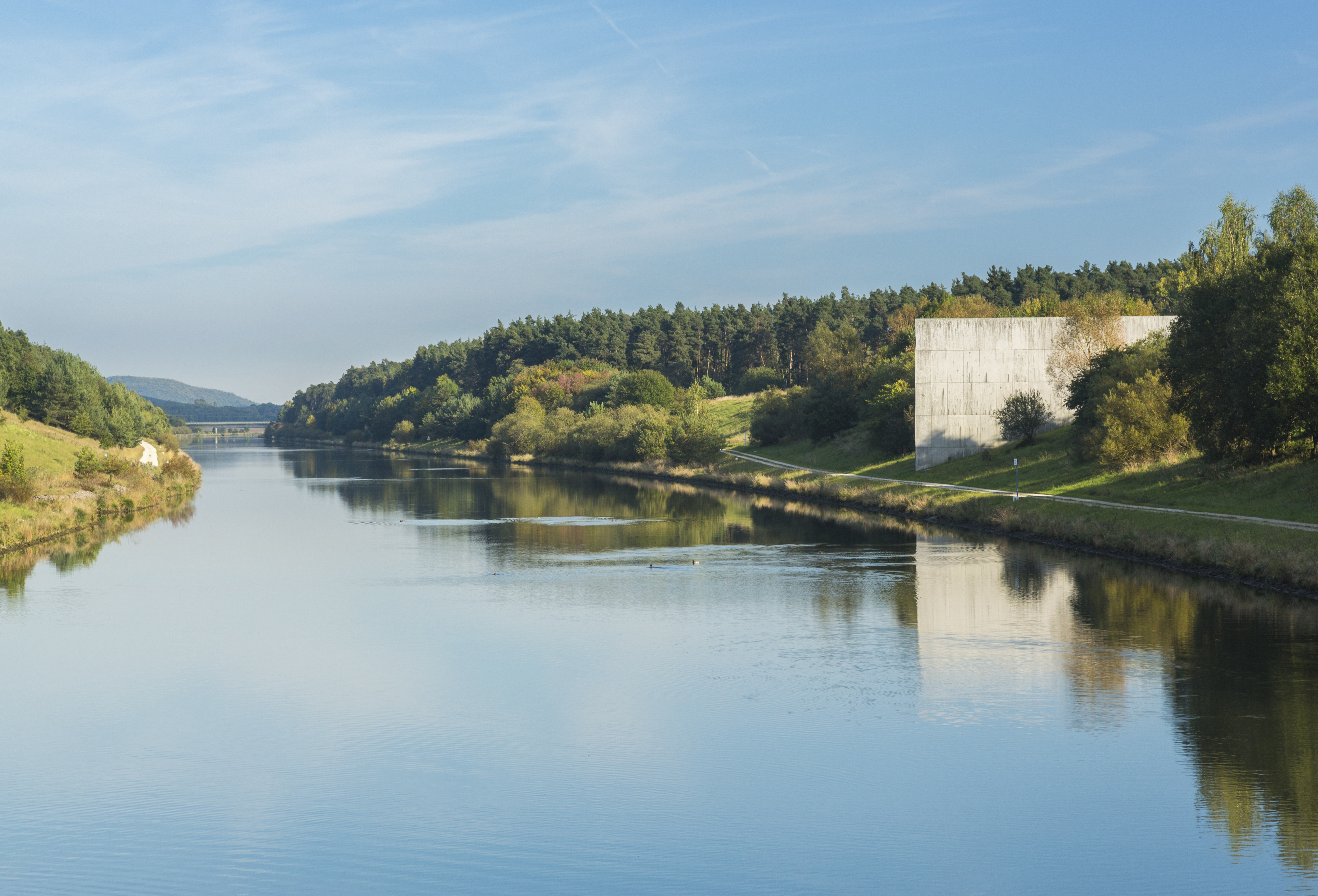