The Origins of Christmas 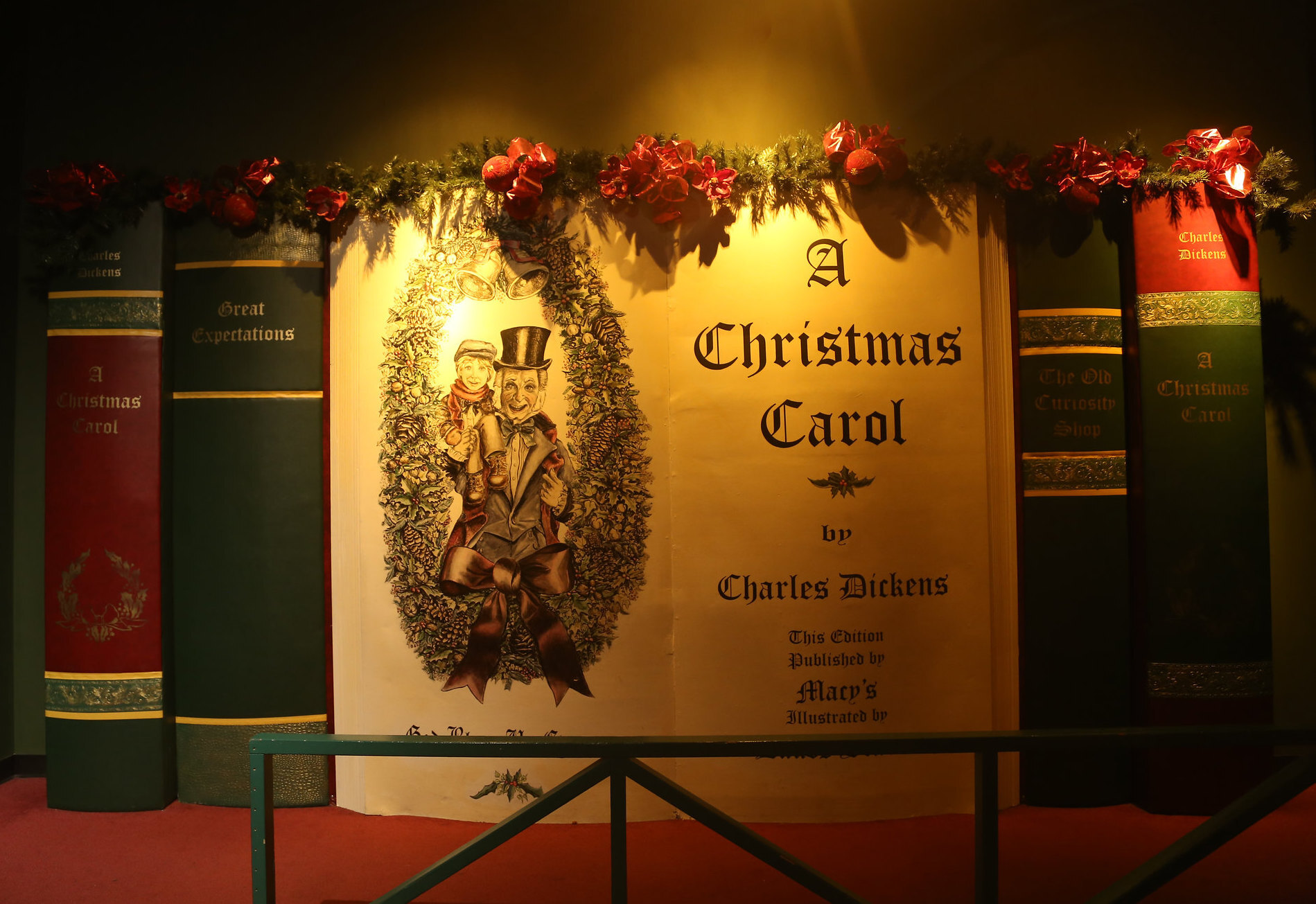 'A Christmas Carol' by Charles Dickens © Jim, the Photographer
Also around this time, English author Charles Dickens created the classic holiday tale A Christmas Carol. The story’s message – the importance of charity and good will towards all humankind – struck a powerful chord in the U.S. and England and showed members of Victorian society the benefits of celebrating the holiday. The family was also becoming less disciplined and more sensitive to the emotional needs of children during the early 1800s. Christmas provided families with a day when they could lavish attention – and gifts – on their children without appearing to spoil them.
As Americans began to embrace Christmas as a perfect family holiday, old customs were unearthed. People looked toward recent immigrants and Catholic and Episcopalian churches to see how the day should be celebrated. In the next 100 years, Americans built a Christmas tradition all their own that included pieces of many other customs, including decorating trees, sending holiday cards and gift-giving. Although most families quickly bought into the idea that they were celebrating Christmas how it had been done for centuries, Americans had really re-invented a holiday to fill the cultural needs of a growing nation.
Who invented Santa Claus?
The legend of Santa Claus can be traced back to a monk named St. Nicholas who was born in Turkey around 280 A.D. St. Nicholas gave away all of his inherited wealth and travelled the countryside helping the poor and sick, becoming known as the protector of children and sailors.
St. Nicholas first entered American popular culture in the late 18th century in New York, when Dutch families gathered to honour the anniversary of the death of “Sint Nikolaas” (Dutch for Saint Nicholas), or “Sinter Klaas” for short. “Santa Claus” draws his name from this abbreviation.
In 1822, Episcopal minister Clement Clarke Moore wrote a Christmas poem called “An Account of a Visit from St. Nicholas,” more popularly known today by its first line: “‘Twas The Night Before Christmas”. The poem depicted Santa Claus as a jolly man who flies from home to home on a sled driven by reindeer to deliver toys. The iconic version of Santa Claus as a jolly man in red with a white beard and a sack of toys was immortalized in 1881, when political cartoonist Thomas Nast drew on Moore's poem to create the image of Santa Claus we know today.
Please check our website for details on Special Travel International’s future tours:
https://www.sticanada.com/
On the Horizon for 2022-23