Misbehaving as a student in Estonia 150 years ago

The University of Tartu in southern Estonia is one of the highest-ranked university in the Baltic states, and the only one to appear on the list of the top 500 universities in the world. Not all of its students have been upstanding citizens, though, as a graffiti-covered little room high up in the rafters of the university’s main building colourfully demonstrates. 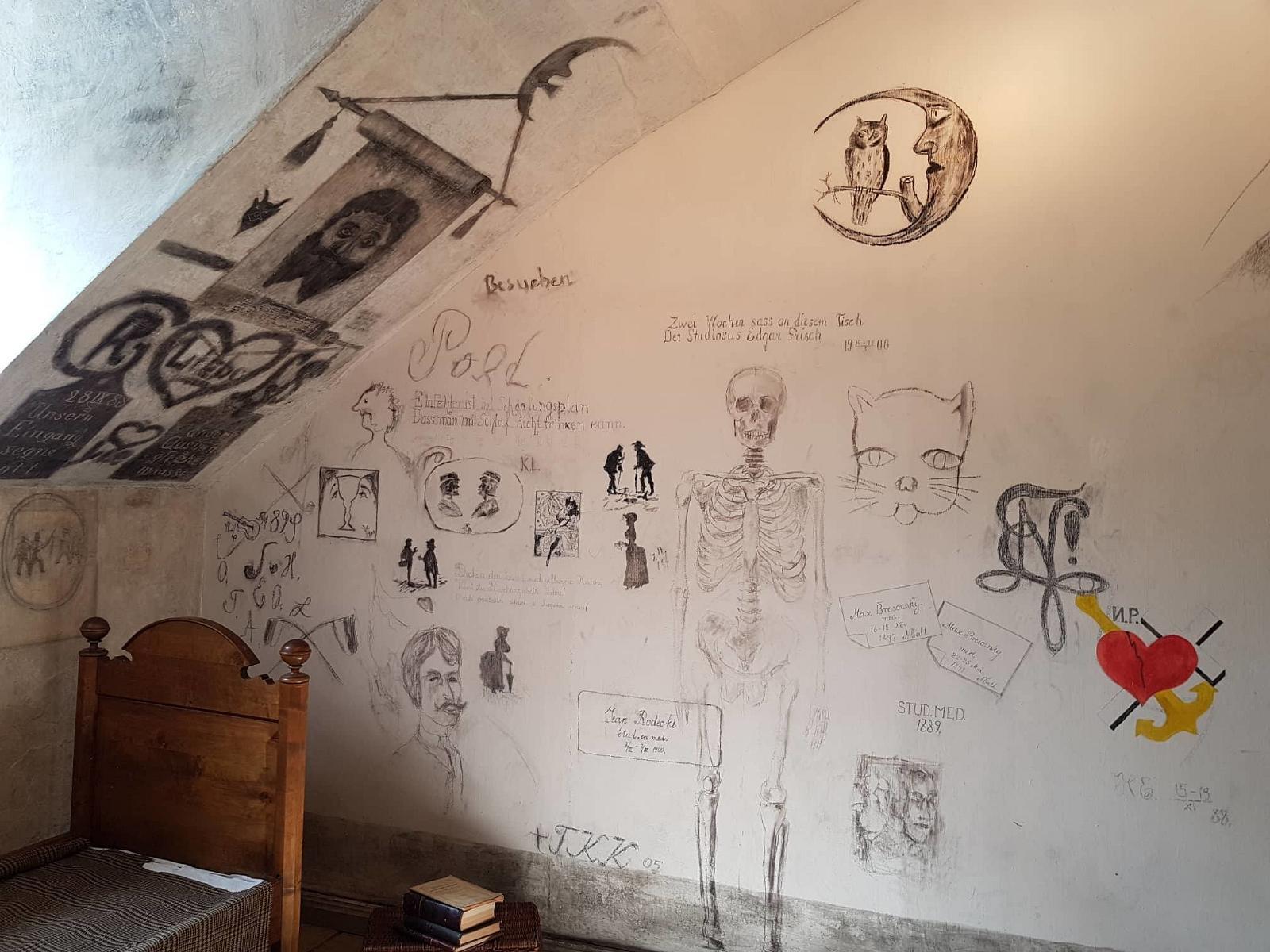 Wall drawings, Tartu student lock-up © University of Tartu Museum
For decades, the university has supplied Estonia with its establishment: 40% of current representatives in the Riigikogu, the Estonian parliament, attended the university, as did 87% of practicing attorneys, and an astonishing 99% of Estonian doctors – not to mention every single judge practicing in the country. But that doesn’t mean the university hasn’t seen its fair share of troublemakers, too. 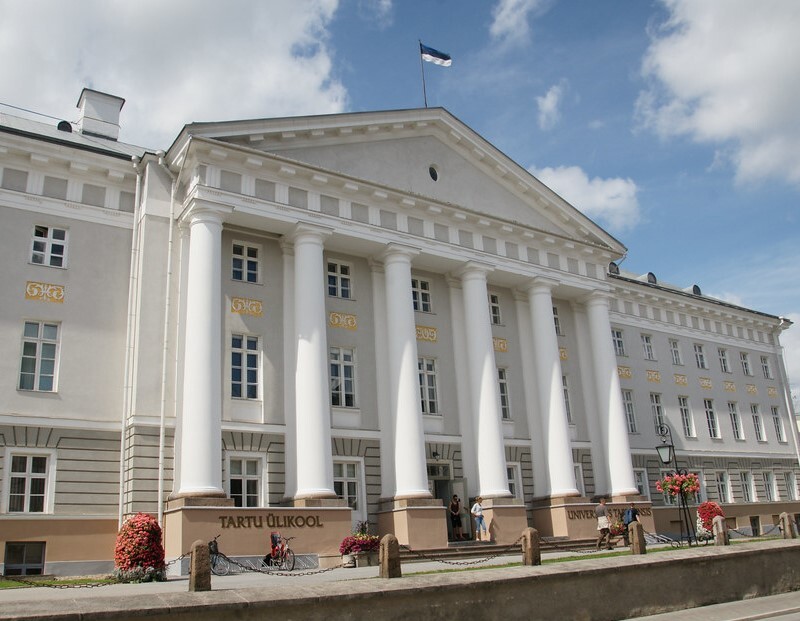 University of Tartu © MariukasM
This student lock-up, originally one of five, was built in 1802 to provide correction to those who “had offended public morality and the code of student conduct”, as the university’s website put it. Such offences against morality could range from, at the lower end, unpaid debts or hiding one’s name or social class (punishable with one day’s imprisonment) to duelling, which received the maximum penalty of three weeks. The longest case on record was of a student locked up for four months for gouging out a fellow student’s eye during a duel in a tavern. 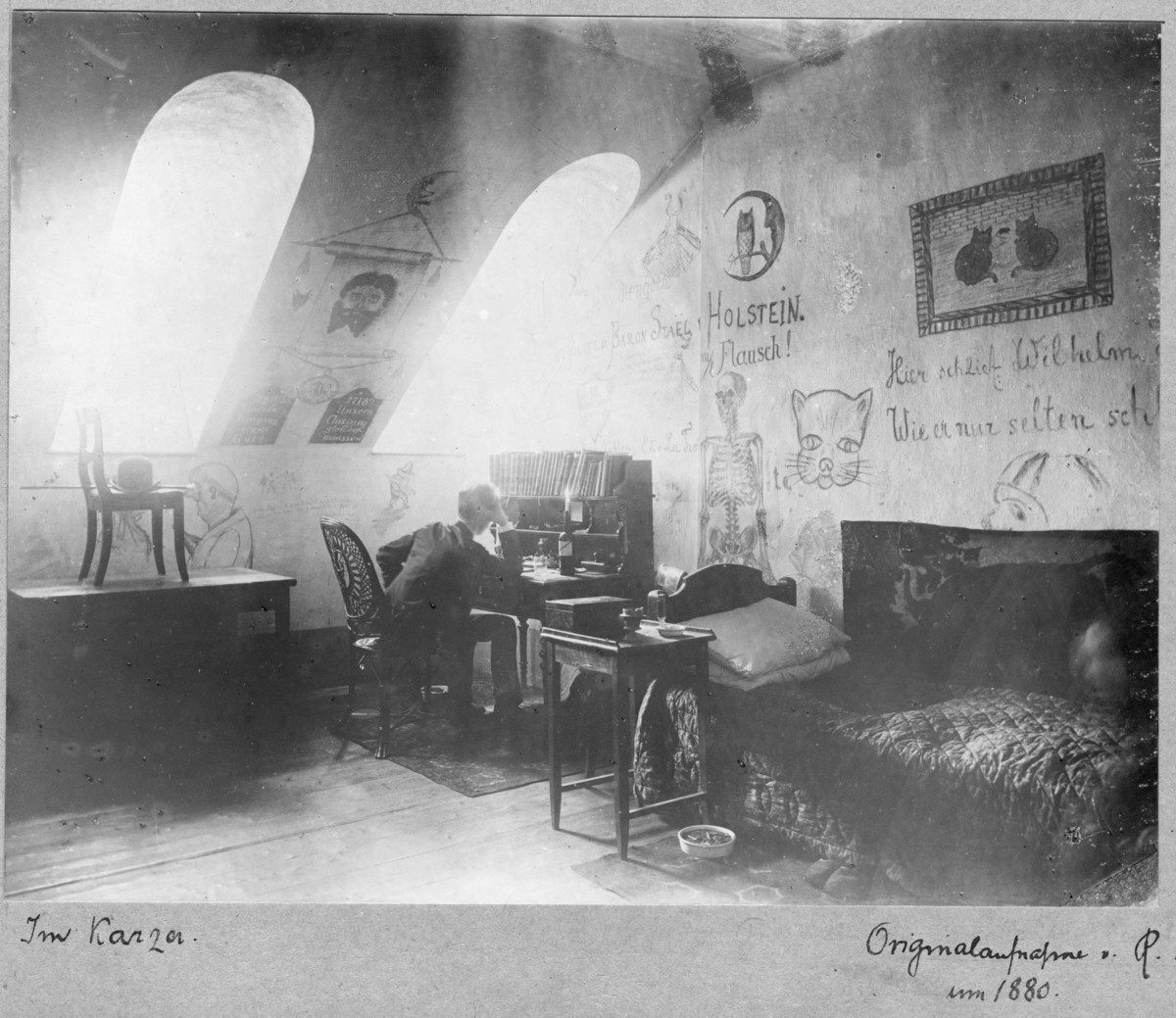 Tartu student lock-up in the 19th century © Tartu University Museum
But it would be wrong to assume that all of those locked up emerged repentant and eager to make amends to society. Among the texts scrawled on the wall, almost all in Latin or German (the latter was the language of instruction until 1919 when the university switched to Estonian), you can find lines like: “The plan of creation has one thing not upright / That we cannot drink in sleep at night” and “What a blessing are wine and girls / Nota bene! They go together splendidly!” 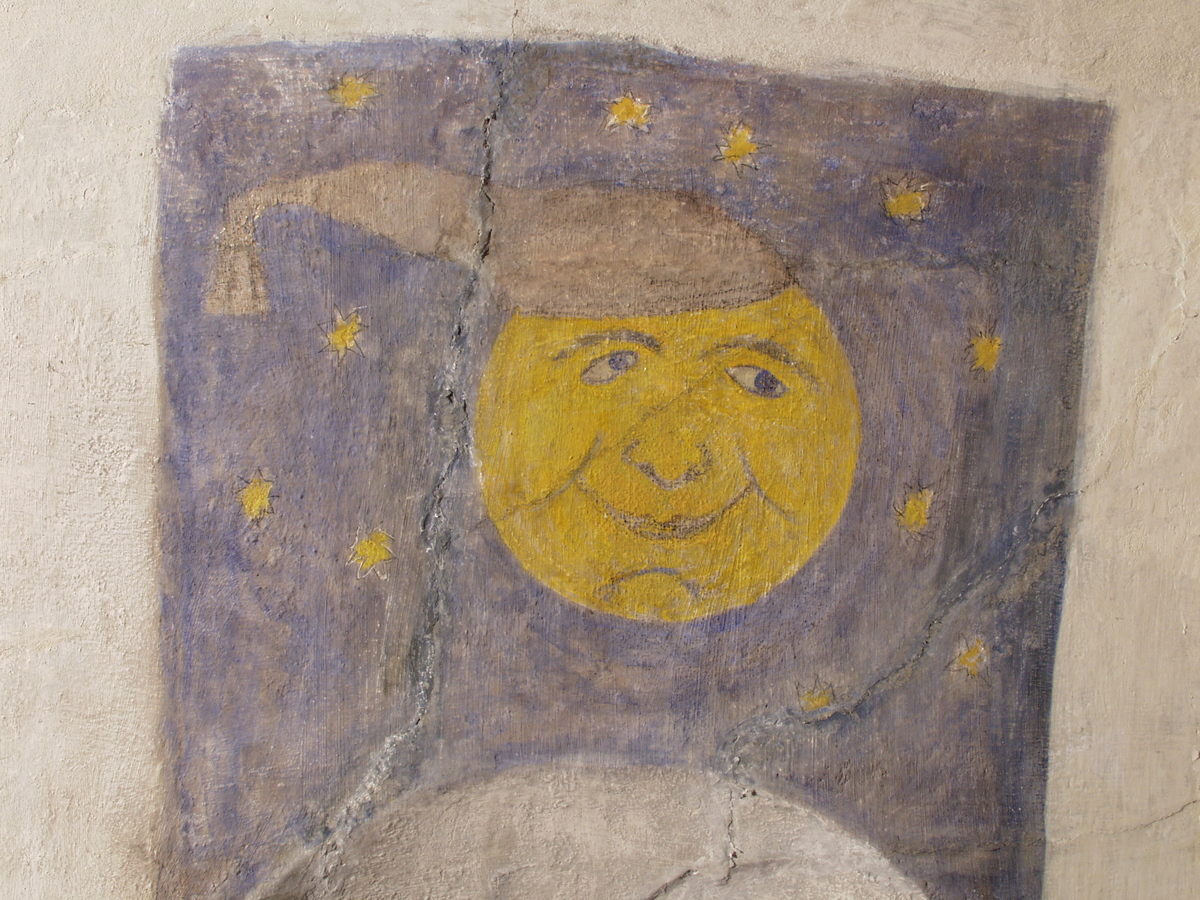 Wall drawing, Tartu student lock-up © Uku Peterson, Tartu University Museum
A fire in 1965 gutted much of the university building and destroyed four of the five original lock-ups. The one that remains has undergone considerable renovation. But it saw little use in the 20th century, with one significant exception. The Estonian poet Hannes Varblane, while a student at the university in the early 1970s, volunteered to be locked up there as part of a deal to escape being kicked out of the university. He had a poor attendance record and was under threat of expulsion, but promised he would study while imprisoned.
Discover the University of Tartu as well as the highlights of Lithuania, Latvia and Estonia on Special Travel International’s Best of the Baltics tour (September 15–29, 2020 – or until October 3 with Stockholm & Oslo extension)
On the Horizon for 2022-23