As a sign that a centuries-old tradition in Germany will not succumb to COVID-19, the Bavarian town of Oberammergau has once again imposed its traditional ban on shaving and getting a haircut. The Hair and Beard Decree, imposed on Ash Wednesday, requires participants in the Passion Play 2022 to grow their hair and beards again, helping actors to “grow” into the roles they will play.
The village, about an hour south of Munich, has put on the theatrical re-enactment of Christ’s suffering, death and resurrection every ten years since 1633 when the town was famously spared from the bubonic plague. It was cancelled only twice — in 1770 during the Franco-Prussian War and in 1940 during World War II. It had to be postponed once before after too many men had died in World War I to field a cast.
A modern plague – the novel coronavirus that emerged in late 2019 and has led to a global pandemic – forced organizers of the 2020 edition to postpone the event again until 2022. The premiere is set for May 14, 2022, bringing hundreds of townspeople to the stage and hundreds of thousands of pilgrims to the town. 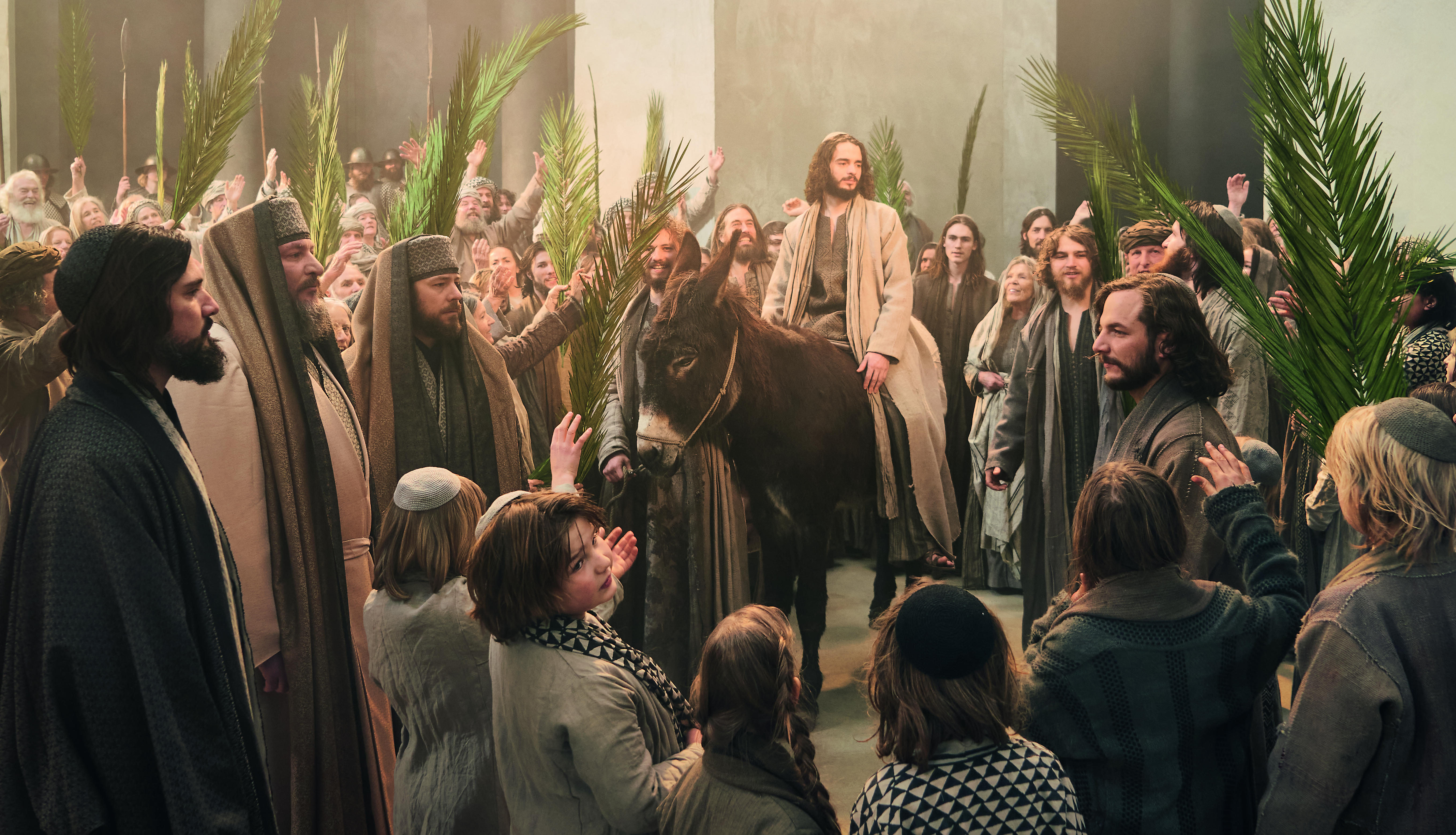 Jesus enters Jerusalem © Birgit Gudjonsdottir, Passion Play Oberammergau 2022
To perform in the Passion Play, you must either have been born in the village, married to a local for at least ten years or lived there personally for twenty years. No exceptions to these rules are made.
The Hair and Beard Decree affects almost half of all residents; over 2,000 people from Oberammergau take part in the Passion Play. Those who portray Roman soldiers, helpers behind the scenes, and orchestra members are the only ones exempt from the decree. But in reality, because of the Bavarian mask requirement during the COVID pandemic, the Beard Decree is not as strict as usual this year. The focus is clearly on hair, but beard growth can be started later to allow for better mask-wearing.
No one really knows when the tradition concerning hair and beards began. It is assumed that the decree dates back about 200 years when the people from Oberammergau began to mount more than 50 performances per season to the stage. 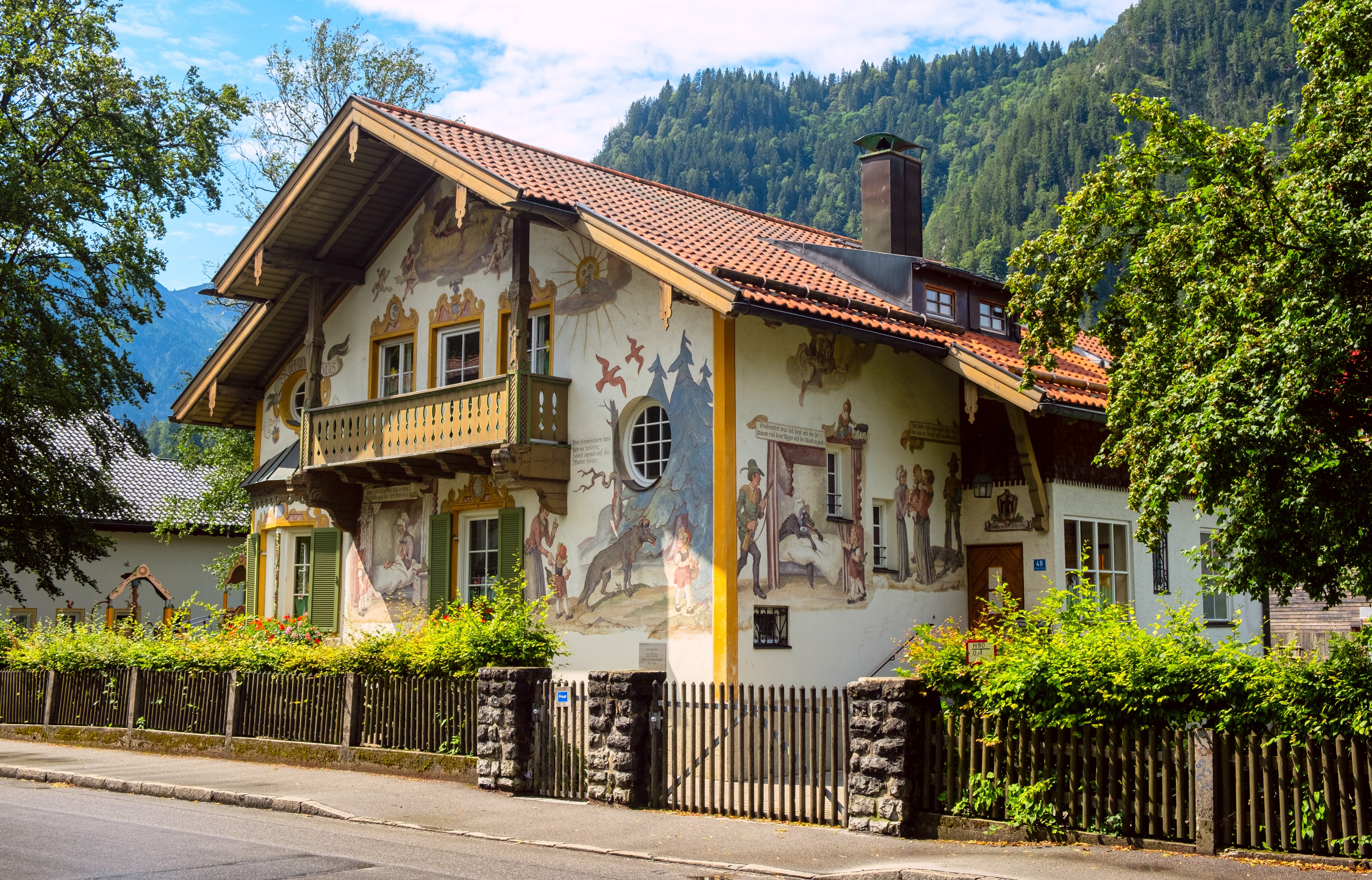 Oberammergau, Bavaria
In Oberammergau’s hair salons, there is a boom before the Hair and Beard Decree. Last month, the townspeople rushed to get their hair cut as the country eased some of its toughest coronavirus restrictions and opened barbershops and salons for the first time since December. At the last Passion Play in 2010, after the Dernière, some of the hair salons were open all night long to cut and shave the performers' hair and beards until the early hours of the morning.
The Play of the Passion, Death, and Resurrection of Christ is now set to run for the 42nd time from May 14, 2022, and will have 103 performances, ending on October 2, 2022.
Attend the once-a-decade performance of the Passion Play on Special Travel International’s 2022 tours to Oberammergau:
The Scenic Austrian Alps and Oberammergau Passion Play (May 11–25, 2022)
Culture & History of Jordan, Israel and Oberammergau Passion Play (May 11–25, 2022)
﻿
On the Horizon for 2024-25