Italians campaigning to have espresso given UNESCO’s World Heritage status

In Italy, espresso is a way of life, and the country is arguably its spiritual home. Now Italian officials are pushing for the beverage to be recognized on UNESCO’s Intangible Cultural Heritage of Humanity list.
The day is defined by coffee rules and rituals (i.e. no coffee with milk after breakfast). Italians take it seriously. Especially espresso, or caffè as they call it. Italy is, after all, the birthplace of espresso. Now they are campaigning to have the beverage included by UNESCO in its Intangible Cultural Heritage list to safeguard its traditional preparation and brewing techniques. 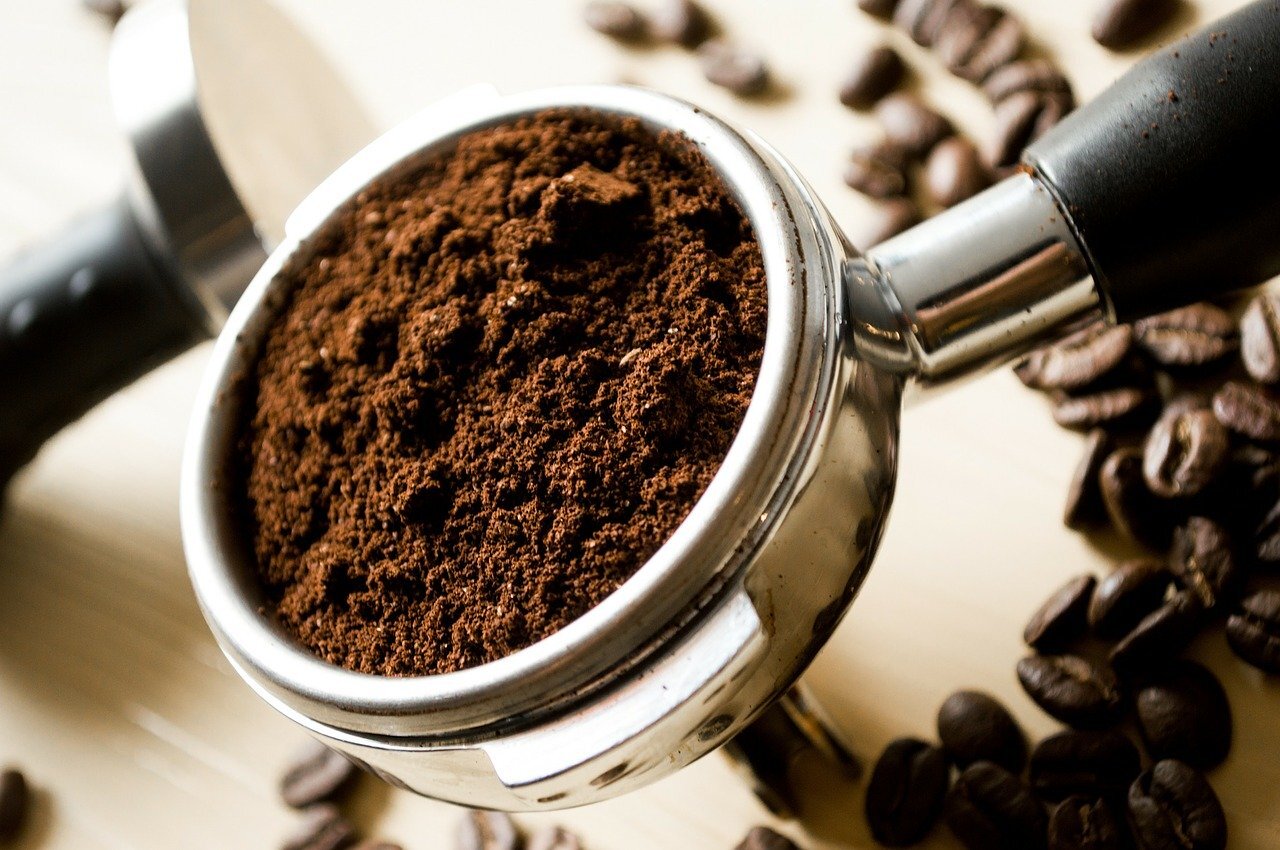 Ground coffee
Advocates claim that espresso, made in traditional coffee machines in bars and cafes, is an essential part of Italian culture. Italy’s espresso is 'not just an indispensable drink for a good start of the day, it is a real social ritual', the Consortium for the Safeguarding of Traditional Italian Espresso Coffee said in a statement. The consortium is one of the many groups supporting World Heritage recognition for Italy's espresso coffee.
Coffee was introduced to Europe in the 17th century but it was Italy who gave the world espresso when Angelo Moriondo invented the first steam-driven, coffee-making machine in Turin in 1884. It also gave the world the language for coffee. Espresso, cappuccino, macchiato, americano, latte are all Italian words that we use to describe how we like our liquid gold.
Today Italians are drinking more coffee than ever. The annual per capita consumption of coffee in Italy went up by 5.3% in 2018 to 5.9 kilograms, according to the Ansa news agency. 95% of Italians drink it habitually. 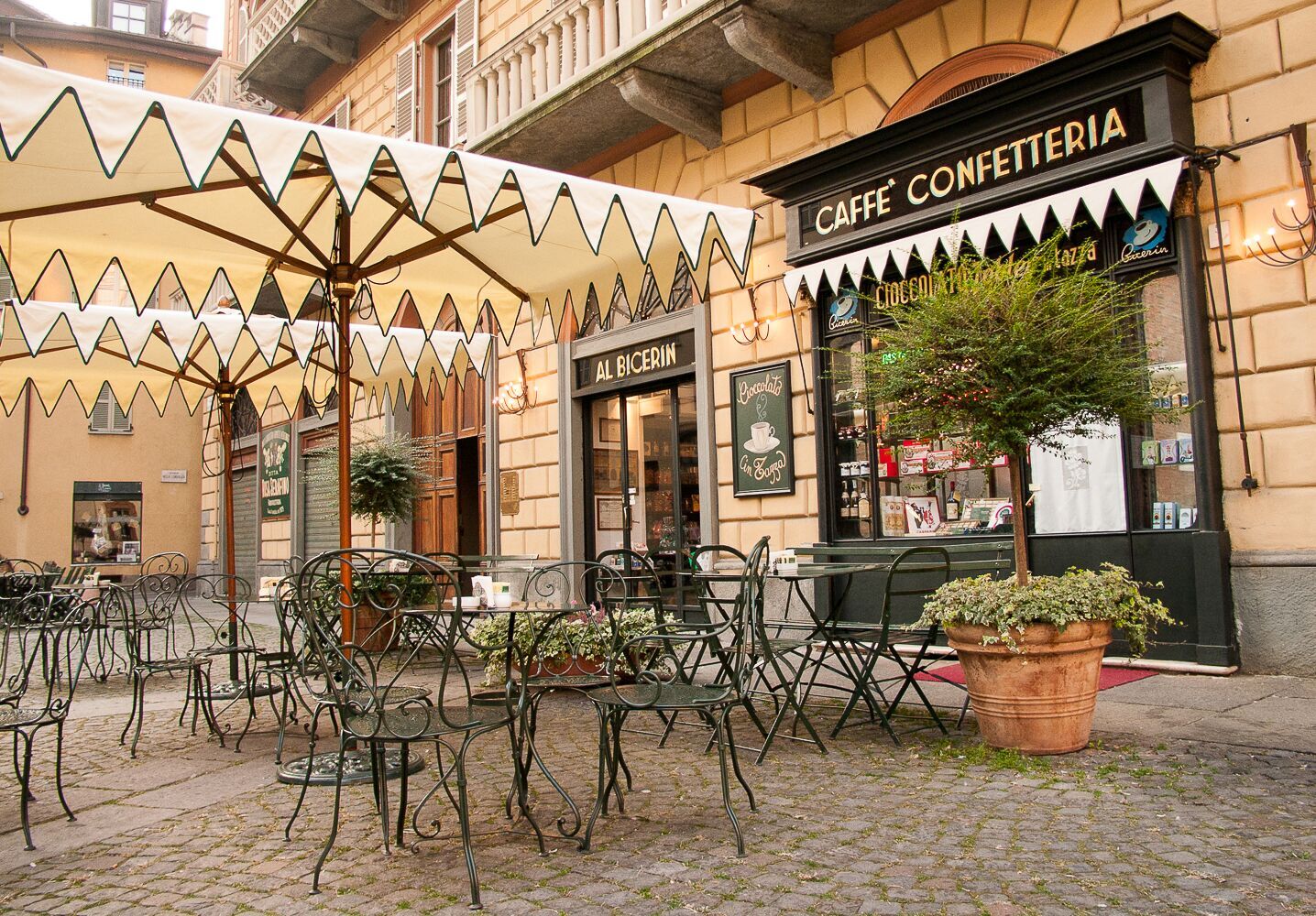 Caffè al Bicerin, Turin
What sets Italian coffee apart from other types drunk in Finland, Turkey or anywhere else where coffee-drinking is common and traditional, is its crema, the 'cream' on the surface of any good Italian espresso coffee. La crema, according to the regulations drafted by the consortium, “must be uniform and persistent for at least 120 seconds from the time the coffee has been dispensed without stirring'. The cream must also be “consistent, a dark hazel colour, with light streaks”. A traditional espresso must also be made using a bar coffee machine, by a trained barista, using freshly-ground coffee that’s brewed for 20 to 27 seconds. The rules even outline the type of cup (porcelain with a narrow bottom), amount of coffee in the cup (between 13 and 26 grams) and its temperature (between 90˚C and 96˚C). 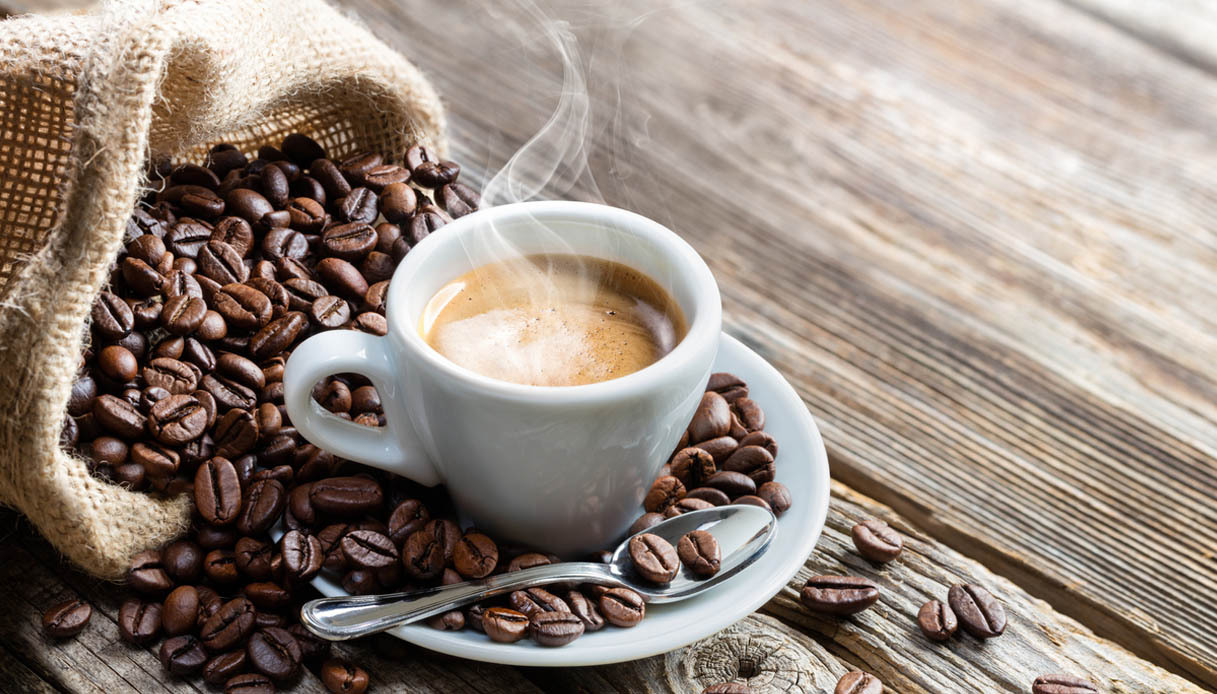 Cup of espresso
UNESCO’s Intangible Cultural Heritage of Humanity list officially recognizes more than 500 customs, carnivals, ceremonies and traditions worldwide including harping in Ireland, beer brewing in Belgium, bobbin lace making in Slovenia, Bosnian grass picking, traditional hand puppetry in Egypt, Chinese acupuncture, Jamaica's reggae music and the polyphonic singing of the Aka Pygmies of Central Africa. In 2017, the art of Neapolitan pizza making was added to the list.
An official decision on espresso's inclusion on the list is not expected until late 2020.
Enjoy a cup of espresso on one of Special Travel International’s tours to Italy:
Beaches & Bunkers: Holland & Italy (May 2–16, 2020)
Canadian Campaign in Italy (May 17–29, 2020)
Classical Northern Italy (June 20 – July 1, 2020)
﻿
On the Horizon for 2022-23