✔ Enjoy incomparable music and opera during this beautiful journey through Northern Italy, including performances at two of the most renowned opera houses in the world – Teatro alla Scala in Milan and La Fenice in Venice.

✔ Attend private concerts by local ensembles along with your hosts, violinist Kai Gleusteen and pianist Catherine Ordronneau, in a variety of intimate settings such as the Stradivarius Museum and the Fazioli piano factory.

✔ Discover the historical, cultural, natural and culinary highlights of Lombardy, the Piedmont and the Veneto, and experience the Italian “dolce vita”.

✔ Maximum group size of 30 people for a personalized experience.

After arrival in Milan, transfer to your hotel. Join your host Kai Gleusteen for a welcome drink and introduction to your Classical Italy Concert Series, followed with dinner. (D) 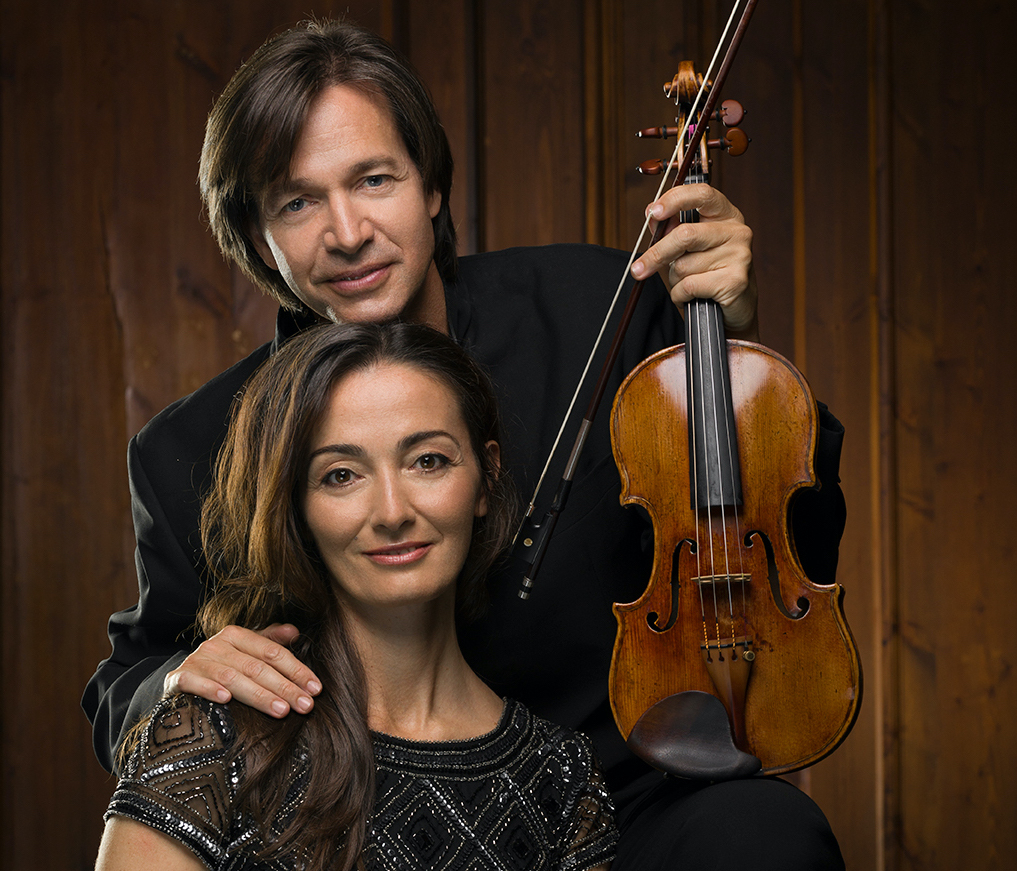 Start your exploration of Milan with a walking tour of the historic centre. Visit the splendid Gothic Duomo and enjoy a guided tour of La Scala, one of the oldest and most famous opera houses in the world. Proceed to the former convent of Santa Maria delle Grazie to see Leonardo da Vinci’s Last Supper, one of the most significant works in the history of art.
This afternoon, visit Casa Verdi, a home for retired opera singers and musicians founded by the Italian composer in 1896. The residence is steeped in the life stories not only of Giuseppe Verdi and his wife, with their personal effects, furnishings, art collections, and even their tombs, but also those of all the notable guests who have been in residence here over a century. (B,D) 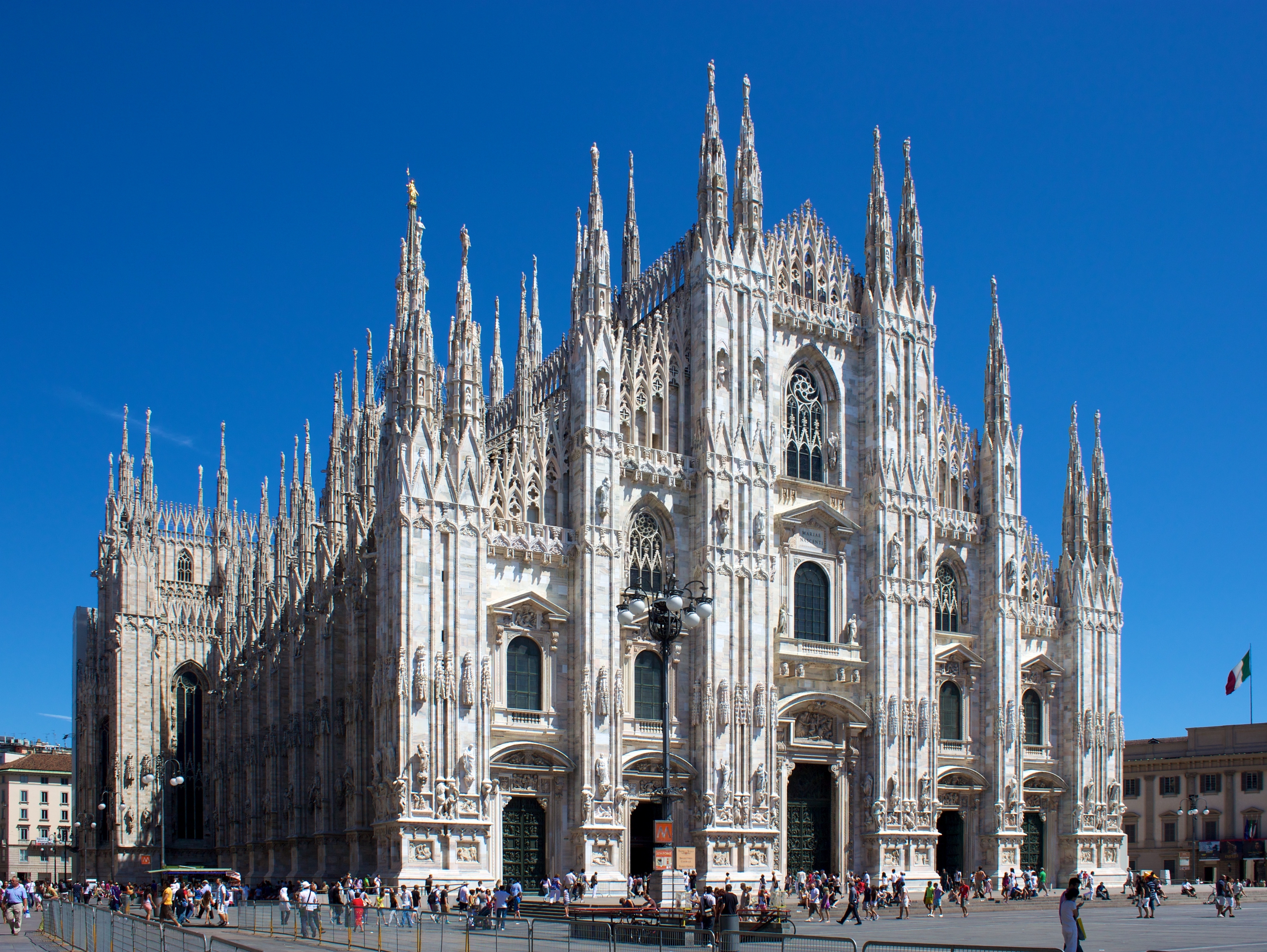 Today visit Turin, including the Royal Palace and Duomo San Giovanni, which houses the Shroud of Turin. Then learn how to mix and blend the perfect vermouth at Casa Martini.
Mid-afternoon return to Milan. Evening at the opera. (B,D) 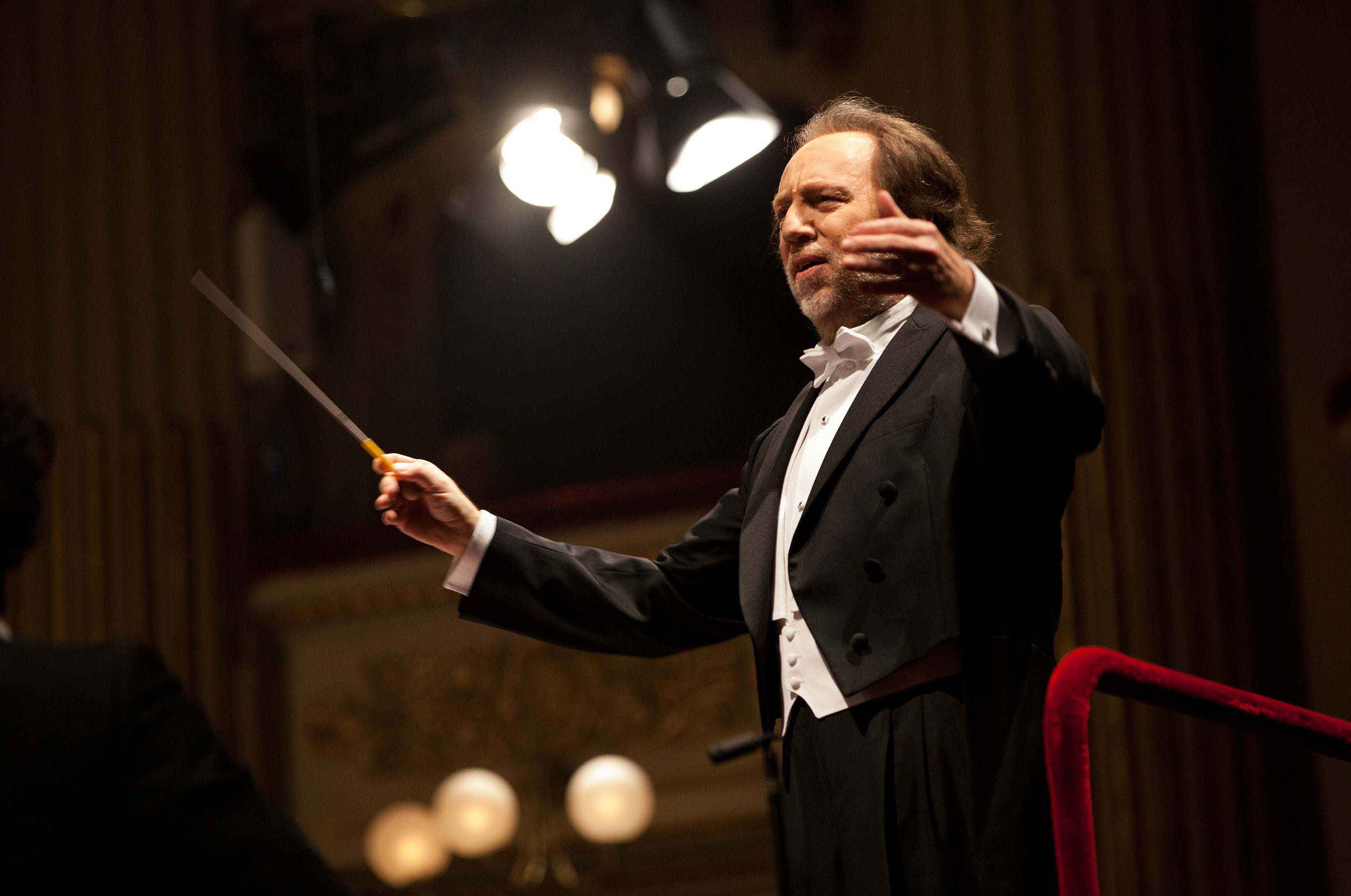 Depart Milan and travel to Cremona, a beautiful city renowned for its long and illustrious musical traditions. Enjoy a tour of the Stradivarius Museum followed by a concert.
Afternoon at leisure to stroll about Cremona's historic centre and discover its fine medieval architecture and numerous violin-maker workshops. End the day in Verona. (B,D) 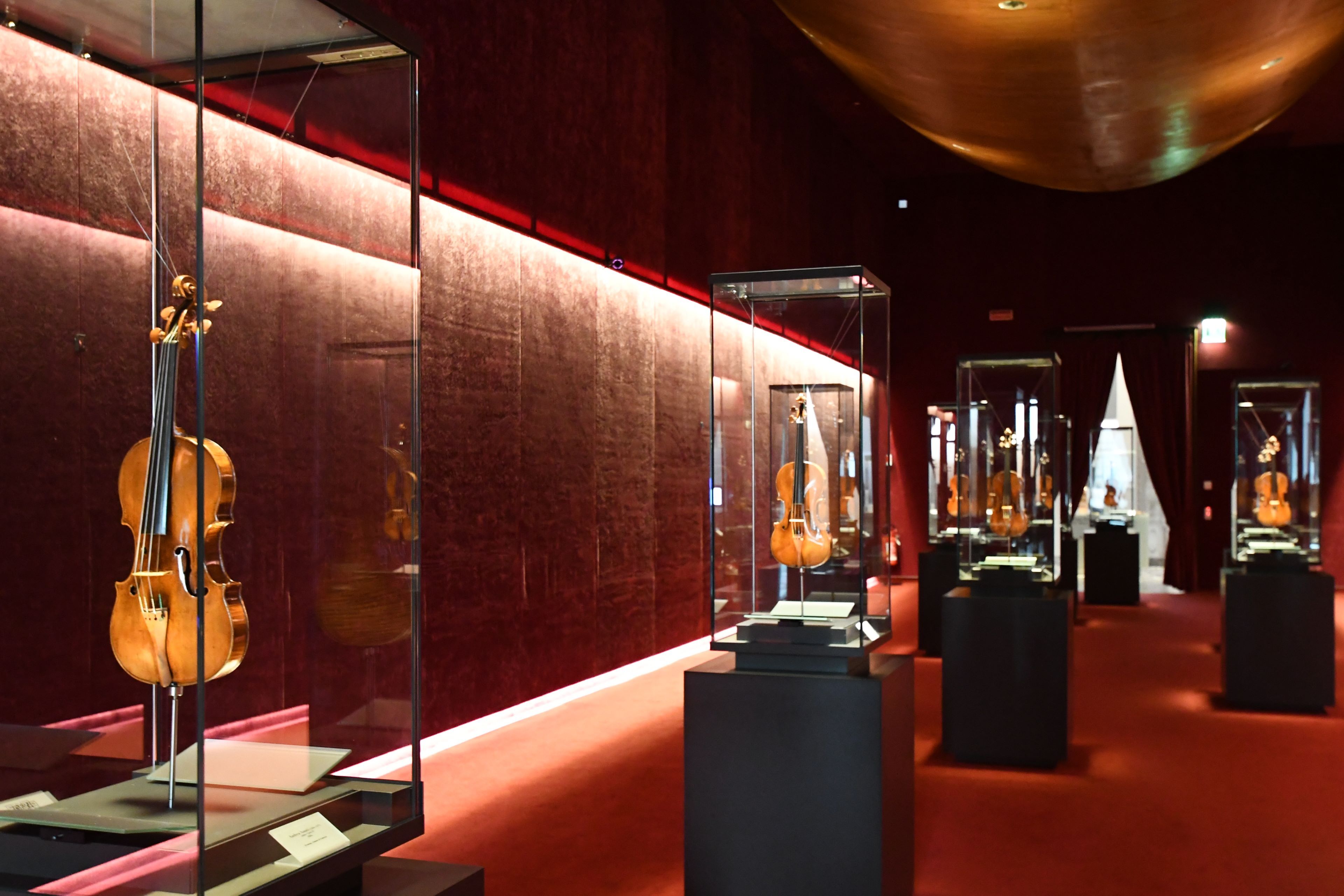 Drive to the nearby Lago di Garda, known for its crystal clear water, for a stroll through the walled village of Lazise. Enjoy a cappuccino or gelato before taking the boat to Sirmione, which sits at the end of a peninsula reaching into the lake. Once the beloved refuge of Maria Callas, the pretty town boasts a spectacular setting, the Scaliger Castle, chic boutiques as well as natural hot springs. Through town, the road past her villa, now private apartments, ends at the Grotte de Catullo, the ruins of a Roman villa which command wonderful views of the lake and mountains. Enjoy some time in this charming place which embodies la "dolce vita".
Proceed to the Bardolino area for a wine tasting at a local winery. Return to Verona with a little time to rest before dinner and a concert. (B,D) 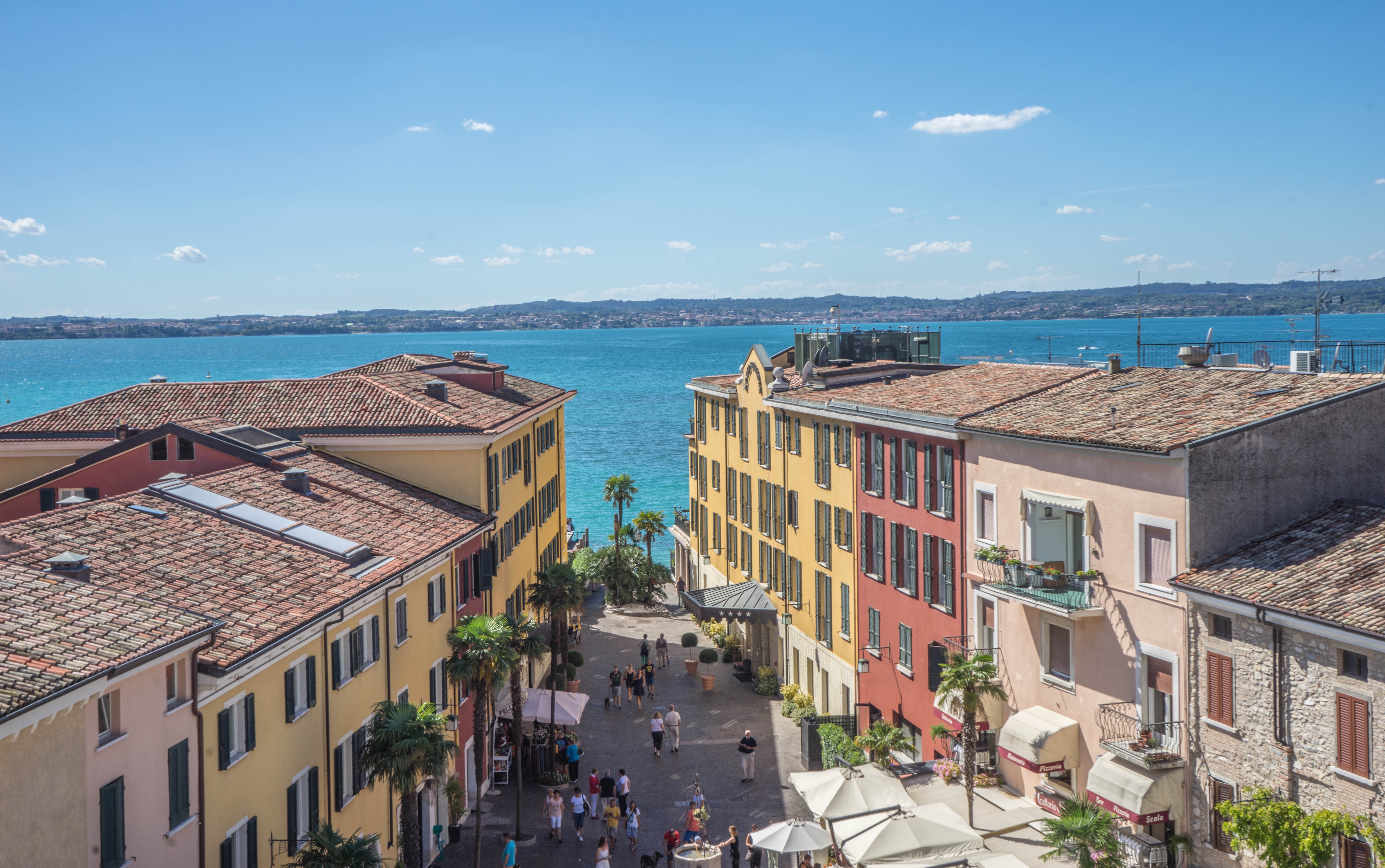 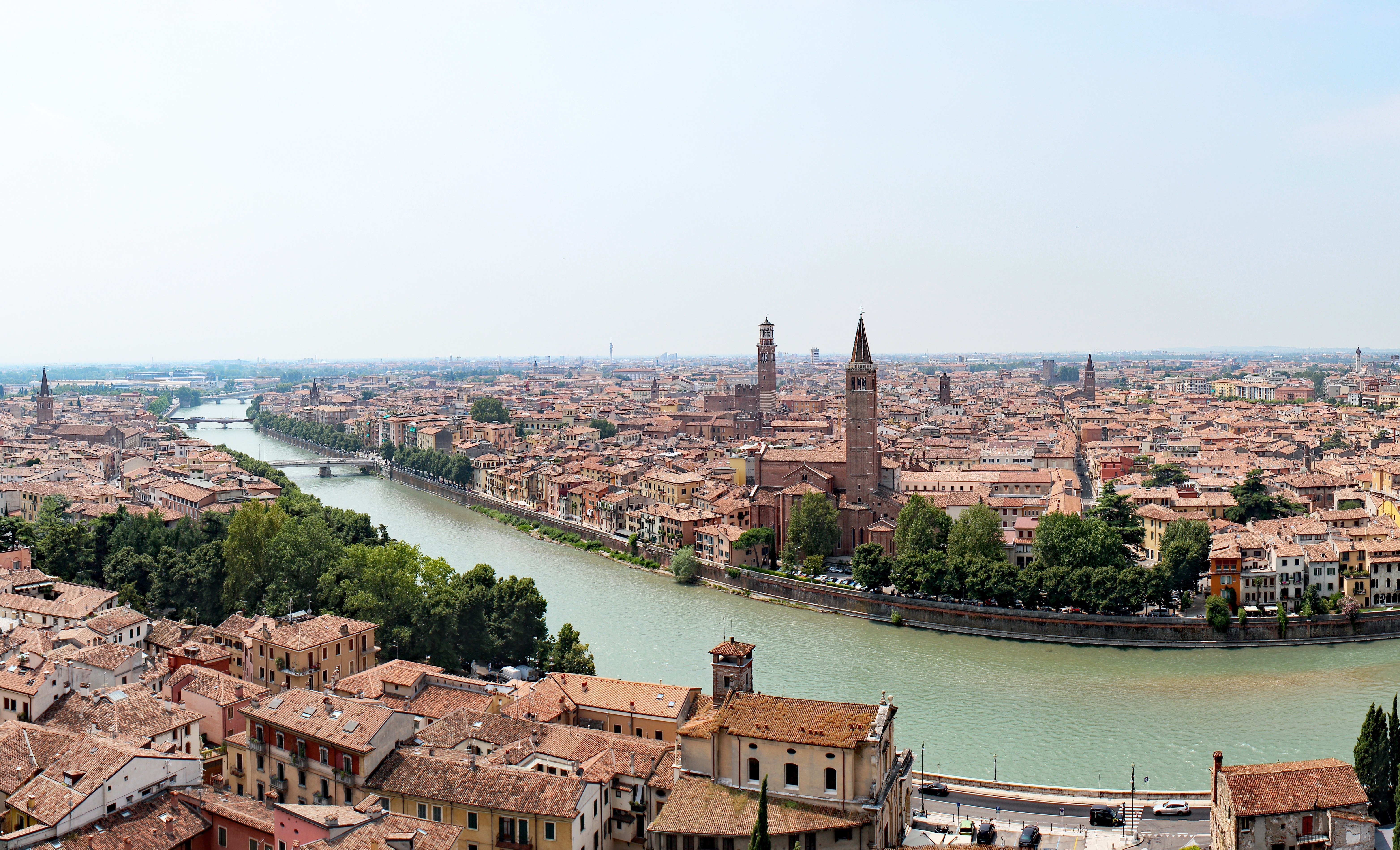 Depart for ancient Bologna, home to the oldest university in the world (1088) and one of the most populous cities in the Middle Ages. In 2006 Bologna was designated a “UNESCO City of Music” for its contributions to classical music, opera and dance. Visit the International Museum of Music, and enjoy a short walk past some of the towers of its well-preserved historic centre.
Afternoon concert at the San Colombano Museum, an ancient monastic complex, now home to the Tagliavini collection of ancient musical instruments. Evening arrival in Venice. (B,D) 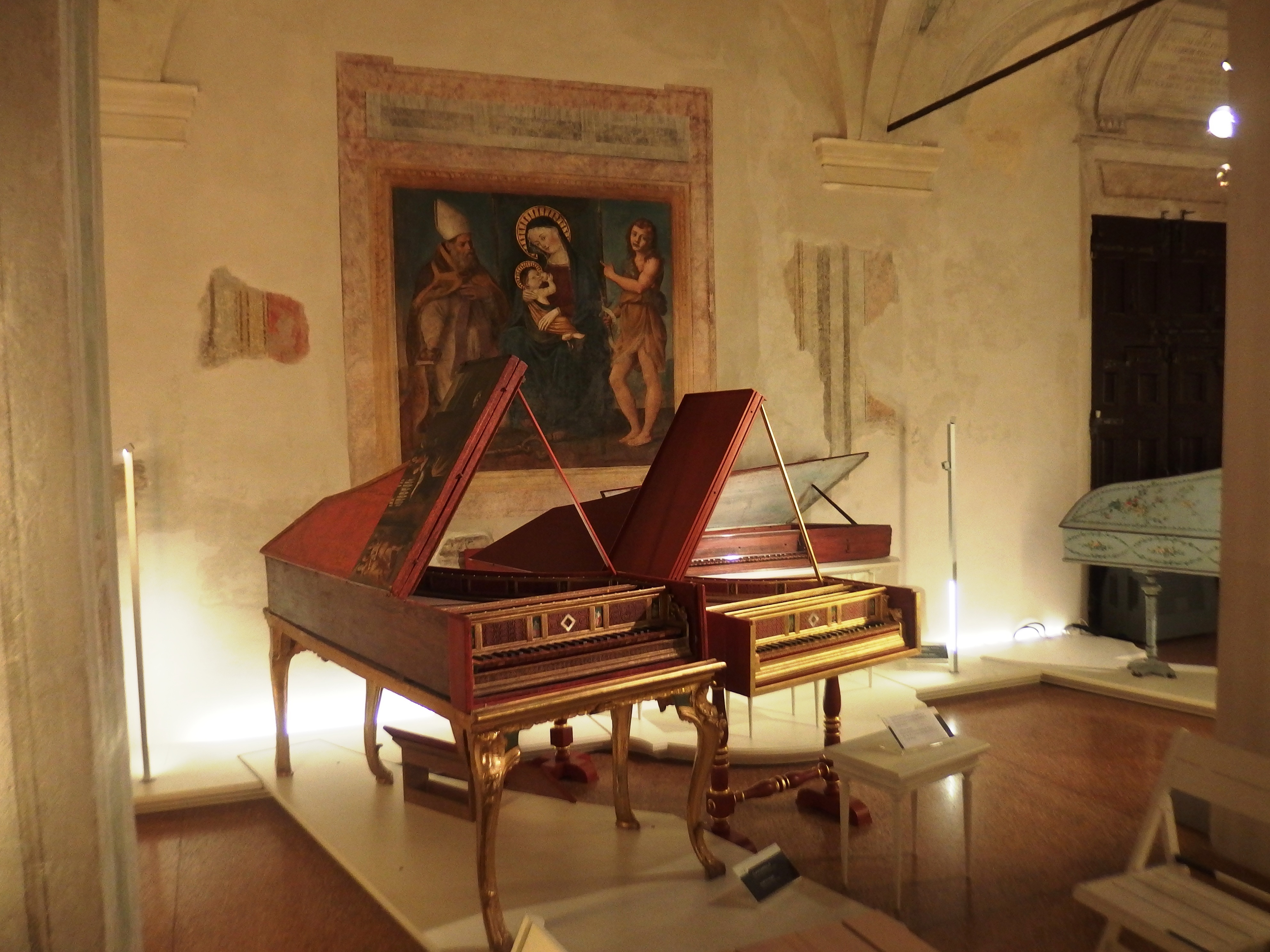 Enjoy a tour of the historic centre of Venice, including the splendid Doge’s Palace and Basilica San Marco, which both display spoils of the Crusades from an era when Venice was one of the great Maritime Republics. Enjoy a gondola ride through the canals.
Afternoon at leisure to visit a museum or get lost along the beautiful canal paths, before an evening at the opera. (B)

— PERFORMANCE —
Opera at La Fenice (programme to be confirmed) 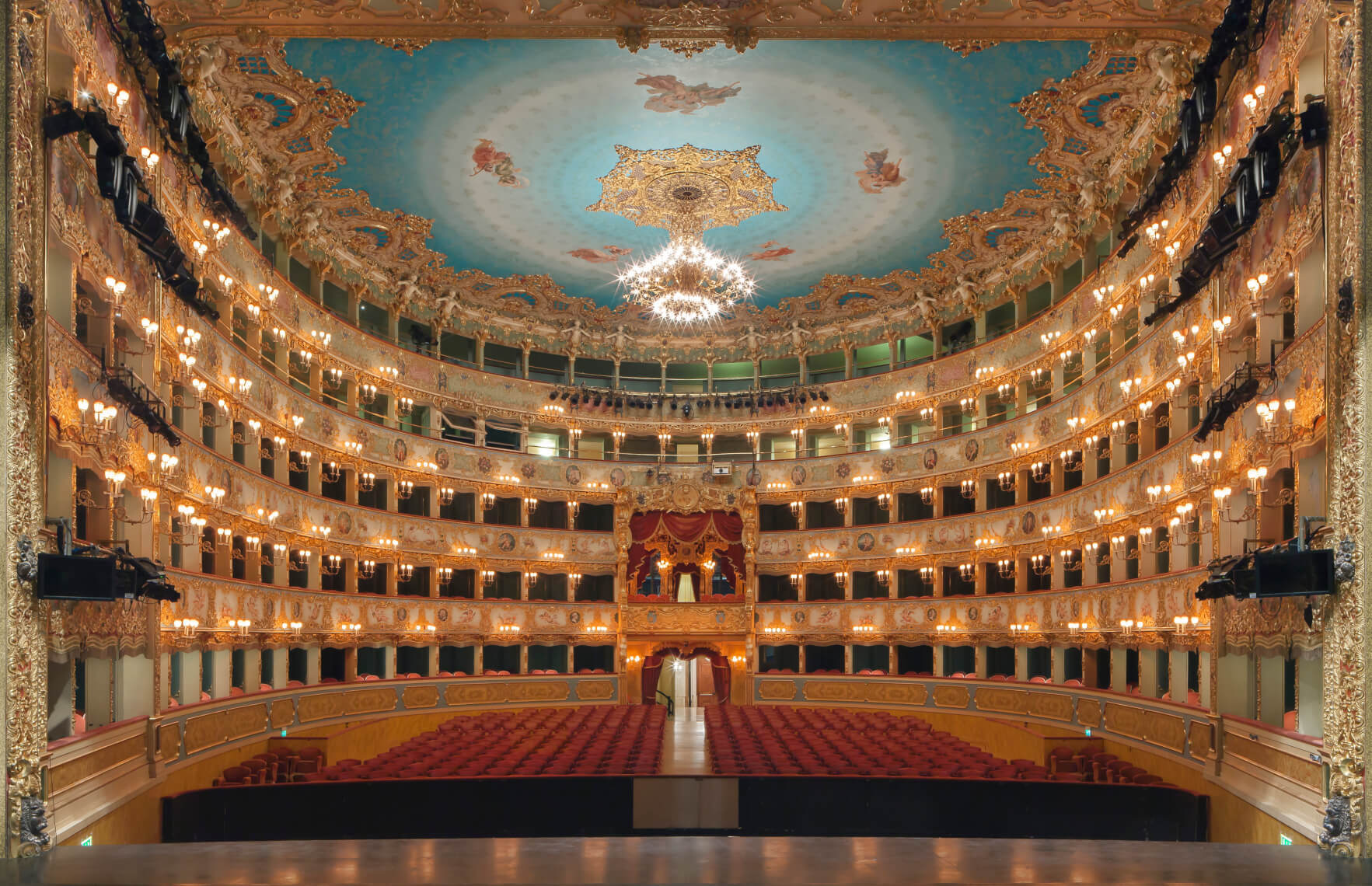 Excursion to Sacile, known as the “Garden of the Serenissima” for the many palaces that were constructed along the river Livenza for the nobility of the Most Serene Republic of Venice. Tour the unique Fazioli piano factory, where your tour hosts will give a special concert.
Return to Venice. Tonight, join fellow travellers for a farewell dinner. (B,D) 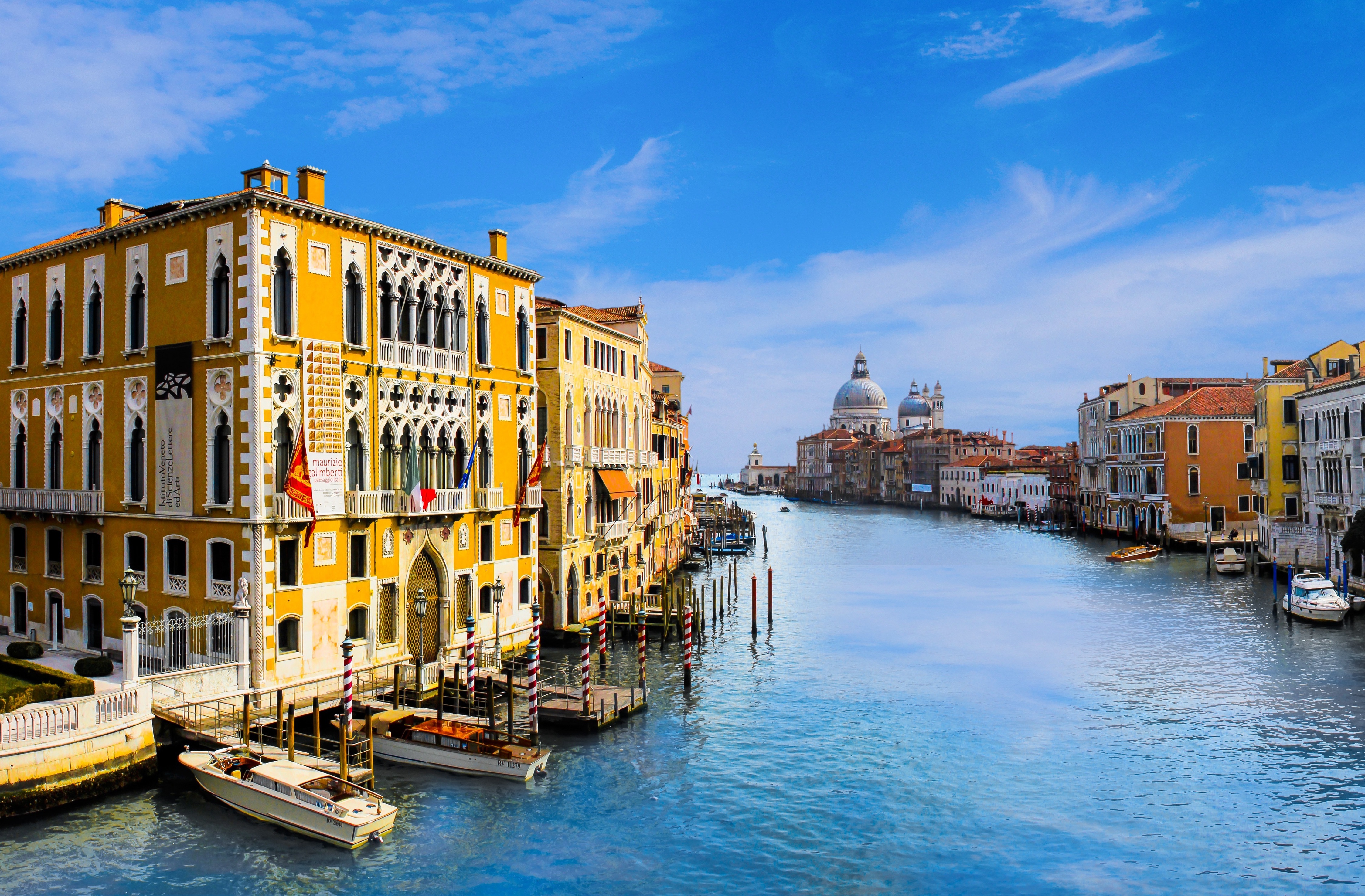 Transfer to Venice Airport Marco Polo for your flight(s) home. (B)