APR 2021 - NW Europe and the Liberation of Holland

✔ See most of the great historical locations of two world wars, and follow in the footsteps of our Canadian veterans
through Normandy, Belgium and Holland, accompanied by a military historian.

✔ Celebrate the much-anticipated 75+1 anniversary of VE Day, one of the most historic moments of our time, in Holland.

✔ Explore the beautiful cities of Rouen, Caen, Honfleur, Dieppe, Ypres, Arnhem, Rotterdam and Amsterdam, and discover the magnificent Keukenhof Gardens, one of the largest flower gardens in the world.

After arrival in Paris, transfer to your hotel. Remainder of the day at leisure to rest or explore the city. 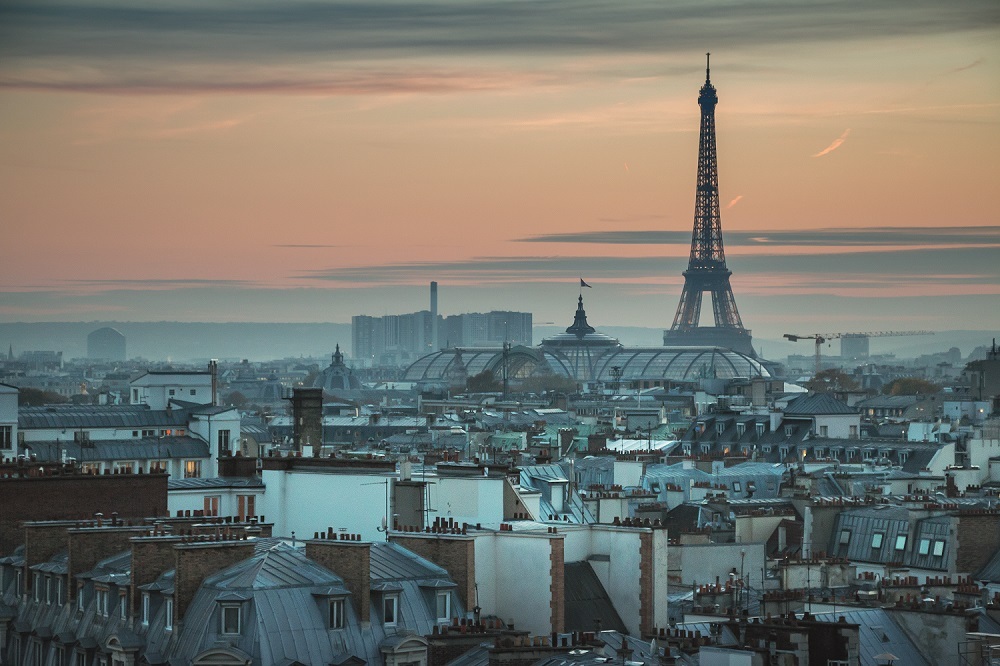 Depart the French capital and proceed to Rouen, city of Jeanne d’Arc, famous for its half-timbered houses.
Time for lunch before continuing to the coast. Stop at Pegasus Bridge prior to your arrival in Caen. (B,D) 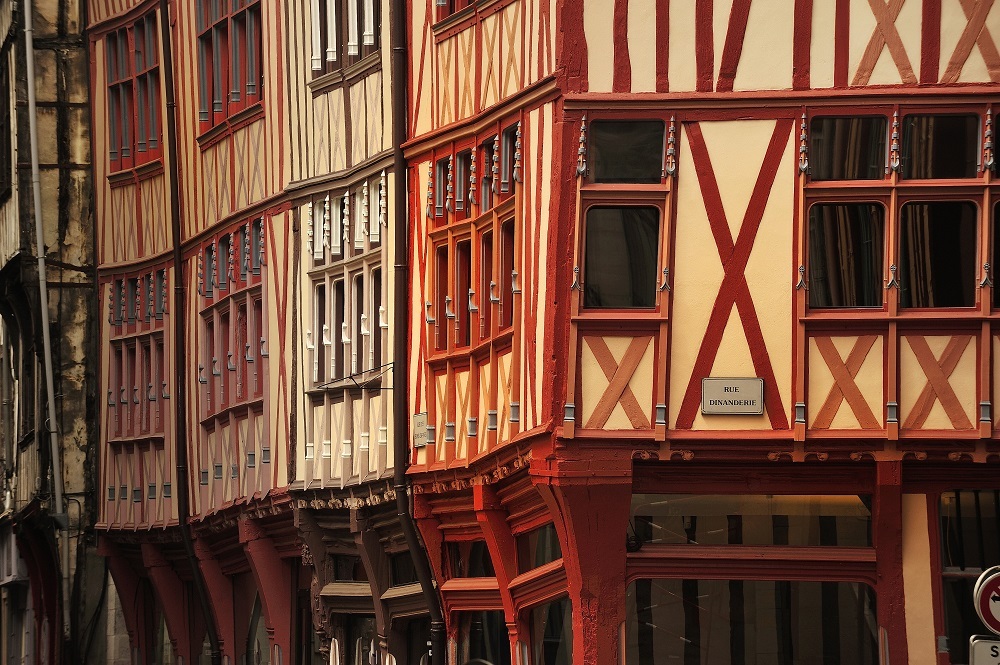 Visit Bény-sur-Mer Canadian War Cemetery. In Courseulles-surMer, discover the Juno Beach Centre, a permanent memorial to all Canadians who served during WWI.
This afternoon travel along Normandy's landing beaches where parts of the Mulberry Harbour are still visible. (B,D) 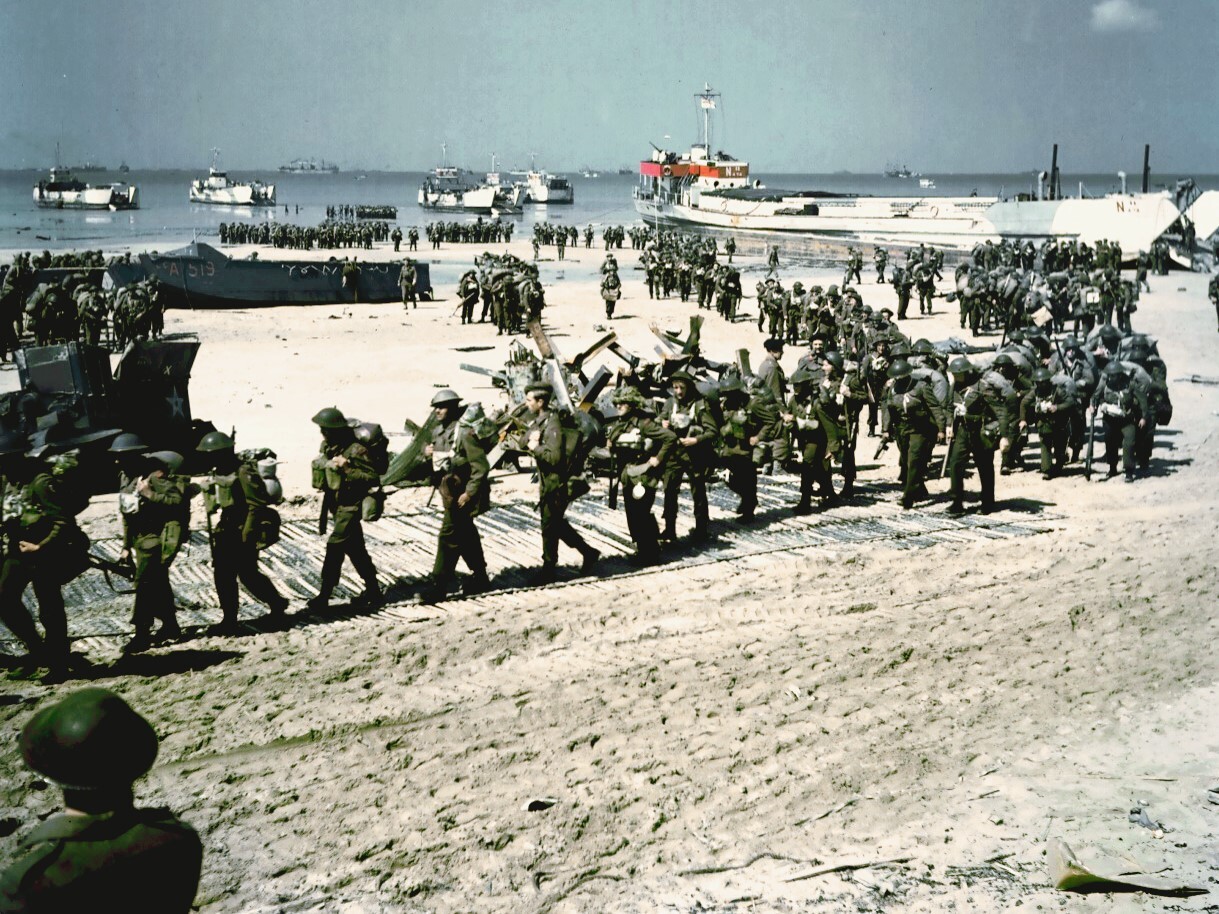 Canadian landings at Juno Beach on June 6, 1944 - Courtesy of Library and Archives Canada

This morning explore the impressive Caen Memorial Museum, Normandy’s greatest museum, also known as the Centre for History and Peace. Lunch at leisure in Caen.
Embark on a tour of the surrounding areas of Audrieu, Putot-en-Bessin and past Carpiquet Airfield, stopping at the Ardenne Abbey. (B,D) 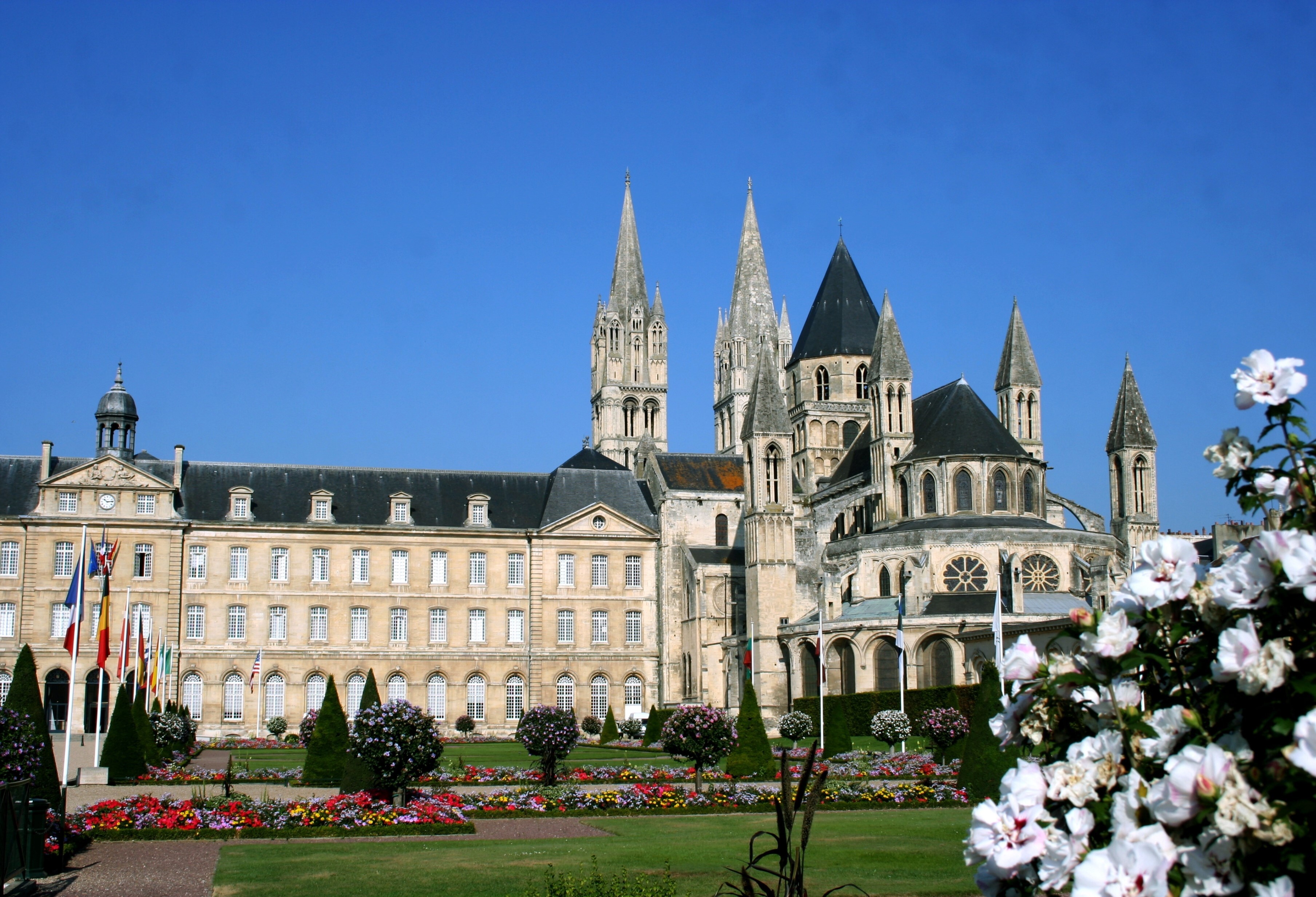 Drive to Verrières Ridge on your way to Bretteville-sur-Laize Canadian War Cemetery. Drive down the Falaise Gap to Falaise, birth place of William the Conqueror.
Begin your return journey via Trun and St. Lambert-sur-Dive, where Major Currie earned the Victoria Cross. (B,D) 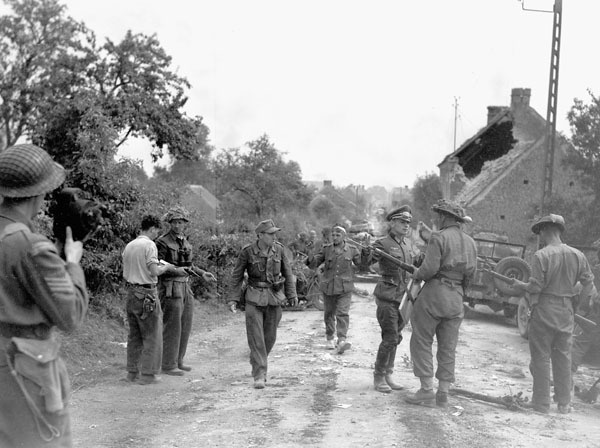 Major David V. Currie, third from left with pistol in hand, oversees a German surrender at St. Lambert on August 19, 1944 - Courtesy of Library and Archives Canada

Visit the picturesque seaside resort of Honfleur, from where Samuel de Champlain set sail for the New World.
In the afternoon continue on to Dieppe; visit the Canadian War Cemetery, the memorial at Pourville which marks the losses of the South Saskatchewan Regiment and Queen’s Own Cameron Highlanders, as well as the small but meaningful museum run by the Jubilee Association. (B,D) 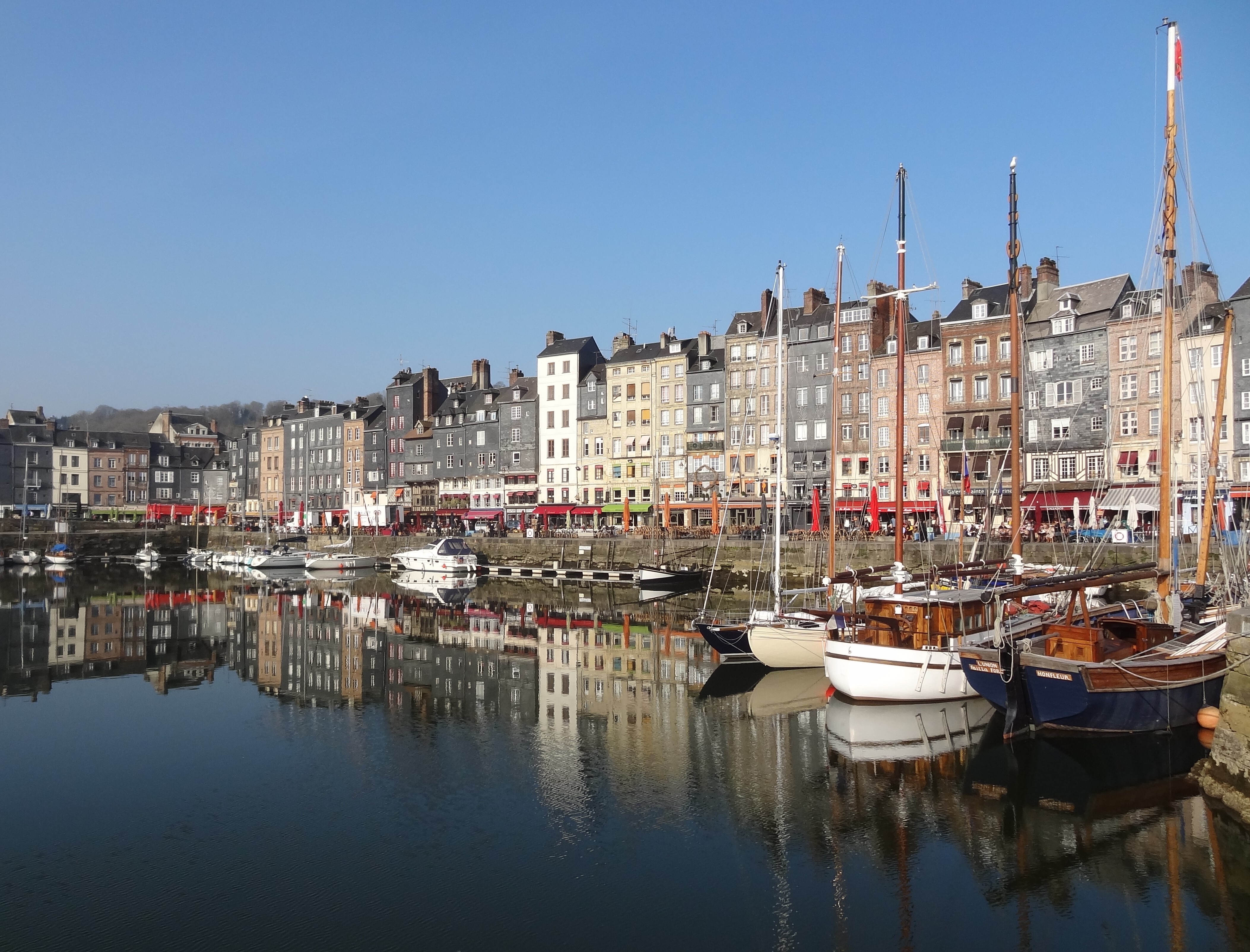 After a brief stop at Puys, proceed to the infamous WWI sites of the Somme. Start with Beaumont-Hamel and continue to Canada’s magnificent National Historic site on Hill 70 at Vimy; visit its tunnels and learn about the battle that took place in April 1917 and is such an important milestone in Canada’s history at the visitor centre.
End the day in Ypres, Belgium. If possible, take part in the Last Post Ceremony at the Menin Gate this evening. (B,D) 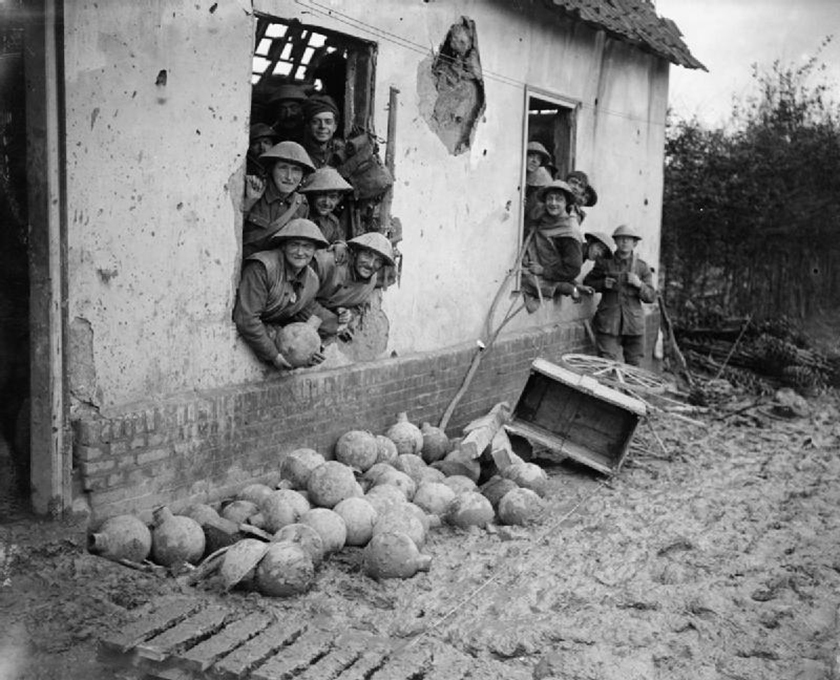 This morning explore the Passchendaele Museum, a worthy introduction to the war that engulfed the area for so many years. Travel through this hotly contested region which suffered WWI’s first gas attacks. Visit Tyne Cot Cemetery, the largest Commonwealth War Graves Commission cemetery in the world, with 11,965 graves and a further 33,783 commemorated on the Memorial to the Missing. Stop at the St. Julien Canadian Monument with Vancouver Corner and the Canadian Cemetery at Adegem. Proceed northeast into the Scheldt Estuary, which was partly flooded during the war. Tracing the route of the Canadian Second Division back toward Arnhem, travel via the Leopold Canal on to Holland and see Breskens, Terneuzen, Middelburg and Bergen op Zoom. End the day in Arnhem, your home base for the next week. (B,D) 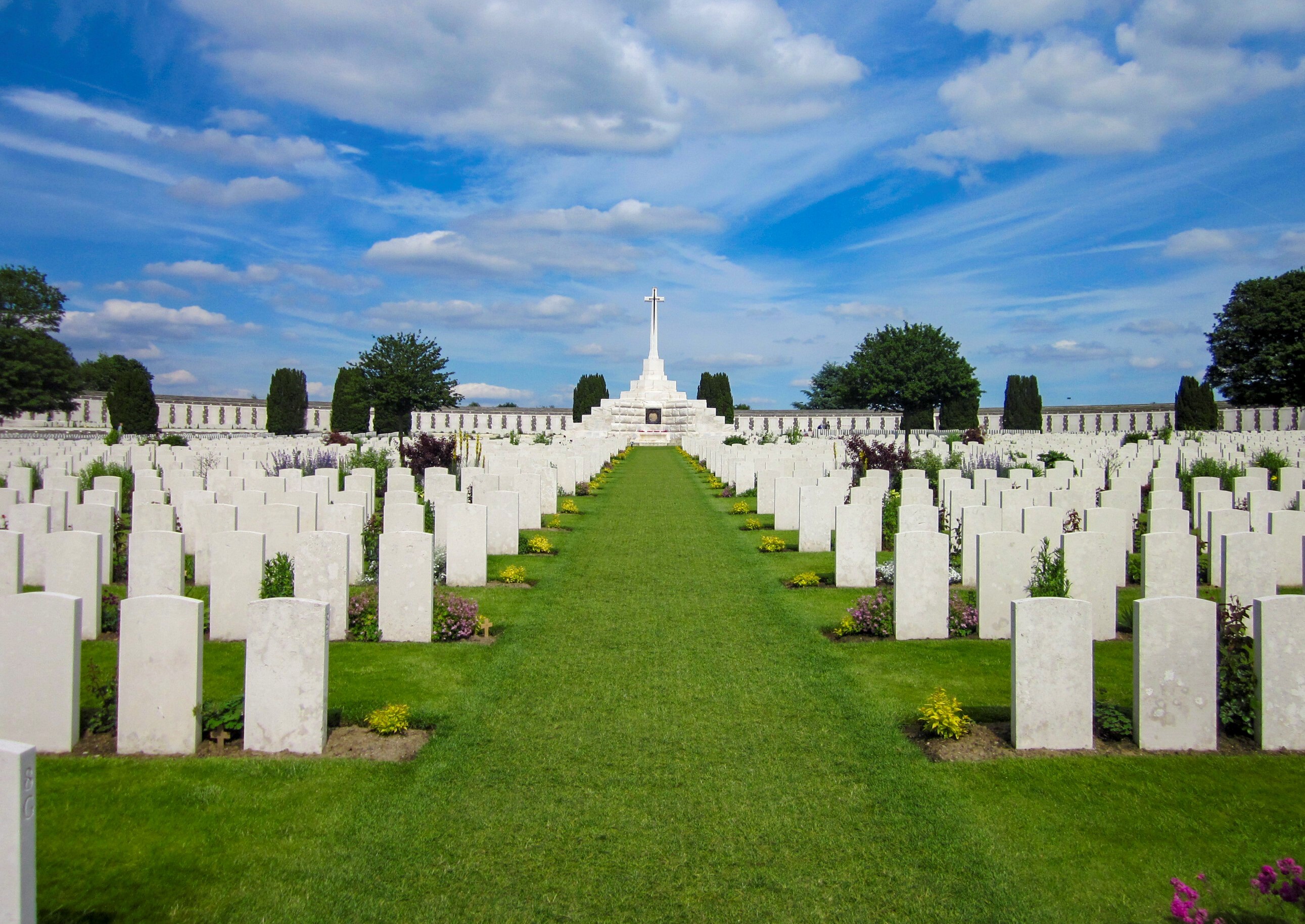 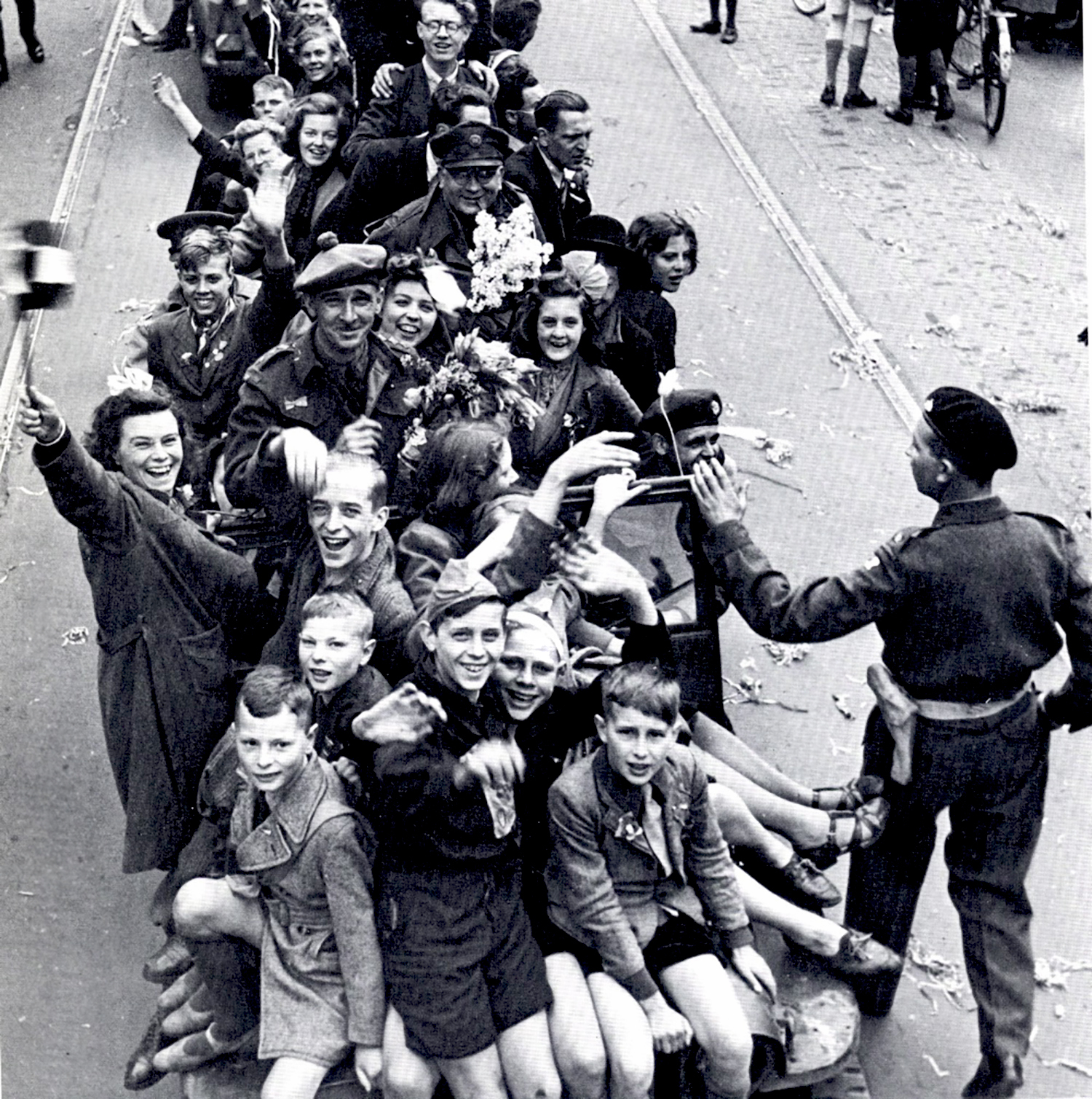 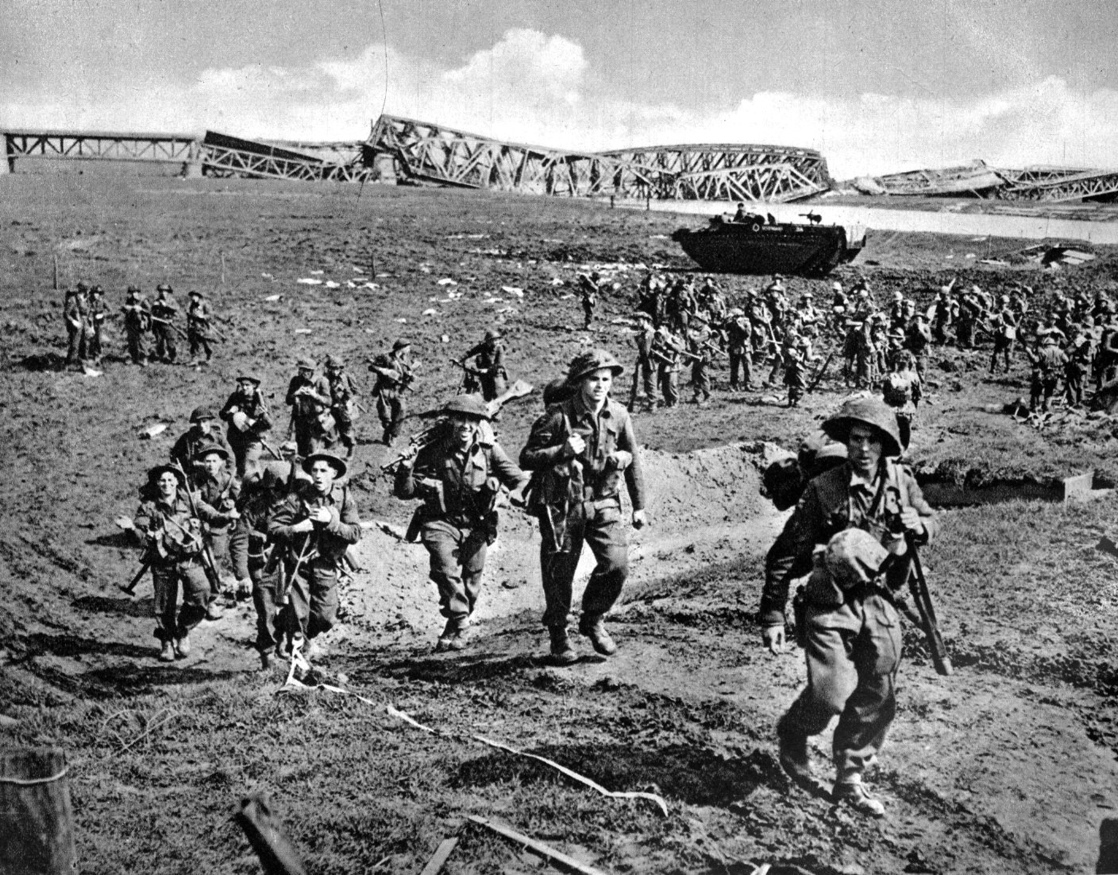 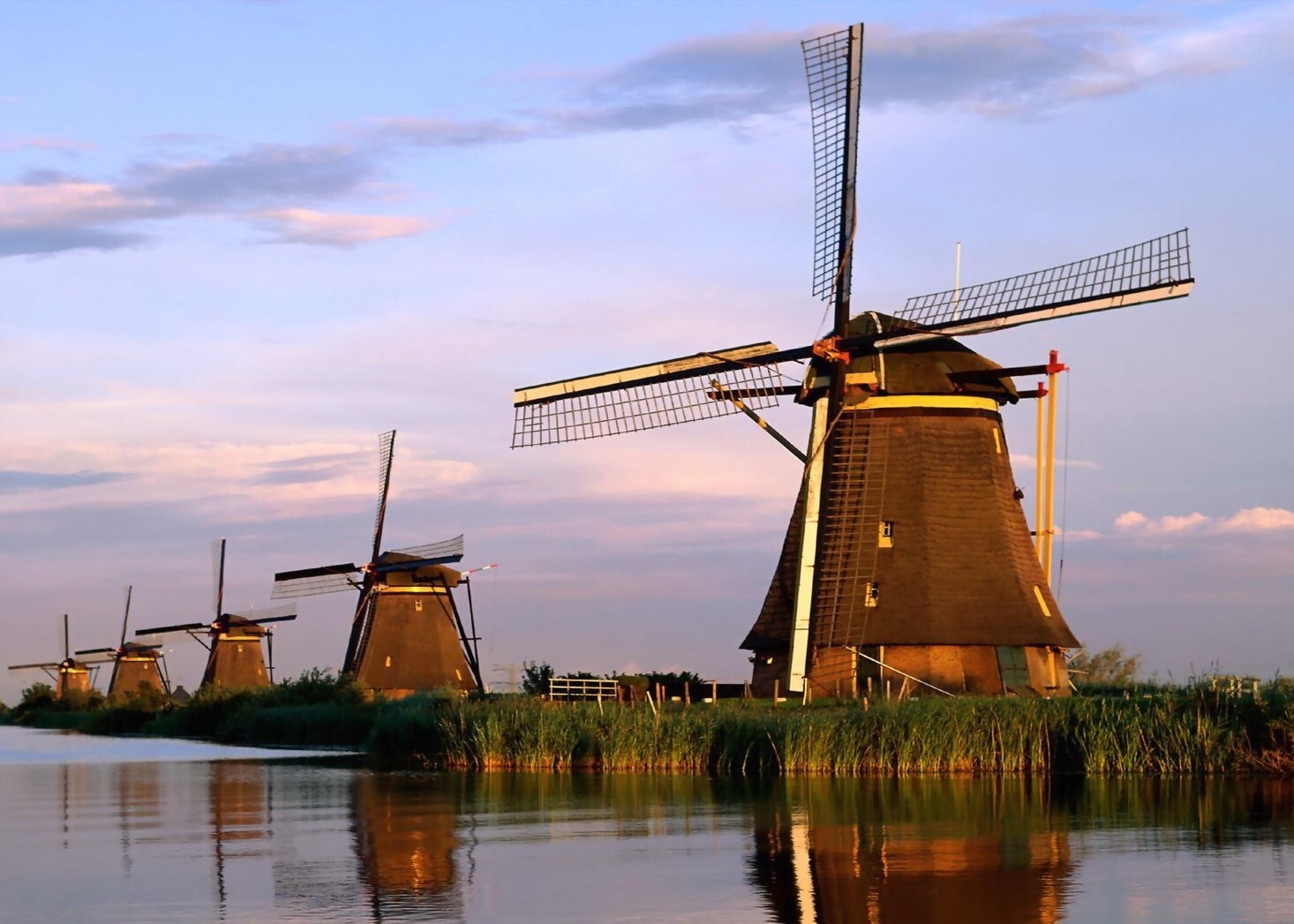 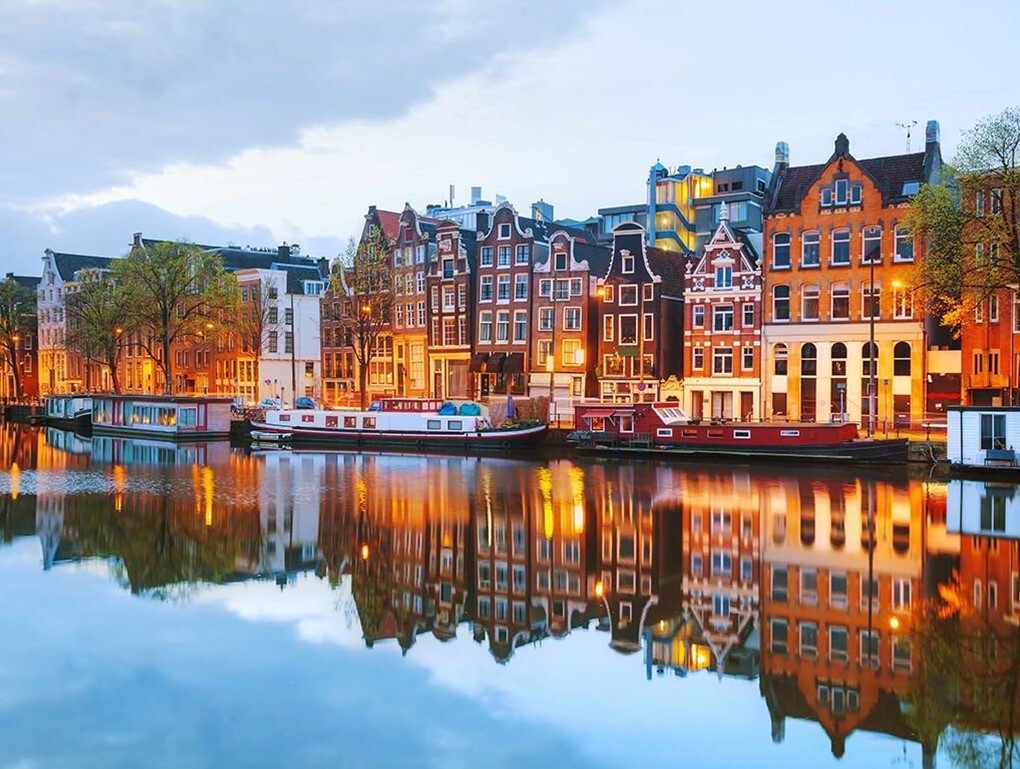 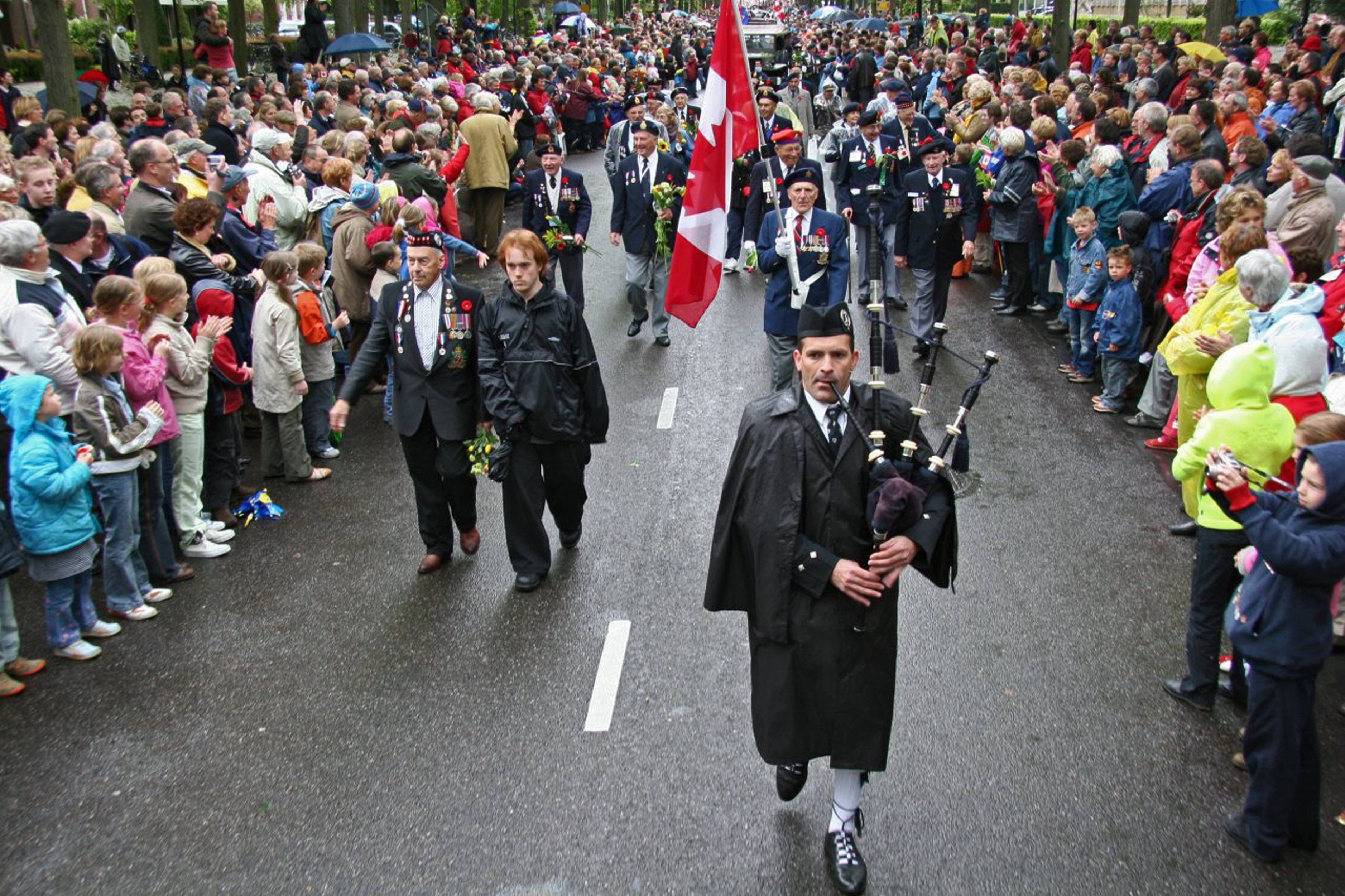 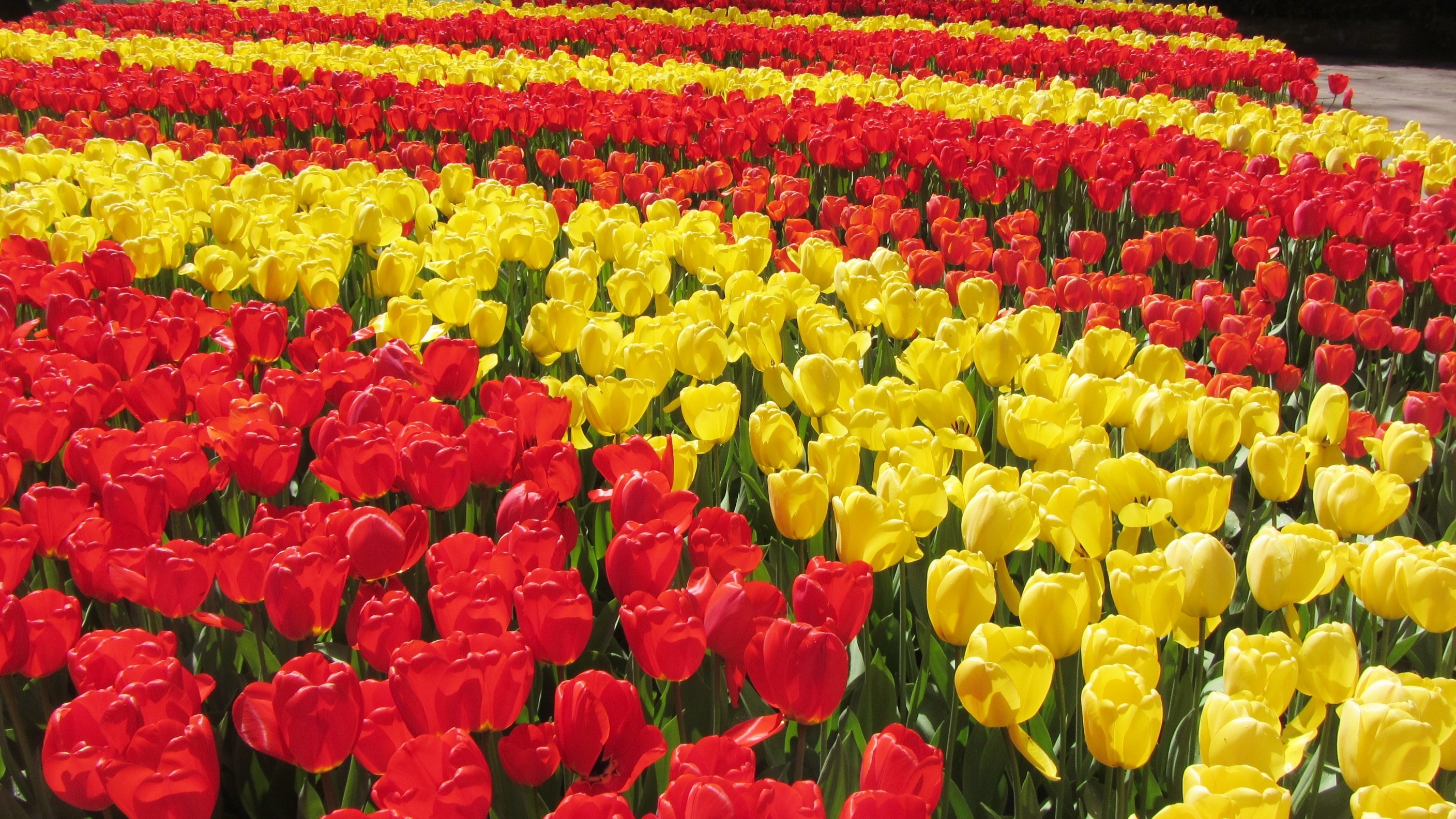