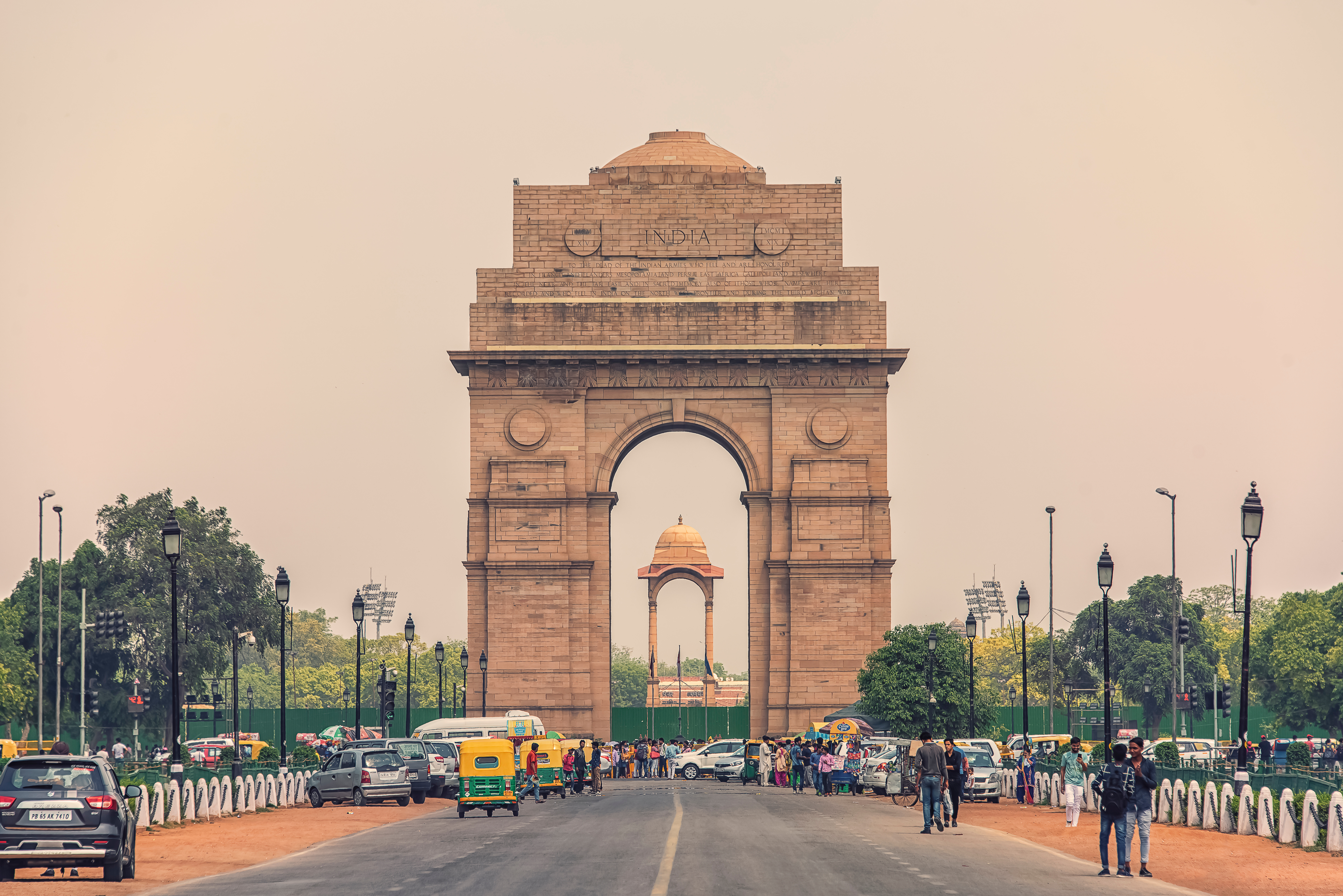 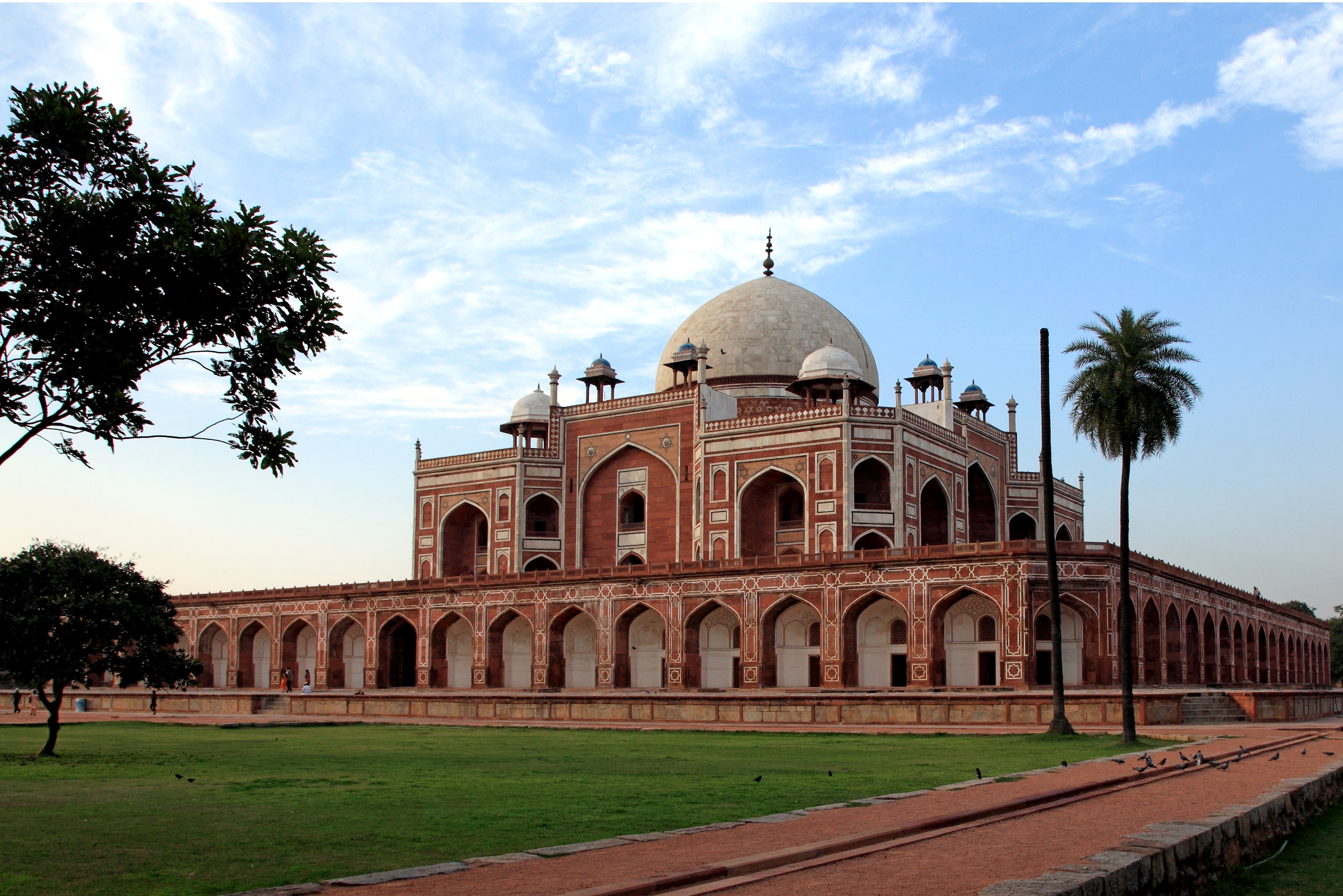 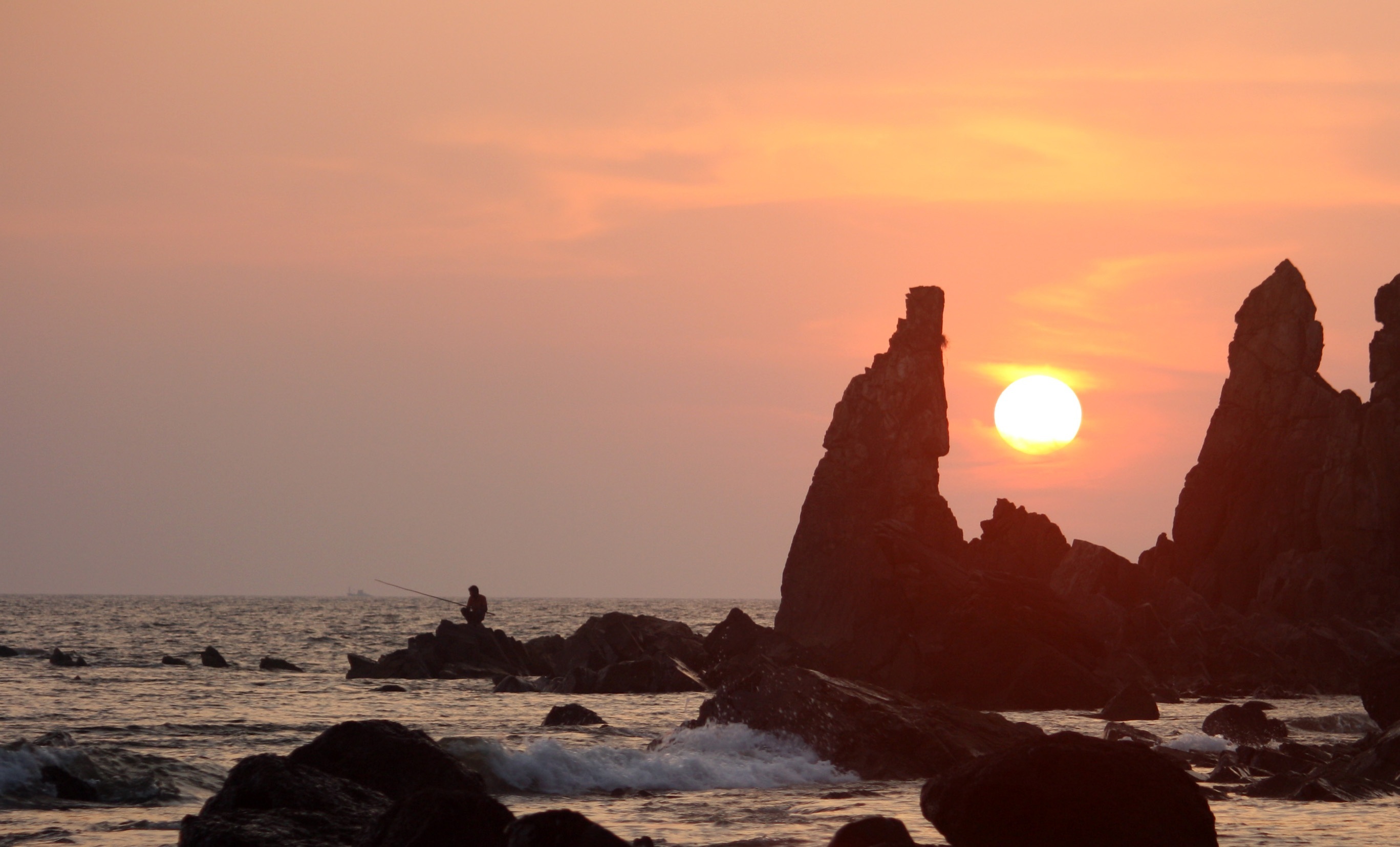 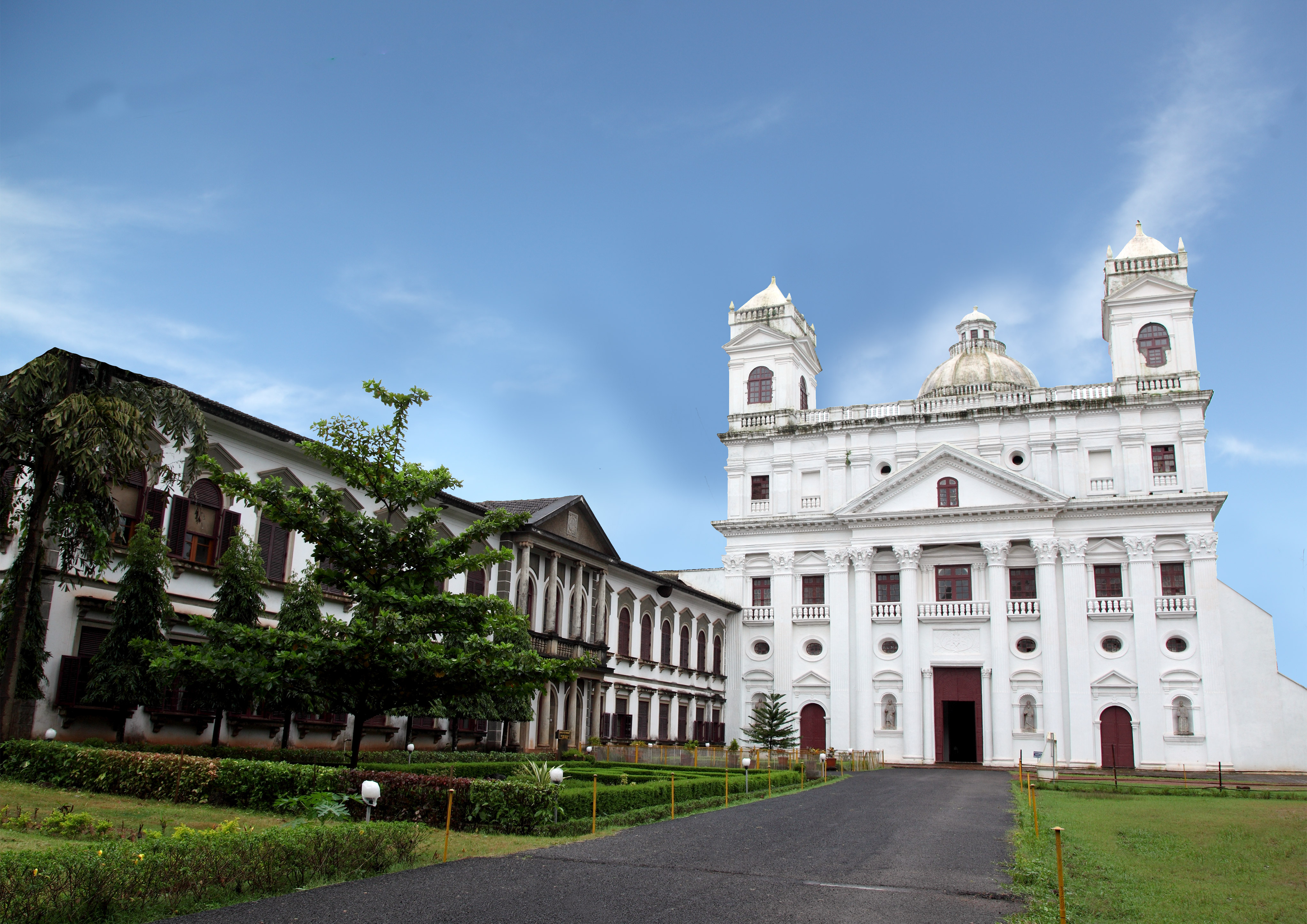 Transfer to the airport for your flight to Kochi (via Hyderabad). Known as the Queen of the Arabian Sea, Kochi was an important spice trading centre on the west coast of India from the 14th century. The Arabs, British, Chinese, Dutch and Portuguese have left indelible marks on the history and development of this vibrant port city. Transfer to your hotel on arrival. (B,D) 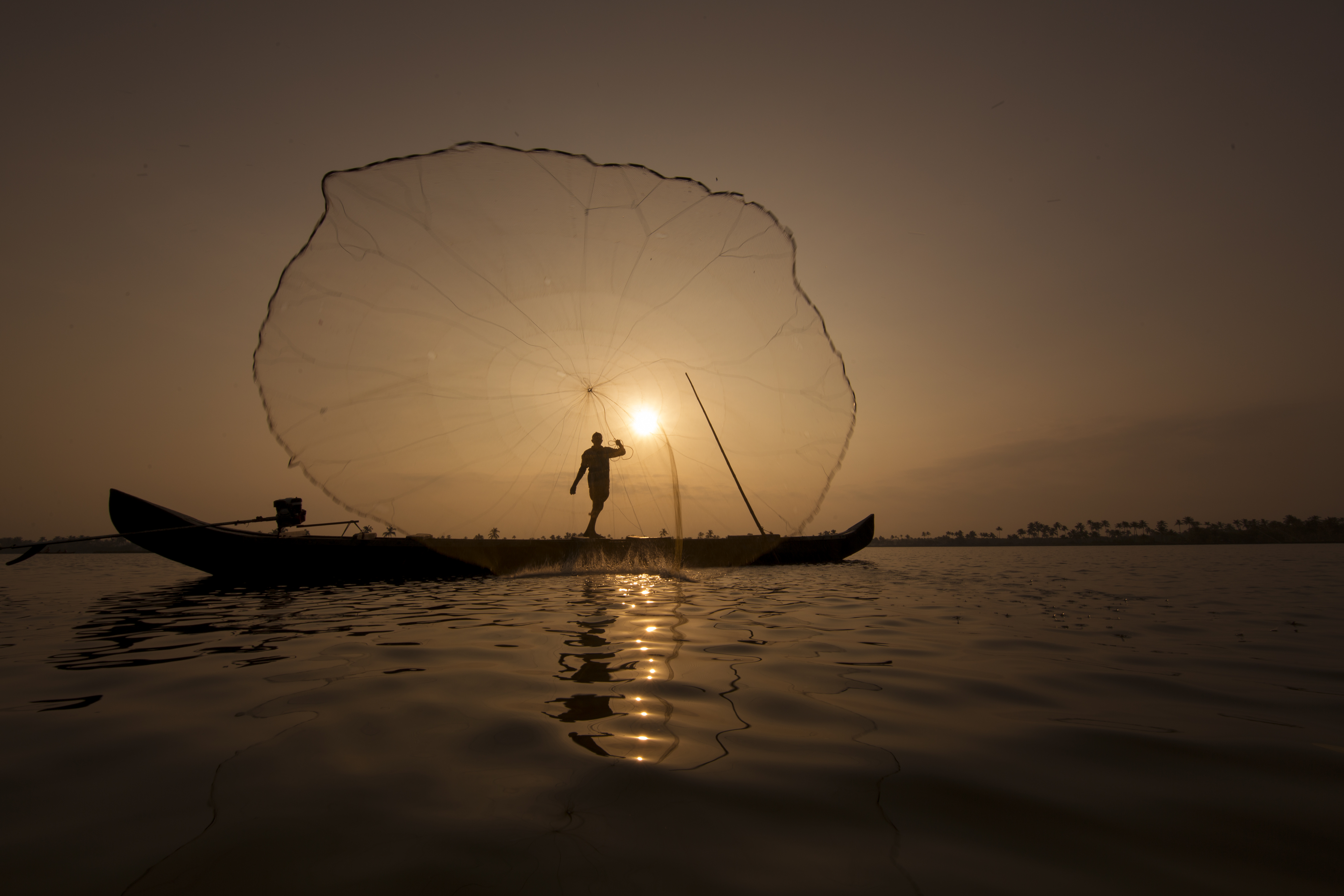 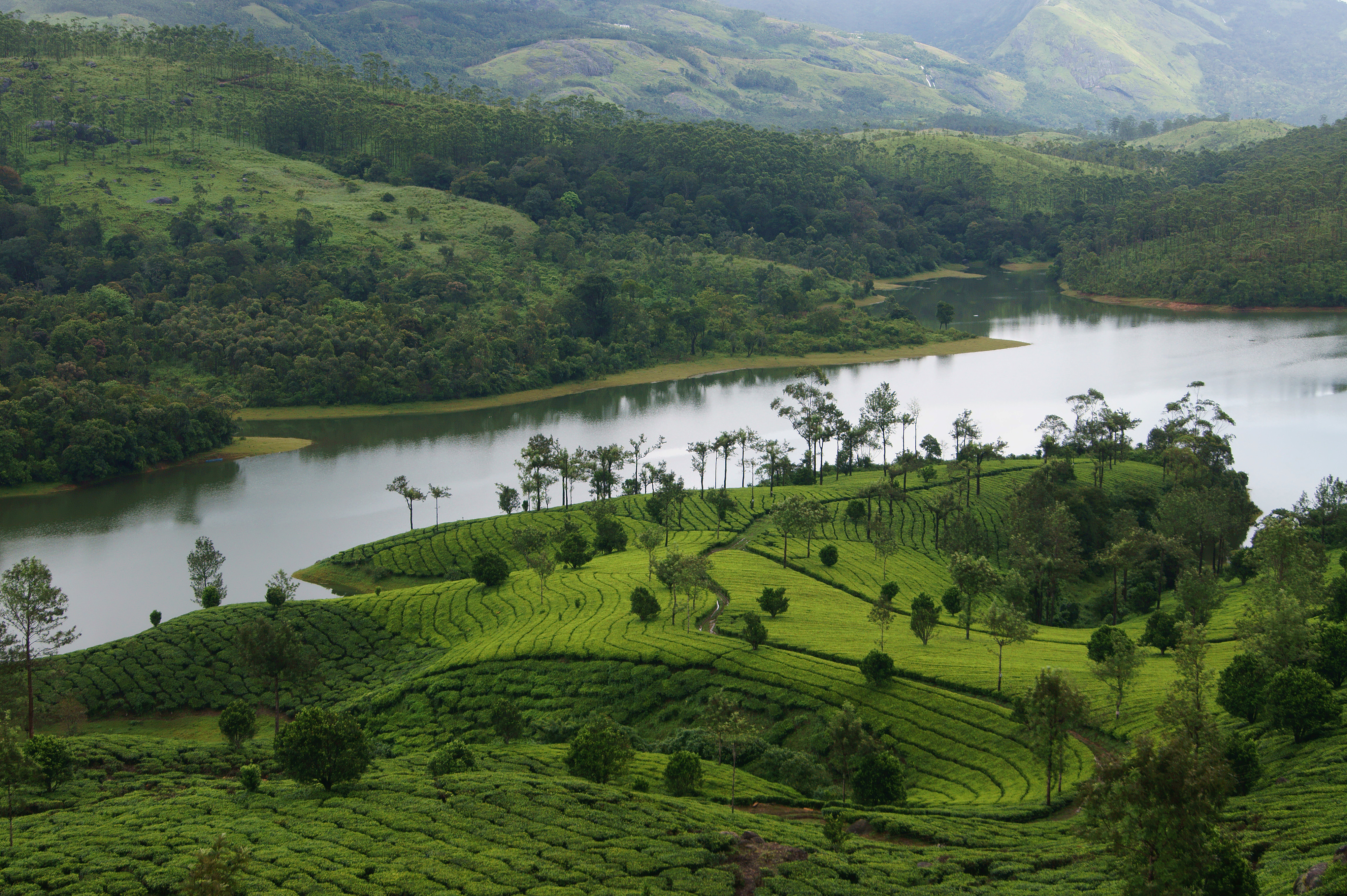 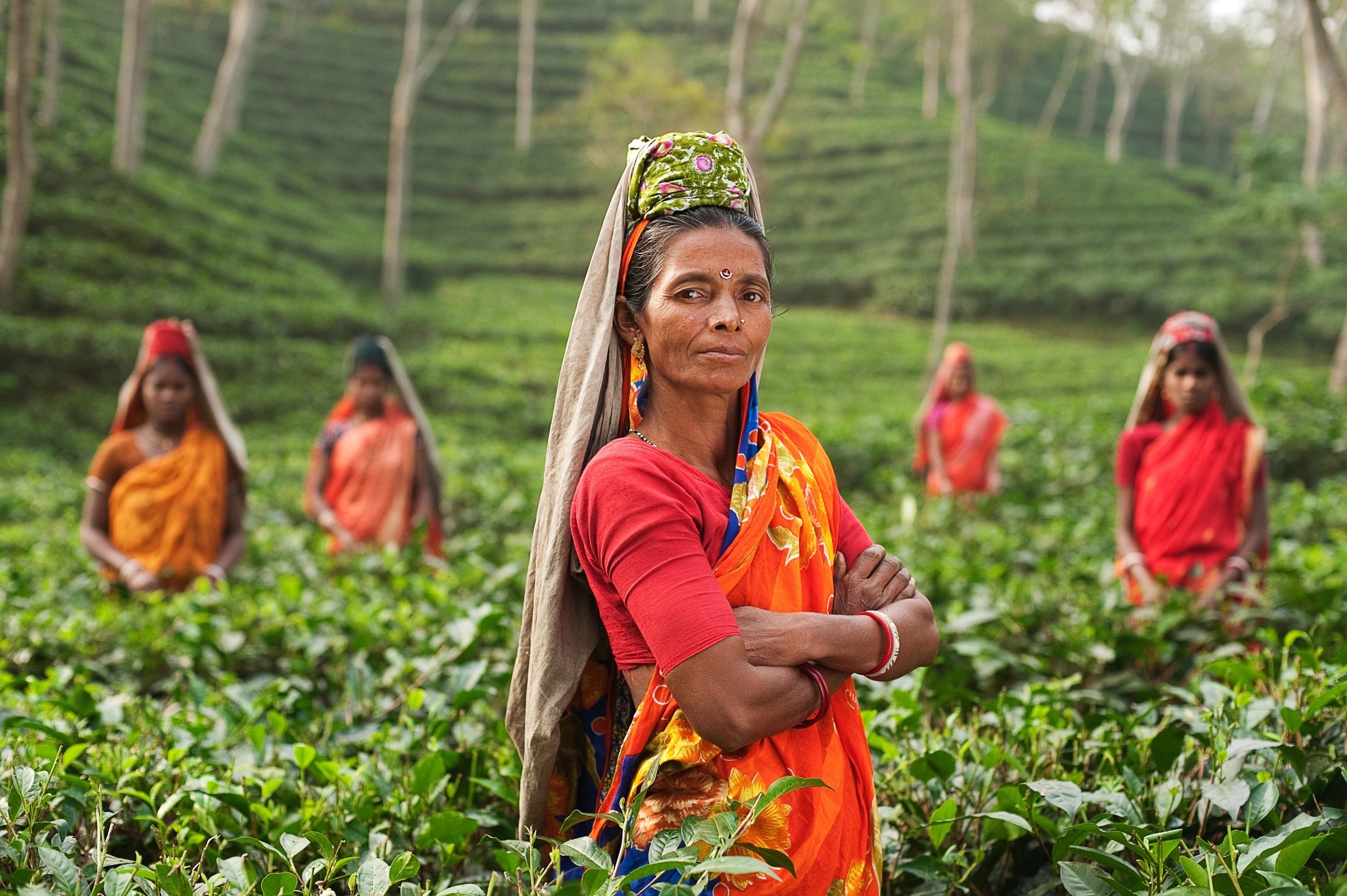 Depart for Periyar National Park and Wildlife Sanctuary, home to elephants, Bengal tigers, bisons, wild pigs, sambars, leopards, langur monkeys and more. Enjoy a boat cruise on the lake.
The region is known as the Spice Village of India for its vast spice and tea gardens; cinnamon, clove, nutmeg, ginger, turmeric and vanilla cover much of the landscape. Tour a spice plantation on your way to Thekkady, on the Tamil Nadu border. Tonight enjoy a Kalaripayattu Martial Art Show – one of the oldest, traditional martial art forms in Kerala. (B,D) 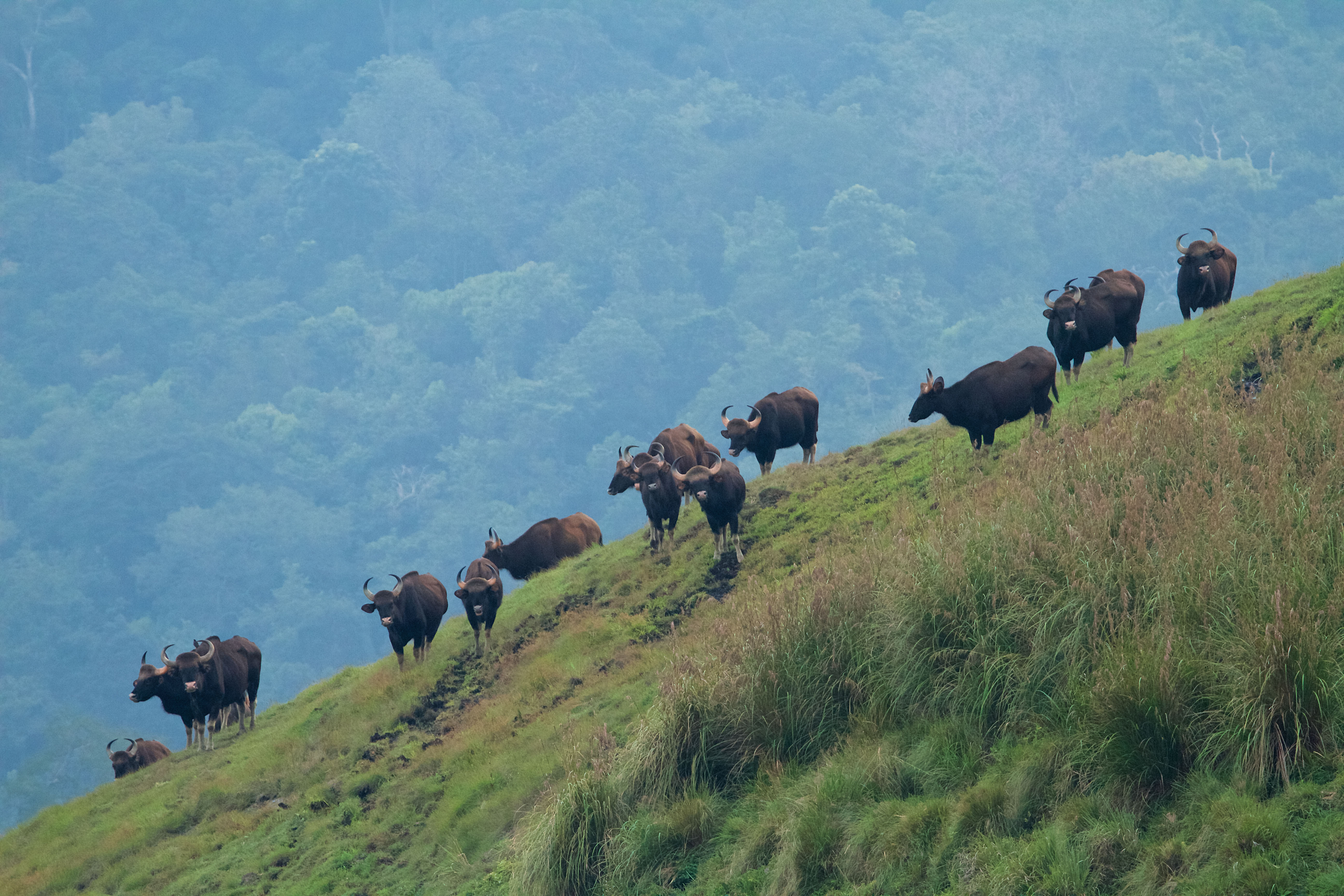 Today drive to Kumarakom, a cluster of islands in the Vembanad Lake. This beautiful backwater destination is a paradise of mangrove forests, emerald green paddy fields and coconut groves interspersed with enchanting waterways and canals. Afternoon at leisure. (B,D) 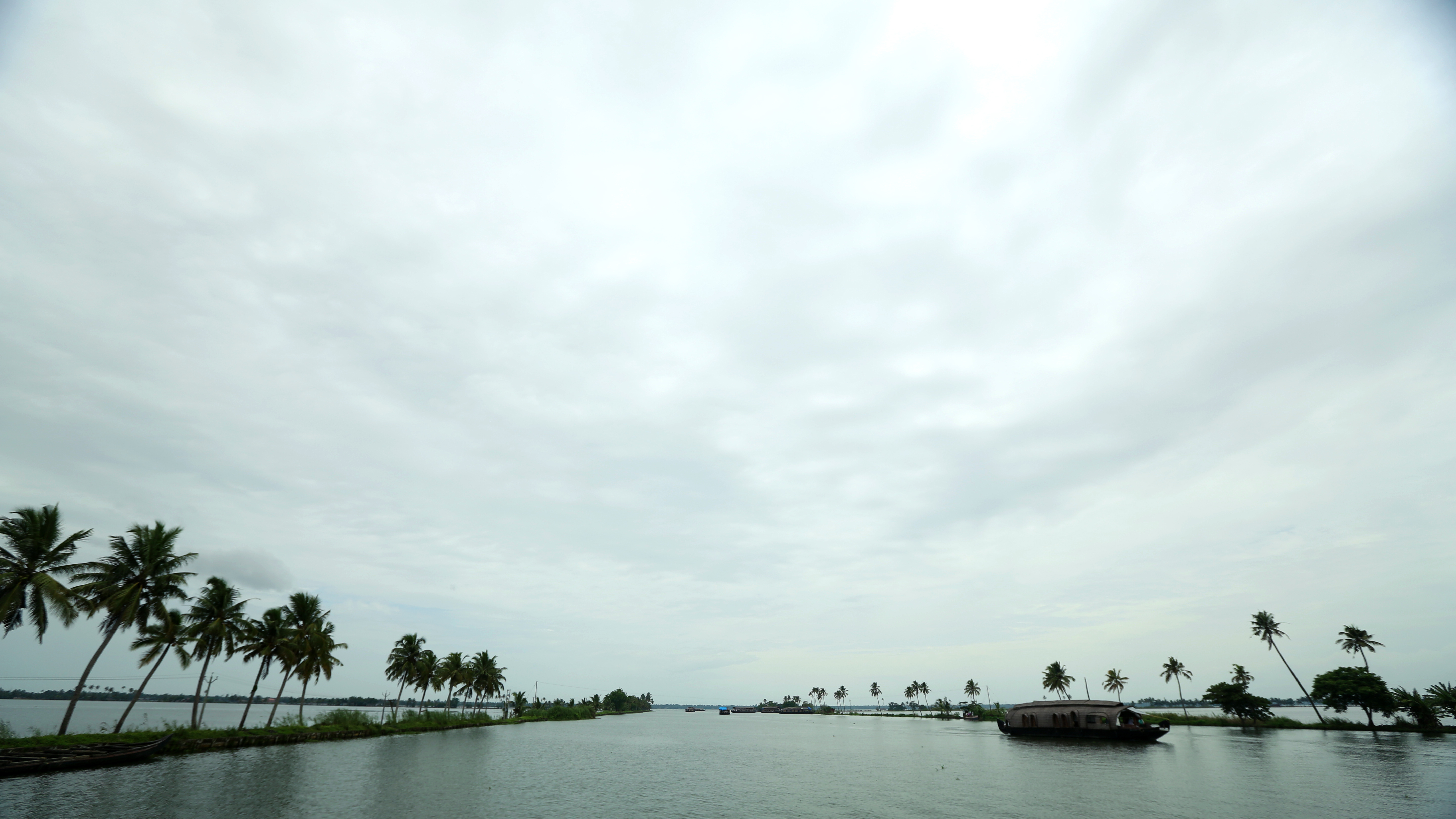 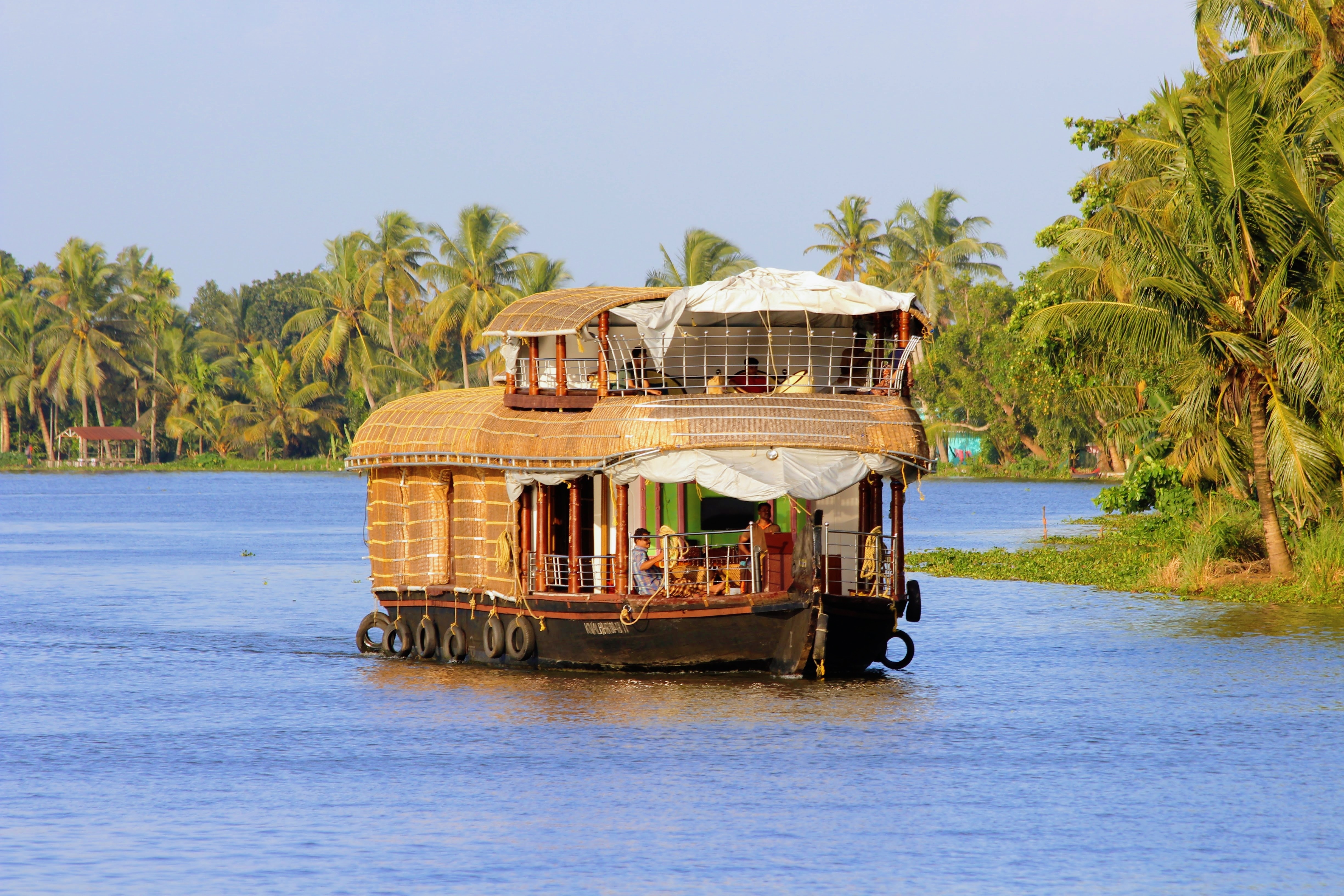 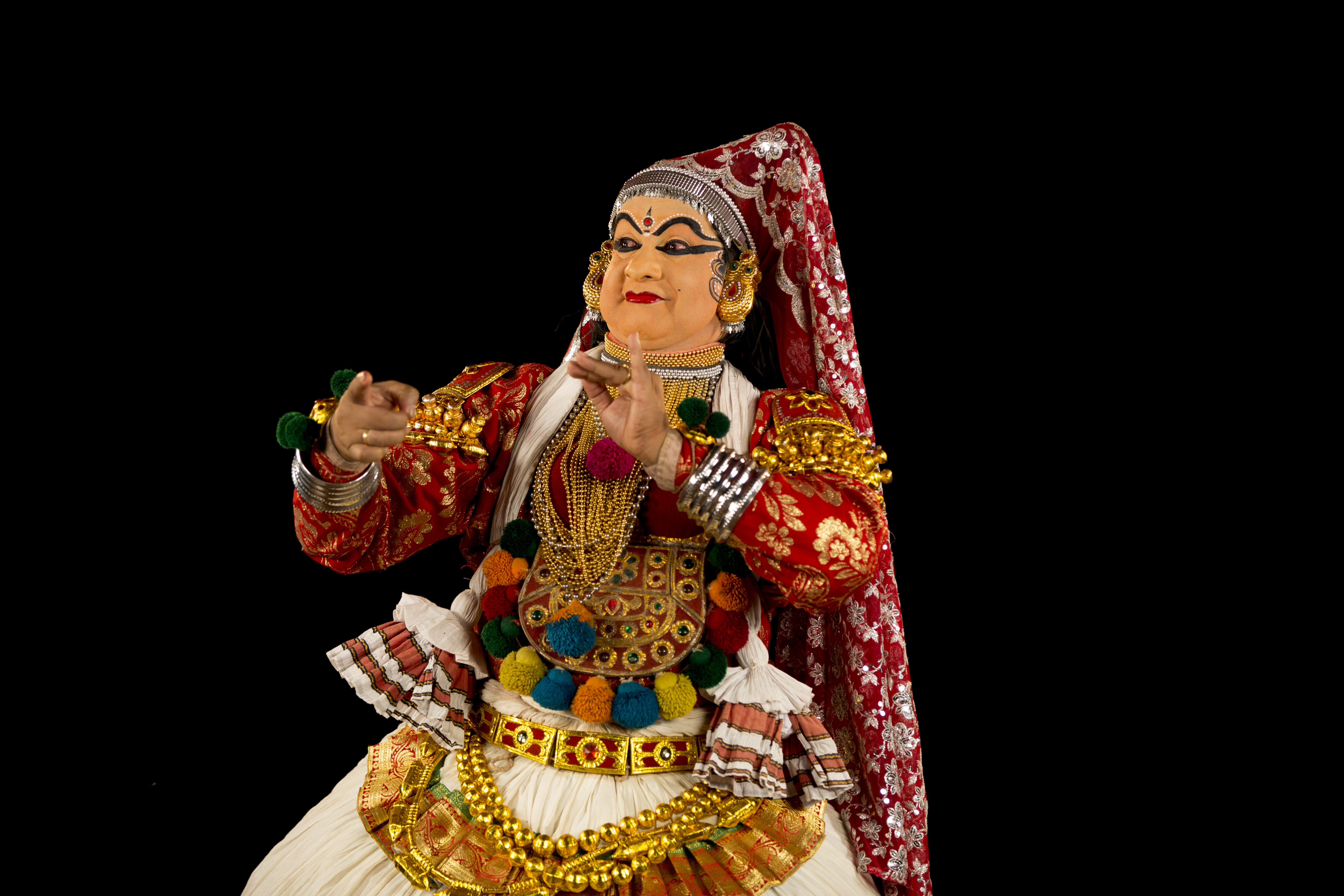 Transfer to Cochin International Airport for your flight to Colombo, Sri Lanka. On arrival, transfer to your hotel in the resort town of Negombo. Remainder of the day at leisure. (B,D) 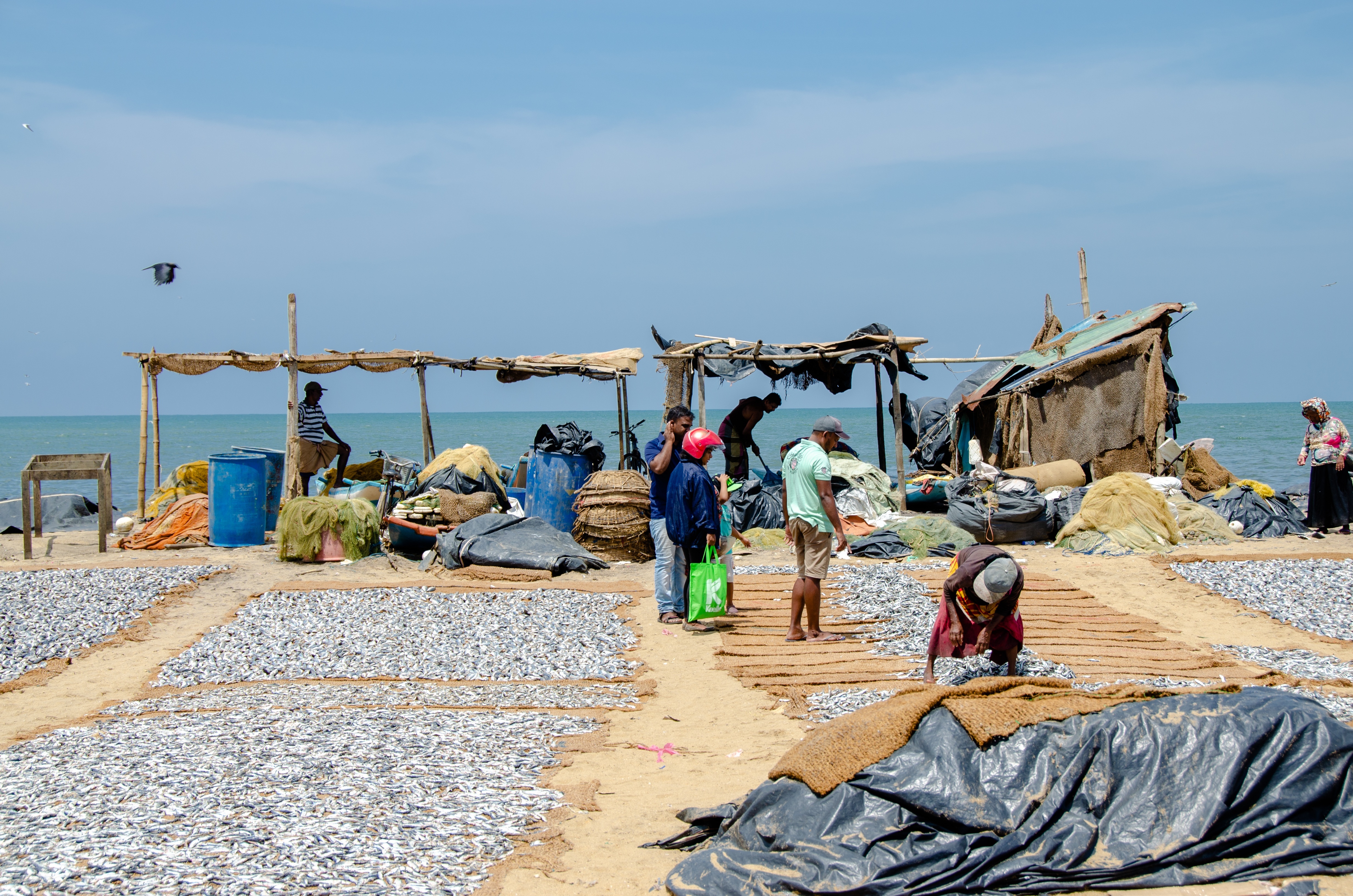 Depart for Pinnawala Elephant Orphanage, founded in 1975 by the Sri Lanka Wildlife Department to afford care and protection to the many orphaned or injured elephants found in the jungles of Sri Lanka. Watch the elephants bathe in the Maha Oya River. Late afternoon arrival in Habarana. (B,D) 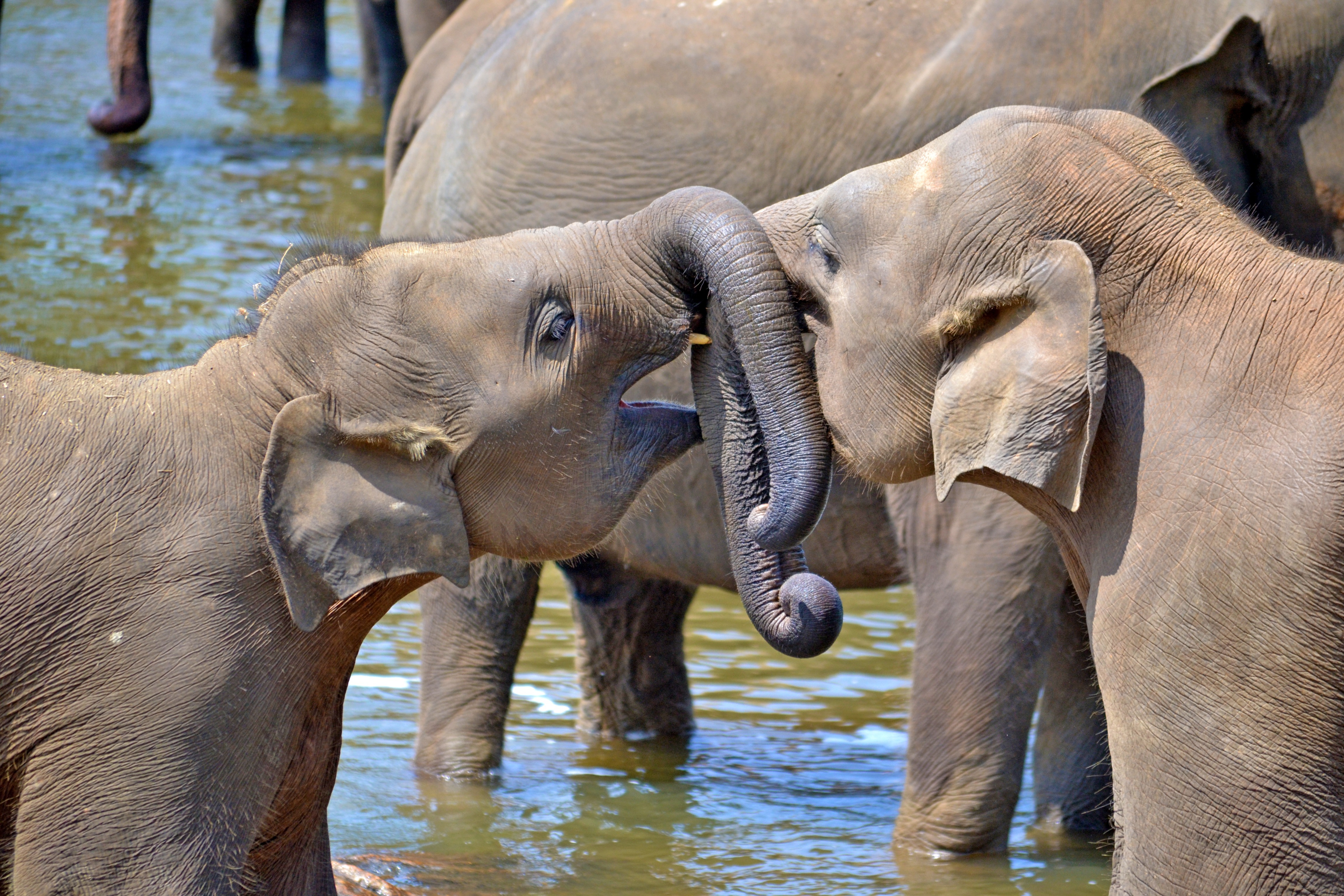 Full day excursion, starting with the ancient rock fortress of Sigiriya – or Lion Rock. Rising dramatically from the central plains, the enigmatic rocky outcrop contains the ruins of an ancient civilization, thought to be once the epicentre of the short-lived kingdom of Kassapa. A series of moats, ramparts and water garden spread out on two sides of the rock, with the remains of a pair of giant stone lions’ paws still guarding the staircase that leads to the summit, once occupied by a royal palace. Continue to Polonnaruwa, the country’s capital from the 11th to the 13th century, considered one of the best-preserved historic cities in the world.
Tonight, join a jeep safari tour of Minneriya National Park – the largest known meeting place of Asian elephants in the world. Other mammals found in the park include sambar, spotted deer, macaque and purple-faced langur monkeys, sloth bears, leopards and numerous birds. (B,D) 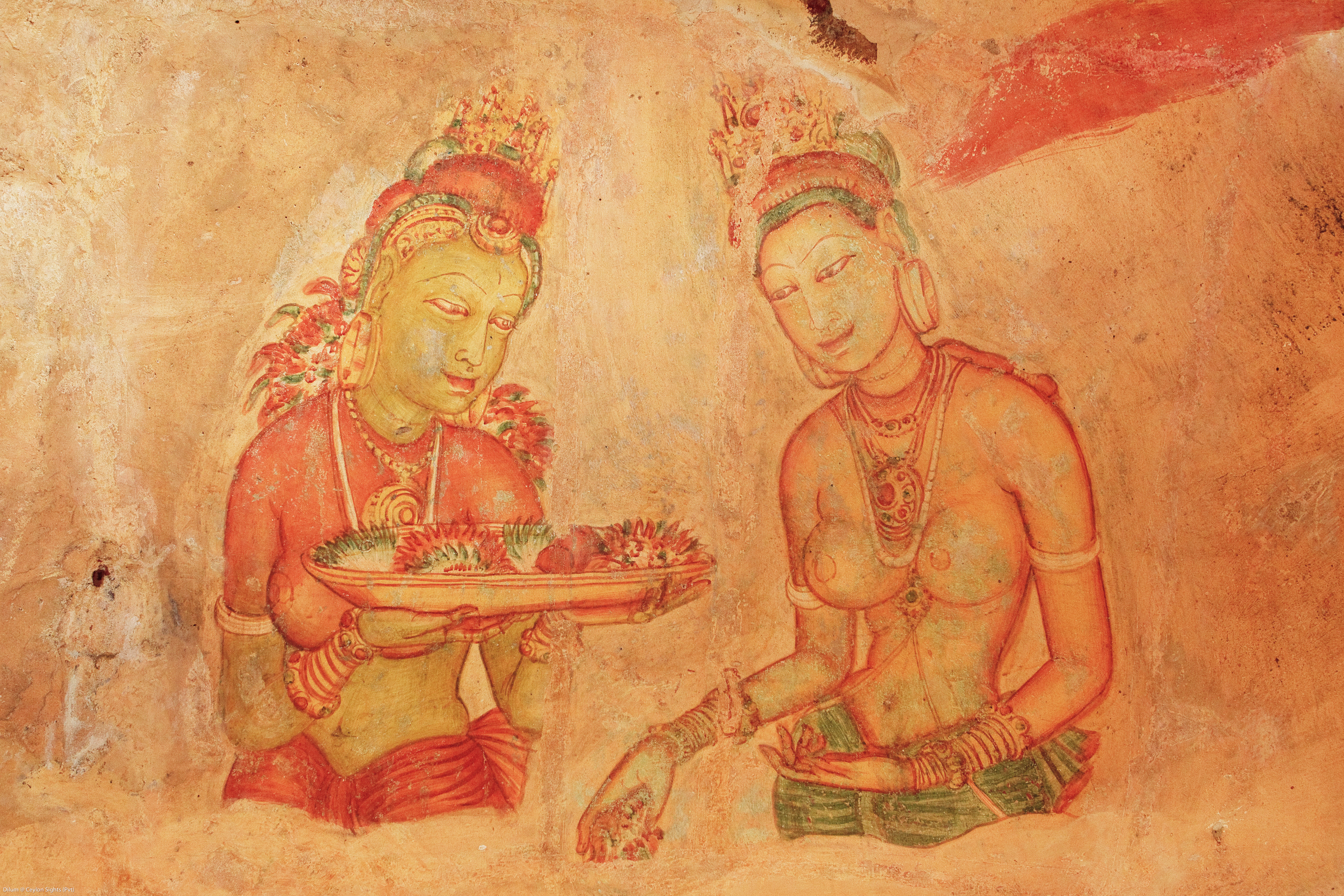 This morning explore the Golden Temple of Dambulla – the centre of pilgrimage for Buddhists and Hindus alike for 22 centuries. The cave monastery is covered with exquisite 2,000-year-old murals depicting the life and times of the Lord Buddha. The shrines also house a collection of 157 statues of Buddha in various sizes and poses, including a 15-metre long reclining Buddha and vividly coloured frescoes on the walls and ceiling, making this the largest antique painted surface in the world.
Visit a spice garden and watch how nutmeg, chilli, cinnamon, cloves, curry leaves and cardamom are grown and processed. This evening, enjoy the rich culture of Kandy brought alive with a colourful cultural show. (B,D) 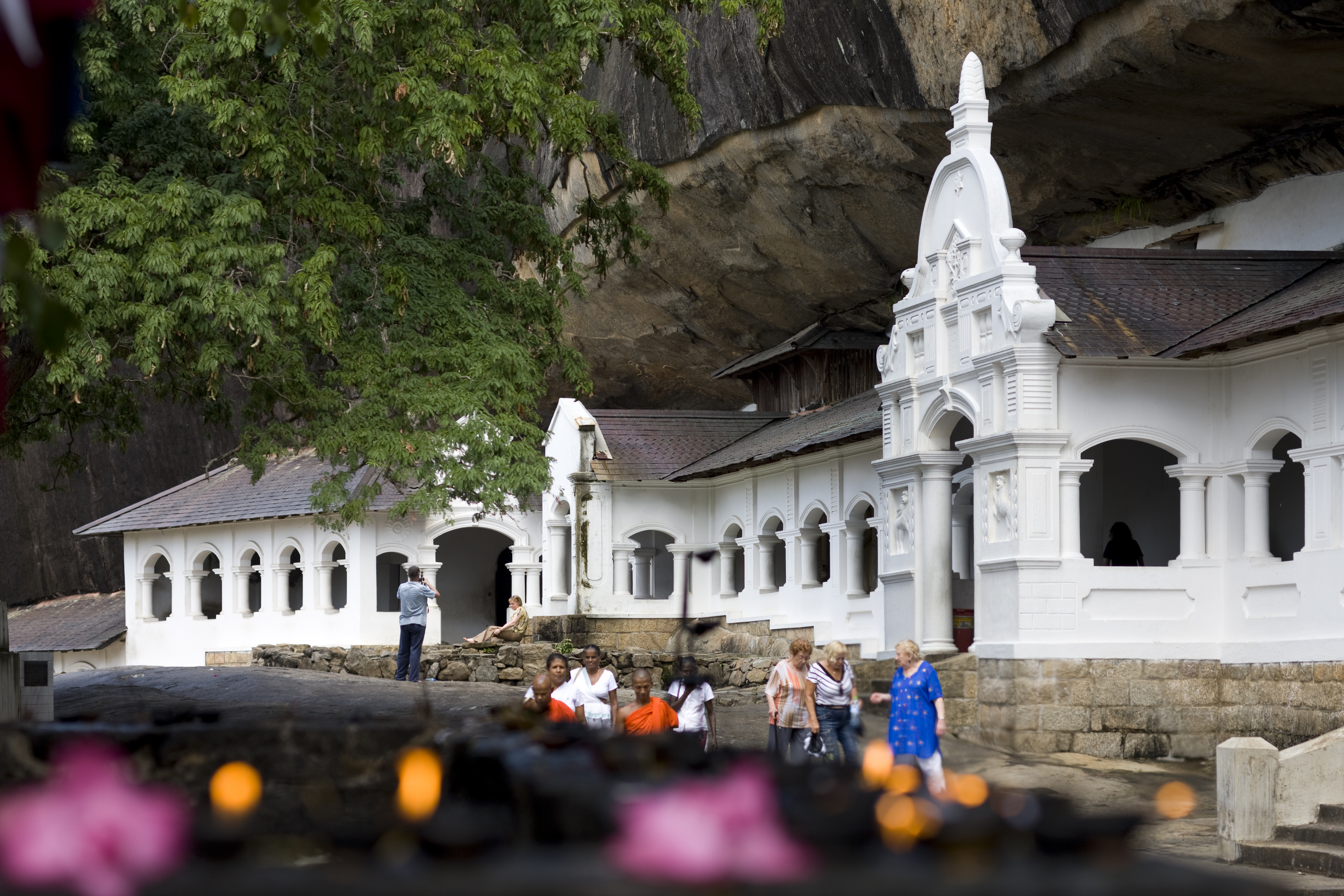 Visit the sacred Temple of the Tooth, which houses one of Buddhism’s most sacred relics and attracts followers of the Buddhist faith from all over the world. The Royal Complex situated around the Temple of the Tooth and Kandy Lake – comprising the King’s Palace, the Queen’s Palace, the Audience Hall, the Royal Boathouse and the Royal Summer House – represent the zenith of ancient Sri Lankan architecture. Transfer to Bentota, arriving late afternoon. (B,D) 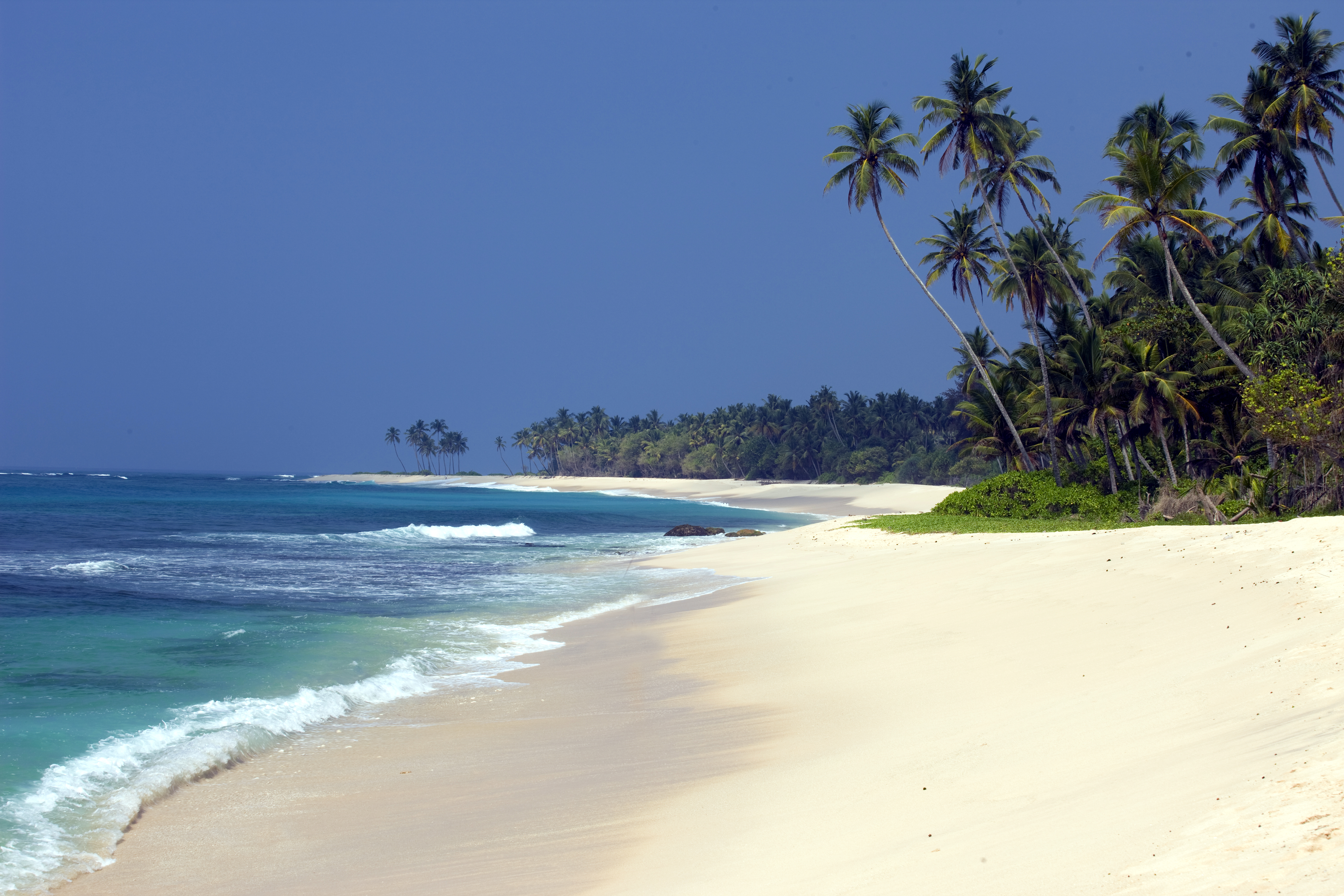 Drive to the beautiful city of Galle. At its beating heart is the old fortified quarter – a walled cape which has stood through the colonial periods of the Portuguese, Dutch and British. Once a vital trading post between the east and west, Galle was the main maritime port for the country for more than 200 years. Today this bastion still retains many of its military features, narrow streets and Dutch-colonial buildings. Return to Bentota and visit a turtle hatchery. (B,D) 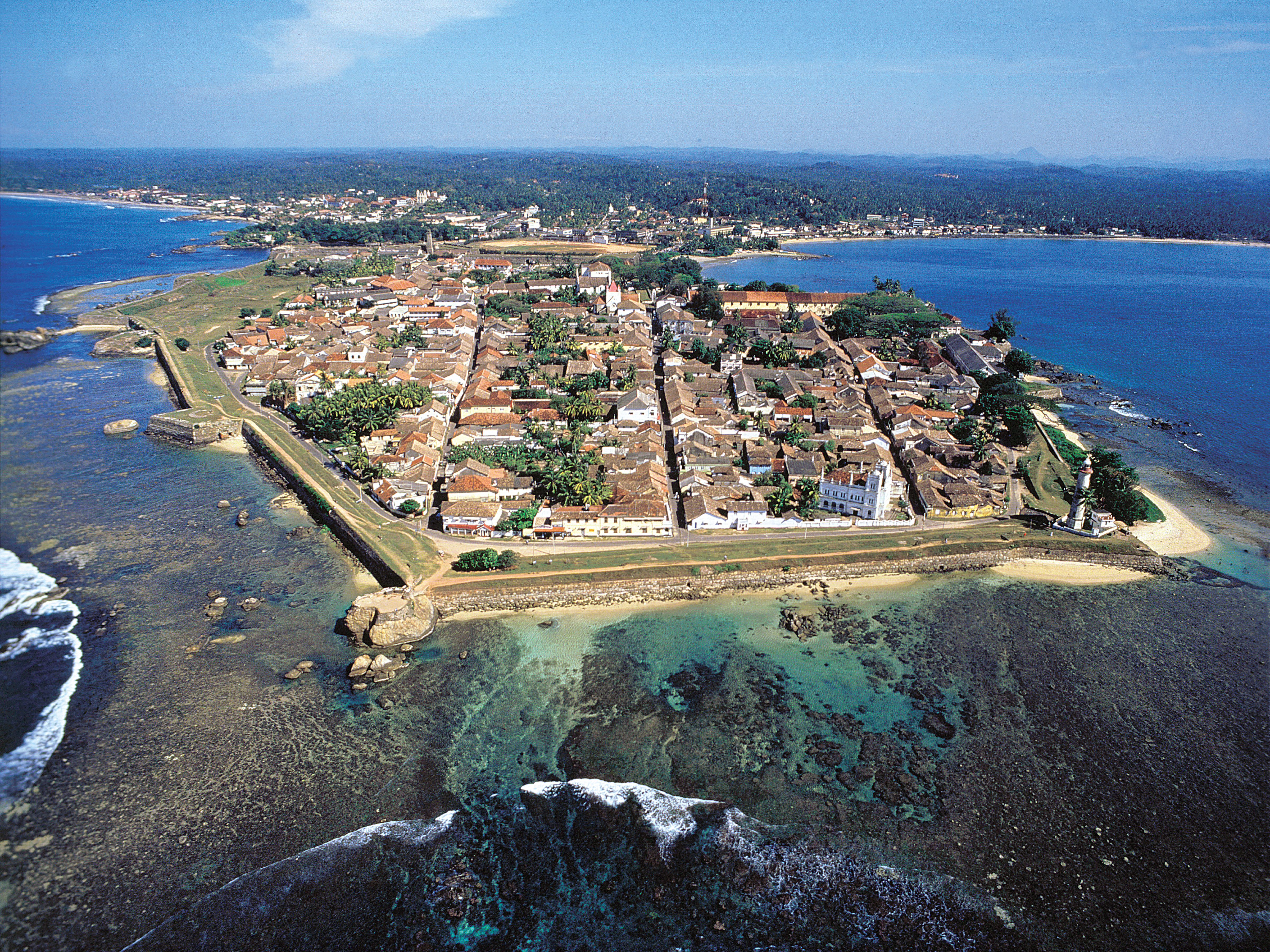 Head to Colombo, the country’s largest city and capital – a jumbled mix of modern business blocks, colonial buildings, temples and tumble-down flats and houses. On a panoramic tour, pass by the Buddhist Temple of Seema Malakaya, the National Museum, Old Parliament, Independence Memorial Hall, the gentrified neighbourhood of Cinnamon Gardens and the harbour. Celebrate the conclusion of the tour with a farewell dinner at the hotel. (B,D) 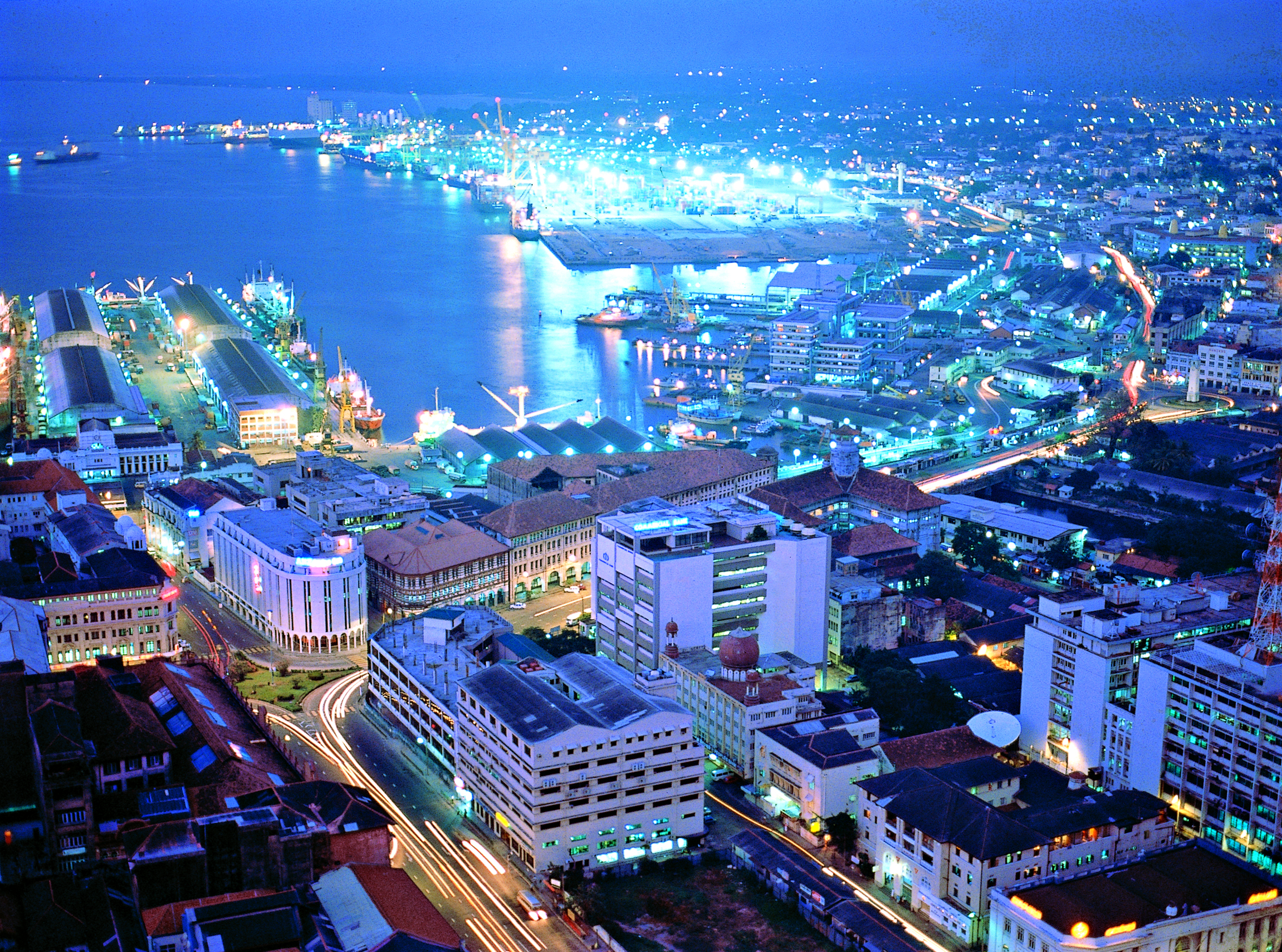